“I spoke to several men and women and found that since people lack access to proper sex education, most men think pornography as the way to have sex with women,” she says.
She found that 70% of all internet traffic comes from pornography. 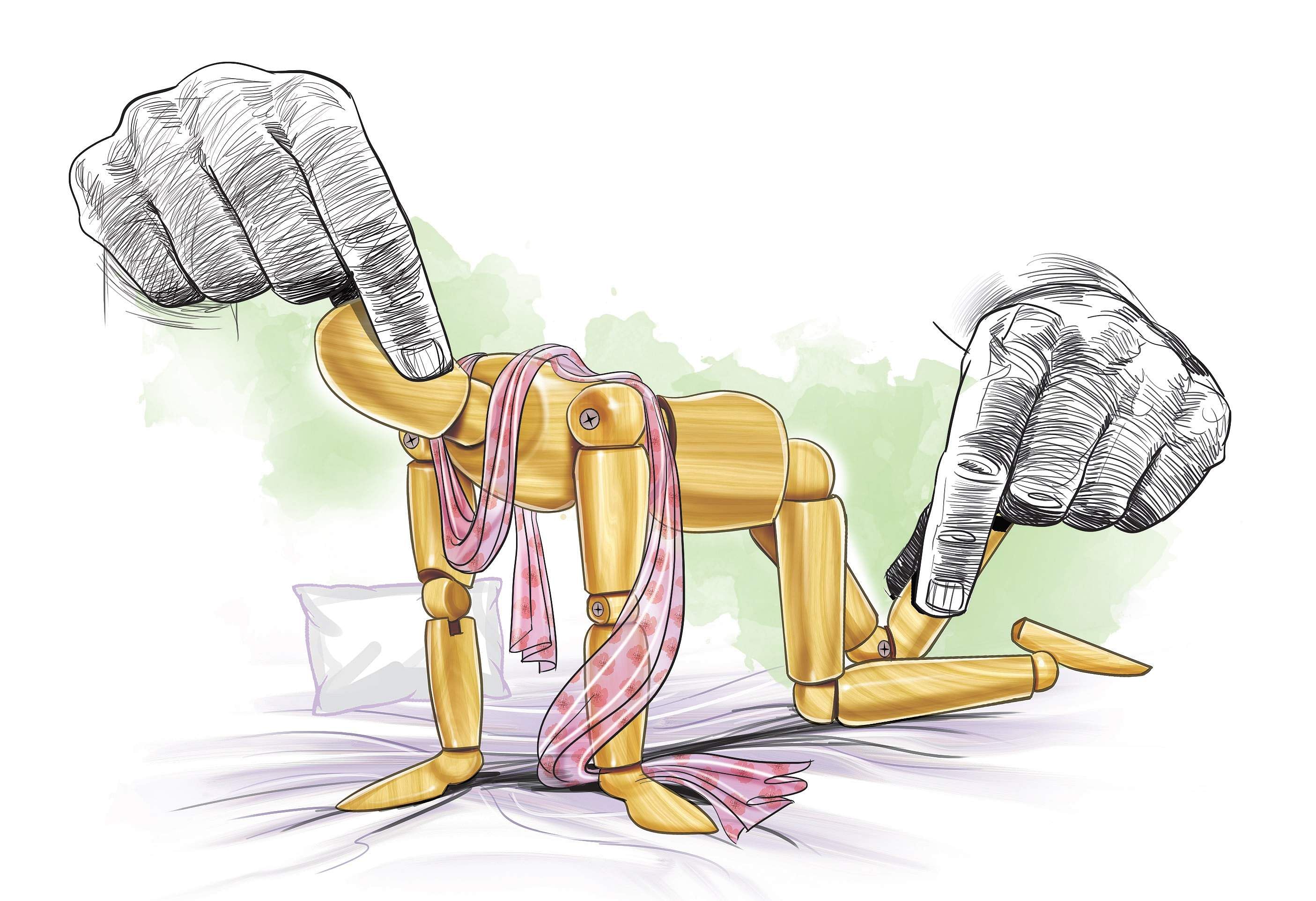 Calling pornography a fantasy, similar to  movies or theatre that people watch, he says, “It is the best to have sex education. Sex is also a physiological need. When you learn how to eat good or drink good, you should also learn about good sex.”
So when should you begin sex education? It is a debatable question, says Dr Bhupendra, adding, “It should start gradually in the teens. Many may think it should intially focus on pregnancy prevention and advance to different levels as they grow older.”