What a week it’s been for parents! Mira Rajput found herself in the middle of a puppy poop storm and an expert on South Korean politics became famous for nothing to do with South Korea.

BENGALURU: What a week it’s been for parents! Mira Rajput found herself in the middle of a puppy poop storm and an expert on South Korean politics became famous for nothing to do with South Korea.

Puppy gate
So, Mira Rajput was invited to an International Women’s Day event where she said she didn’t want to spend an hour with her daughter and then rush off to work as her daughter was not ‘a puppy’.
You can imagine how that went down. For starters, puppy owners and puppies were really offended. I have friends who would like to spend the day at home with their doggies instead of going to work, but that Pedigree ain’t paying for itself.  I’ve read some of the reactions with bemusement: “You should choose your words more carefully Mira, because when you talk people listen.” 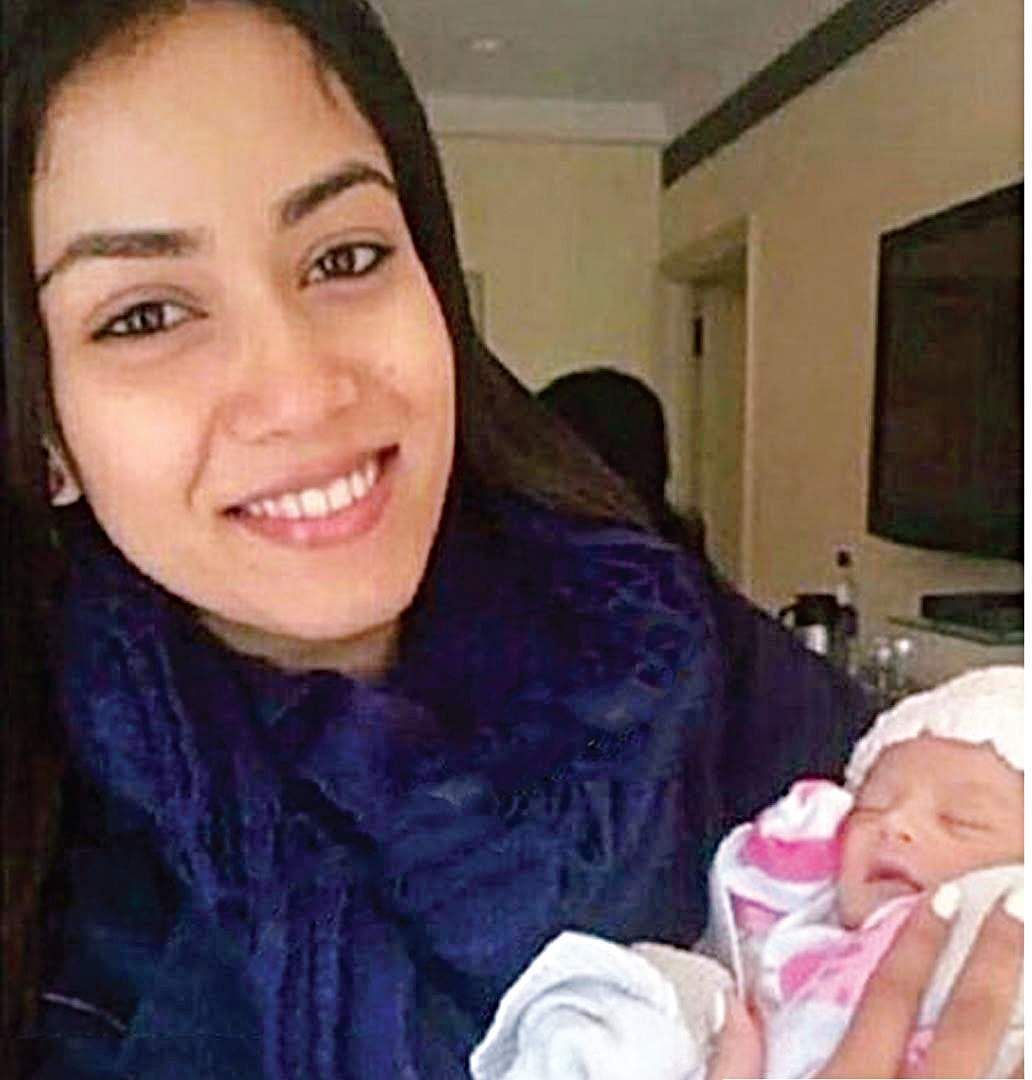 Really? I wasn’t aware that young feminists in the making were waiting for Mira’s next thoughts on intersectionality. Please note, I’m not saying she isn’t capable of making thoughtful statements on the topic, but that I didn’t know she was considered a feminist icon. “How many servants are running Ms Rajput’s lifestyle of stay-at-home-mom?”
So if she was scrubbing the toilet herself, everyone would have just switched to dumping on the South Korean expert dad instead of her? “If you’re a celebrity wife then young girls will look up to you no matter what.” Why is being married to someone famous enough to become a role model? That’s what we should really be talking about.

Someone else said “She shouldn’t pass judgement on others and make it hard for women to make decisions for themselves”. Find me someone who has NEVER passed judgement EVER, and I will give them my next column space. Also, if you’re rethinking career decisions because of something a 22-year-old quasi famous person said, you have bigger problems. You know when I was newly married at 21 (not to anyone famous) I went around saying “When I have kids I’m going to stay at home with them!” with a superior air. I didn’t know any better.

Viral Dads
By now you have all seen the video of the dad trying to shove his kids out of the frame during a BBC interview. The initial “OMG! LOLZZZZ” comments soon made way for “He pushed his kids out!” “Why didn’t hey enjoy the moment and just pick them up?” “If it were a woman she would have scooped the child on to her lap and carried on!” Actually, my cervix would not have made me do that. When my kids pick the bedroom door lock to come in and ask for water, paper and to do their Pokemon call imitations when I’m on a Skype call with work, I don’t scoop them on my lap. I hiss at them like Lord Voldemort’s faithful servant Nagini.
Parenting is hard. Parenting in the age of the internet is harder. Everything you say, do and think is open to blistering criticism or lavish praise or both.  My advice? Latch the door from the inside. Unless your kid is the Hulk, there’s no way she’s getting in!