BENGALURU: How does the sharing of basic computer know-how and open source software empower people? Just ask Jeeva J, 26, a systems and network administrator at a city-based firm and he will tell you.
After he passed his class 9, Jeeva dropped out of school and took on manual work to earn a living. “I worked in Chennai in hotels and theaters, even worked as a janitor cleaning toilets,” he says. Around 2009 he came back to Bengaluru and his friends told him about a community centre near his locality in Gorapanpalya, a slum area around Bannerghatta Road. He joined the community centre that imparted basic learning in computers. 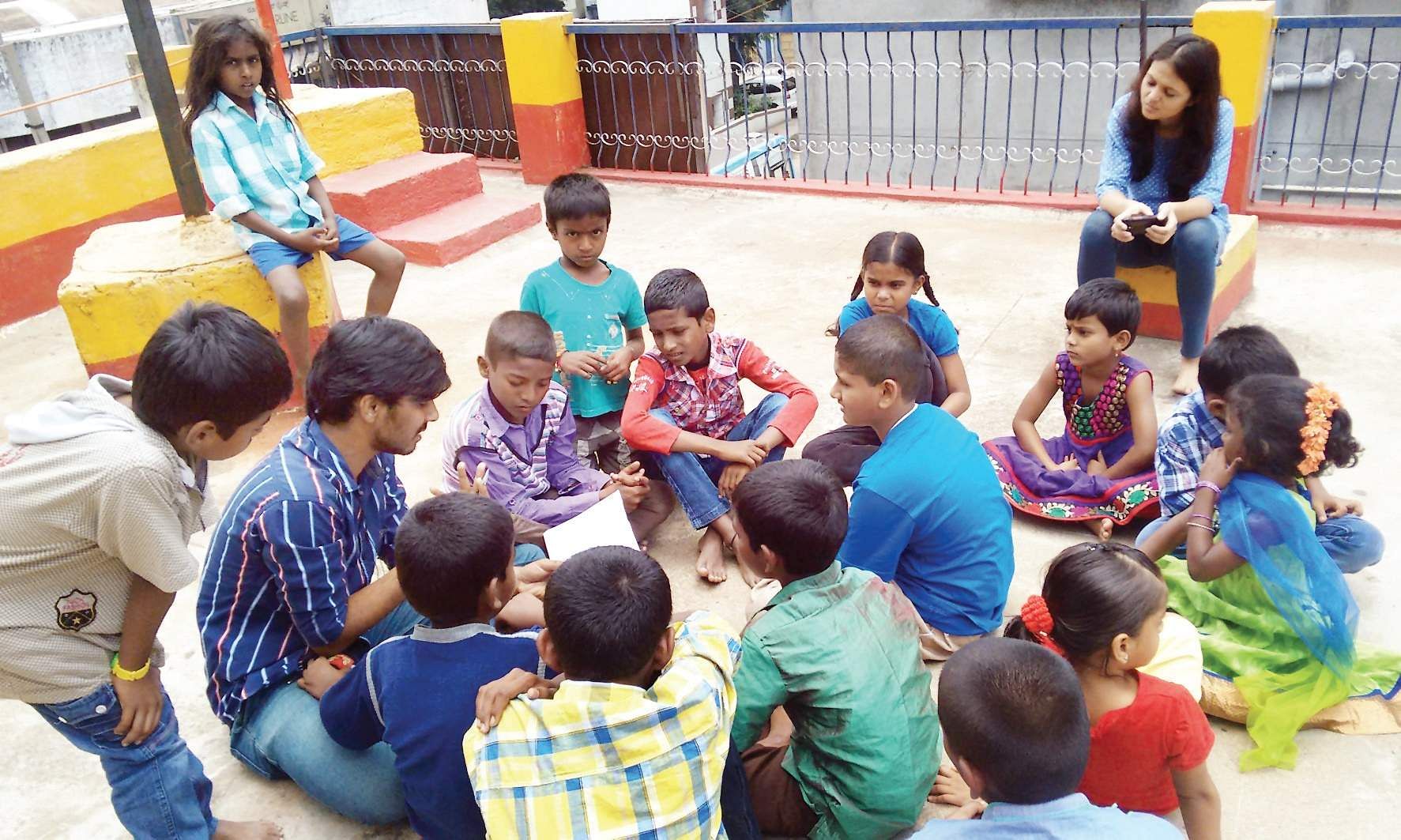 “We were at first taught basic things like word files, note pads, how to operate computers. But I realised that I was more interested in operating systems,” he says. By this time Jeeva completed his class 10 and this was followed by courses in hardware networking and a diploma in Electronics Communications.
He now supports his entire family and is even financing his sister’s M.Com degree. Jeeva, however, never forgot his roots and also teaches at the centre along with his full time job. “Earlier I was able to teach more batches. However now my job is quite hectic and I try and do my best to teach in at least one centre,” he says.

Free Knowledge
The community centre that gave Jeeva a platform to achieve higher things was started by an organization called the Free Software Movement of Karnataka (FSMK) that works to impart learning in computers and promoting the cause of free software use. Presently FSMK has two centres - on Bannerghatta Road started in 2007 and another at Wilson Garden - that has trained hundreds of individuals like Jeeva.
Shijil, a software engineer who is a member of FSMK, also volunteers to teach in one of the centre. Highlighting the entire aim of beginning such a initiative, he says, “We popularize free software and technology and want people to take part in this movement of free use... such facilities should be made available to all.”

Inspiring Youth
As a result of the work at the centre many students have taken up engineering and higher studies. Vinod,  for example, a student of information science at Oxford College of Engineering in Bommanahalli, started going to the Bannerghatta centre during his PUC. “I did not come from a very affluent family. My mom was a sweeper although she has now retired. For many boys in my locality, the centre is the only place where we can operate a computer. I learnt a few basics and continue to go there,” he says. When Vinod was preparing for the Common Entrance Test people at the centre also helped him out.

Centres of Learning
Earlier FSMK had four centres but they had to shut two down for a number of reasons. The two existing centres are not very big with just a few desktops donated by companies and a few laptops. There is also space constraints. But it does not stop the organization in any way.

Other Initiatives
Besides changing people’s lives the FSMK has been actively involved in a number of causes such as the recent issue involving net neutrality. They also operate in colleges by holding meets on free software issues such as Linux operating systems, residential camp for college students. N Raghuram, executive member, FSMK, highlighted that the organization has been working with a number of colleges and schools not just in the city but in other parts of the state such as Mandya, Mangaluru.