My children are better than I am: Lucky Ali

BENGALURU: From Na Tum Jaano na Hum to Safarnama, Lucky Ali has always left his audience mesmerised. Known as the veteran of Indie pop music, Lucky will be performing at Namma Bengaluru.
Calling Bengaluru his hometown, he says, “It is always special. I will be performing next to my farm house. There would be people whom I have grown up with and they would get to see finally what I enjoy doing the most, after a long time.” 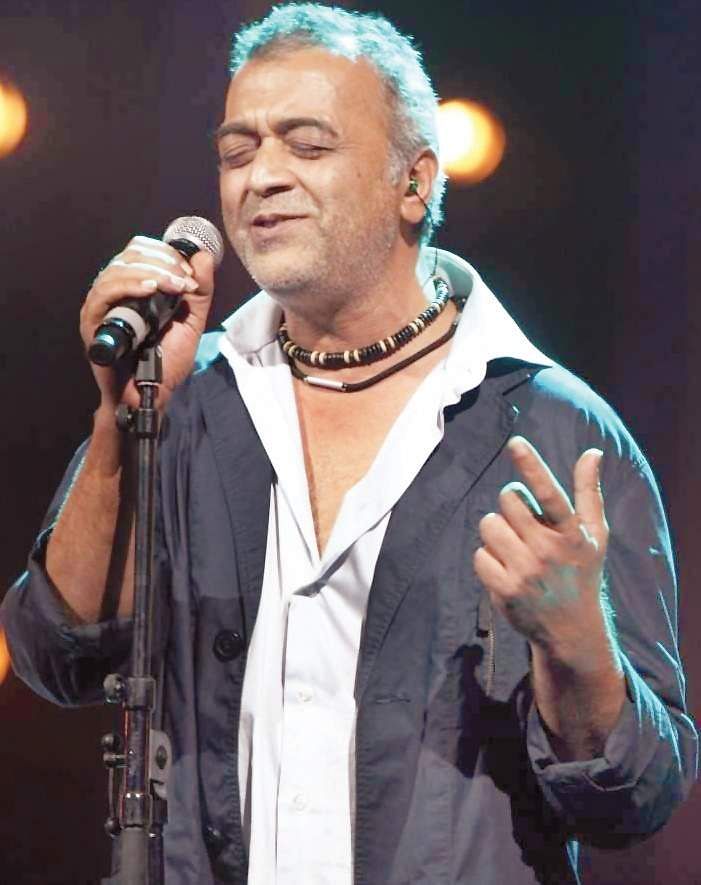 He owes his performances to his audience. Ask what is a secret behind his power packed performances even at the age of 58 and he says, “I just enjoy my work. The audience is more energetic and I just keep up to the their enthusiasm.”

Lucky says that he never plans the songs he performs at a concert. He says, “It is not planned. I usually go with the flow. I enjoy when the audience starts singing with me and I go by the energy of the crowd.”

He will also be launching his new album The Vibe soon. The album is a collection of his songs that he has already written. He adds, “It has songs that I have already done recording for. I revisited them and have redone them.”

Open to experiments, he says what really matters is to build a musical relationship with the musicians and artists you are working with. “That is the element, that one should look out for.” He took about six to seven years to come up with his new album. Ask him why, he says, “The industry has changed...also I was held up with other issues. I couldn’t have done justice to what I love doing the most (music). It takes time as it has to come straight from your heart and you need to be ready to express yourself.”

Magic of art can happen anytime and anywhere, he believes. “I do not have any particular technique of work. Music could just happen say while talking and playing with your friends.” He draws his inspiration from people, life and spirituality. “One morning when you wake up and see the day, it may just happen.”
Every song that he has written describes his life the best, he says, adding, “I like all my songs. Each song that I have written... not the film tracks...convey aspects of my life and personality.”

He enjoys jamming with his children. “They are better singers than I am. I think it is time for them to sing and express themselves...what they understand of the environment they are brought up in. Abba has done what he has to,” he says.

Check out his performance ‘Unwind with Lucky Ali’ at the Royal Orchid Resort and Convention Center, Yelahanka today at 7 pm.