Sunil Melvin has been feeding hundreds of birds every morning at his house in Domlur, for more than a decade

BENGALURU:For fifteen years Sunil Melvin has been feeding birds around his home in Domlur. What started as a fascination for feeding pet, caged birds as a child became a ritual of feeding stray birds for the 58-year-old air-conditioning engineer. Today, the birds wake him up by tapping at his door at 6.30 am. “I apologise to them when I am late,” says Sunil. 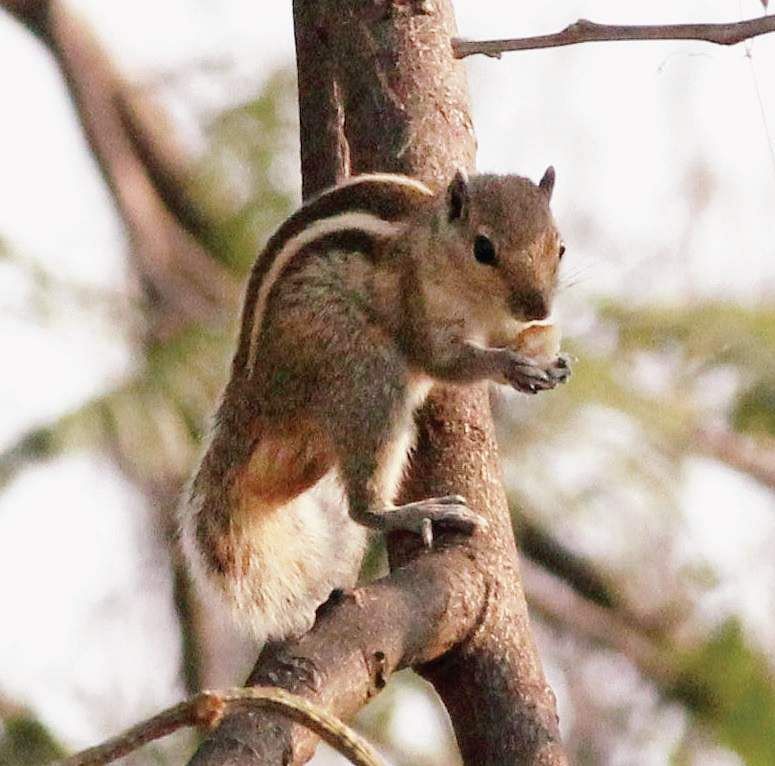 He started his morning ritual when he moved to the city from his hometown Calicut.  “Back then 4 to 5 birds used to come to the balcony but today around 300 birds come home everyday,” he adds. The common varieties are pigeons and mynahs. Rare ones are spotted at times. “I see birds of different plummage that come from time to time but I cannot identify their species,” he says.

Eagle and Friends
Years ago, on the occassion of Good Friday, a wounded eagle had landed at his home. Sunil and his family of four decided to care for it and gave it glucose water and bird feed.  It took three days for the bird to recover and on the fourth day, the eagle flew away.
Sunil says that he can identify regular visitors that have been coming for years. “There are regulars such as a one-eyed pigeon and wounded ones,” he says.
For the feed, he serves the feathered guests mixed grains such as wheat, ragi and rice. He spends `2,500 a month on them. Added to that, he also feeds squirrels. In fact, Sunil has built a wooden nest in which squirrels can give birth and many squirrels have used it too, he says

‘They Know my Car’
Neighbours have never complained about the birds. “By 8 am the birds usually disperse,” says Sunil. The birds are fed in the morning and in the afternoon when Sunil goes home for lunch. “It is funny that the birds are able to recognise my car as well,” he laughs. “If it’s anyone elses car the birds fly away but when they see my car coming the flutter around in excitement... That is why it’s difficult to change my car. It takes a while for them to adjust to it.”
Sunil swears that he will never change his house. He feels sad around Diwali when very few birds turn up. “Because of the loud crackers, birds do not come during that time,” he says. “I do not allow anyone to play with crackers within a certain radius around my house.”
When he is not home, his wife and two daughters feed the birds. If the family is out on vacation, the responsibility is handed over to the watchman or the house-maid.