Digging into the ‘murder’ of rohit vemula

W hile many people know the late Hyderabad Central University student, Rohit Vemula as an ardent campaigner and opposer of Right wing Hinduism, a lesser known fact is that he had problems with the Lef

BENGALURU: W hile many people know the late Hyderabad Central University student, Rohit Vemula as an ardent campaigner and opposer of Right wing Hinduism, a lesser known fact is that he had problems with the Left wing as well.

‘Rohith Vemula - A Documentary’ directed by Srikanth Chintala, a Hyderabad-based filmmaker, explores the entire life history of the student, from his upbringing and the formation of his ideas to the time of his suicide - often referred to as an ‘institutional murder’. “There are a number of lesser known facets of Rohith’s life that I have tried to show,” says Srikanth. “He faced discrimination his whole life. For example, when Rohith was in junior college he was made to sit outside his class because there were complaints by parents of his fellow students about him being from a lower caste.

This is just 10 years ago. During his childhood, he was denied timely food by his adopted grandmother and his won mother used to save food from her share and feed him.”

As part of this, he met Rohit and his other friends who were on a protest against their suspension from their university’s hostel then and long pending grants. 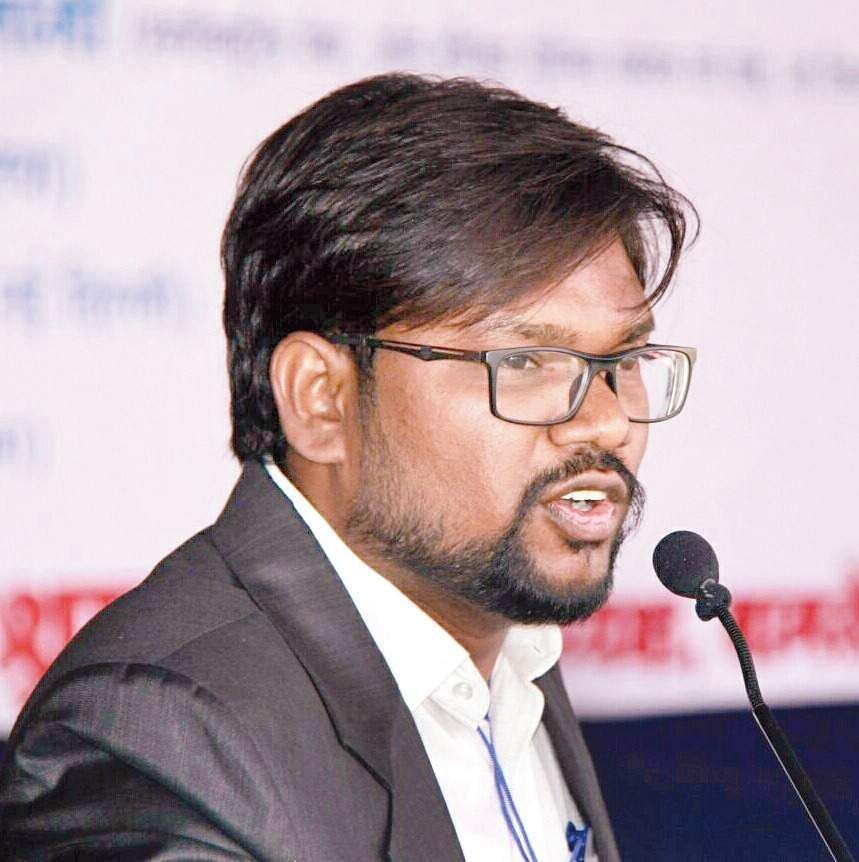 “I met Rohith when he was alive. Unfortunately, during this particular time, we lost Rohith and that’s when I thought of focusing the movie on him. I started filming on January 18, a day after his death,” says Srikanth.

The director says that he tried to speak to HCU Vice Chancellor Prof Appa Rao and ABVP leader Susheel Kumar for an unbiased view, however, both could not be reached. “I called the VC’s office around 15 times,” he says.

The movie is available online in English, Hindi and Telegu. It will also soon be available in French, Tamil, Kannada and two other languages.  Srikanth met Rohit a few times and feels that he knew him better than even his closest friends.