Lost without a  Pincode

Vasanthnagar residents say they have to reapply for all their ID, address proofs

BENGALURU: In a world of split-second mails and chats, you may not take your postal pincode seriously. But listen to what happens when you lose it, like Vasanthnagar residents did.

Rajkumar Duggar, president of the Residents’ Welfare Association, had gone to get his Aadhaar card issued when the system refused to accept the pincode 560052. It has been the code for as long as Rajkumar could remember. After three to four months, he came to know that many of his neighbours had been denied the card because the pincode was ‘missing’.

When a few more months had passed, Rajkumar realised that the pincode was not ‘missing’ but ‘non-existent’. The Postal Department had merged it into the larger 560001 and Rajkumar says no one was informed. 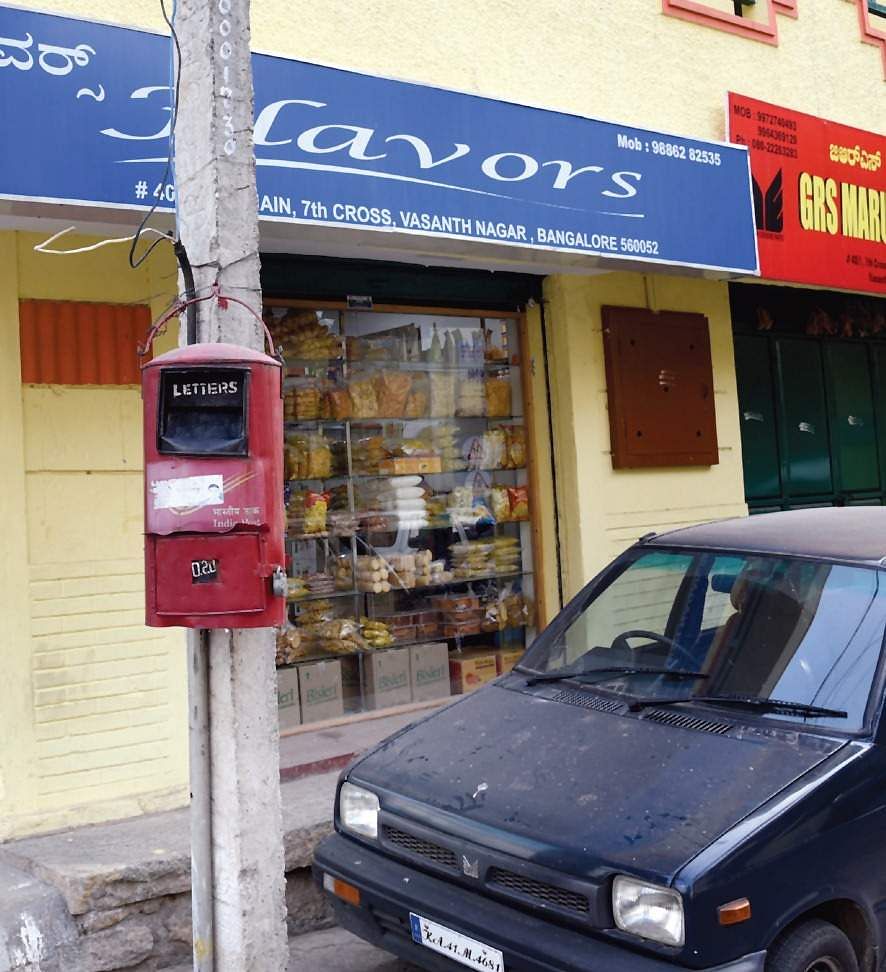 “We now have ID and address proofs with conflicting addresses,” he says. “Our Aadhaar card would only be issued when we entered 560001 but our passports, property documents, voters’ ID and even personal stationary with letterheads have 560052. Every time we have to make a banking transaction or any property deal, we will need do much supplementary paperwork to explain our conflicting proofs and give a tiringly long explanation to the officials.”

Rajkumar recently did when his employee Ram Kumar Ram went to open a bank account. He had his Aadhaar card with 560001 and the Voter’s ID with 560052 and the bank manager called up Rajkumar to ask why. Rajkumar explained the situation and told him the backstory, it goes back to more than a decade.

What had Happened
For forty odd years, there was the fully functional post office that functioned from 7th cross till the Postal Department had a row with its landlord. The department was asked to vacate and it did and moved back into the General Post Office on Ambedkar Veedhi. For two years, the post office functioned from the bigger house with its independent pincode.

Then in 2011, Satyinder Pal Chopra, a resident, filed a writ petition in the Karnataka High Court asking for the post office to be reopened in the same neighbourhood and not two kilometres away. He won the case, in part, and the Postal Department opened (not reopened the old one) a non-delivery post office -- with no independent pincode. 560052 was by then lost, and Rajkumar says no notification was sent to the residents about this.

Charles Lobo, the Chief Postmaster General of Karnataka Circle, says after Chopra won the case the department operated a mobile office, later opened one in their Miller’s Road campus and then moved that to allotment in a BBMP commercial complex. “All through this we were not informed that there was a change in the pincode,” says Rajkumar. “Only in January last year, they put up that board in BBMP complex that reads 560001”.

Benefit for Customers
Charles Lobo, the Chief PMG of Karnataka Circle, says that pincodes have to be merged to avoid confusion at the sorting centres. “If there are many delivery post offices (with independent pincodes) in a small area then the sorter would not know which office to send it to because people rarely enter the pincodes (which identifies the correct delivery PO).  The letters will eventually be sent to the correct PO and recipient, but there will be a delay. If there are many pincodes, it could even confuse the sender of a mail and they could enter the wrong pincode... we have noticed that one pincode for a larger area always reduces missents. This is for the benefit of the customers.”

Stay up to date on all the latest Bengaluru news with The New Indian Express App. Download now
TAGS
Bangalore pincode