Low on storage space? this app’s got you covered

Tapzo, the app is becoming quite popular with cellphone users as it considerably reduces the need to worry about ones phones’ storage space.

BENGALURU: Tapzo, the app is becoming quite popular with cellphone users as it considerably reduces the need to worry about ones phones’ storage space.

Founder and CEO Ankur Singla tells us about the journey from being the personal assistant platform, ‘Helpchat’ to being Tapzo.

“We started Tapzo in January 2015, but then it was called Helpchat. The idea was to build one app that did multiple things and we had two big reasons for this – first, India has one of the highest un-instalment ratios in the world and 70-75 per cent of the apps get uninstalled within 90 days of instalment and the reason for that is people don’t have enough space in their phones,” said Ankur. 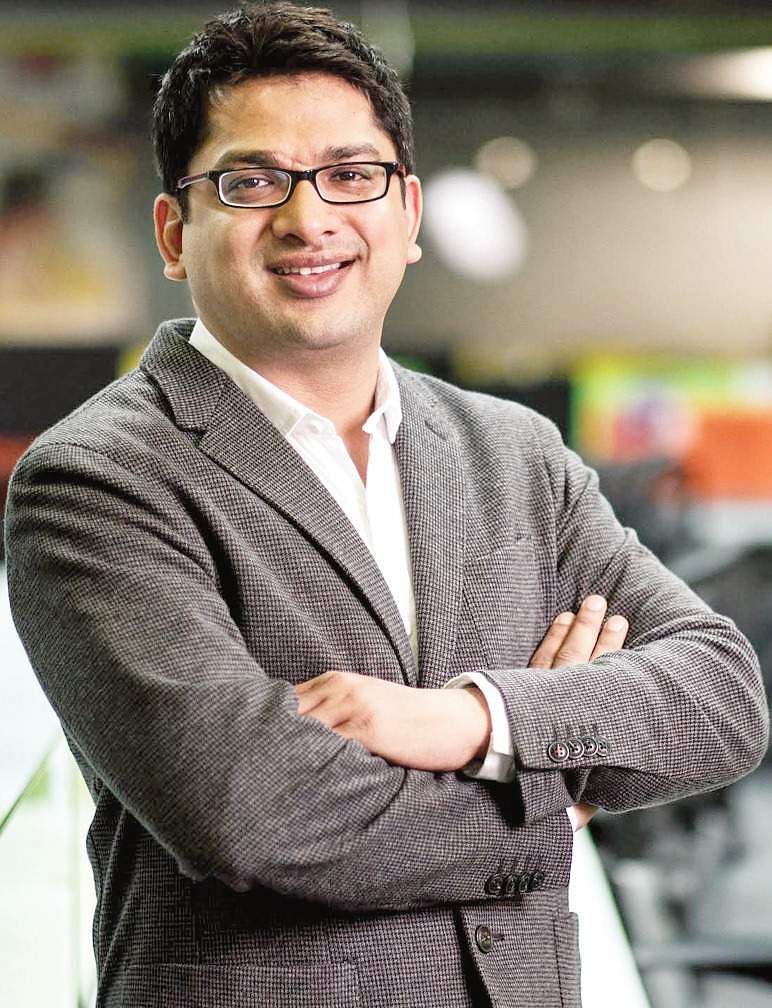 “Most of the apps nowadays keep competing with WhatsApp instead of competing with their own competitors. WhatsApp on the other hand takes a lot of space, so the moment they find that there is a lack of storage space, they do away with the other apps,” he said.

The second reason he cites for the building of Tapzo is that the whole process of getting to know about an app, going to Playstore and downloading it and registering on it was very complicated for some people.
“So we decided that we should build an all-in-one app where people could hail a cab, order food and read news. So basically one single app should suffice for a person’s daily needs,” he tells us.

Tapzo integrates the APIs of other apps onto a single platform in a unique proprietary format. By using a single window to access multiple apps, users can save up to 100 MB worth of data costs each month with no need to download and update multiple apps. It also helps free upto 500 MB of space with multiple apps being replaced by a single app.

“Helpchat was chat based and chat, we realised, was very slow for the average user. Imagine the difference between hailing a cab by tapping rather than writing that you want a cab. An all-in-one app that works on chat would be very slow and hence renamed it as Tapzo-where you could get things done on a tap,” Ankur tells us.

More than 35 apps can be accessed from a single app interface. It includes cab rides, food, news, recharge, deals and content. Users can choose to book a ride from ola, Uber, Meru, Mega, Savaari and Jugnoo. In food users have options from Zomato, Swiggy, Freshmenu, Faasos and others. There is news and content from over 100 publications. Users can also access deals from CouponDunia, MySmartPrice, Nearbuy and Little.

Instead of having multiple e-wallets separately users can access Freecharge, MobiKwik and Ola Money through a single app.Headquartered in Bengaluru, with offices in New Delhi and Mumbai, the start-up had raised `100 crore in Series B funding from Sequoia India and Ru-Net in May 2015.