Theatre is edgier, and pays today

On World Theatre Day, CE looks at the distinct nature of theatre in Bengaluru and how it's changing.

BENGALURU: At a time when new TV or web series get launched almost every day, new gadgets are unveiled regularly and entertainment is all about histrionics, Bengaluru's theatre scene is not only co-existing with all these new developments but thriving at a rate not seen in most places.

The roots of theatre in the city go way back. Whether it be pioneering new styles, giving birth to masters of the art or used as tools of protest as seen during the Samudaya Movement of the 1970's, theatre in Bengaluru has seen it all and will definitely see many more things. 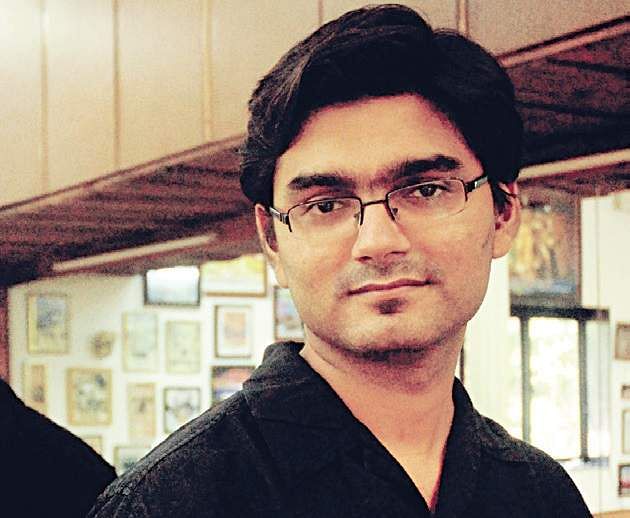 One of the most distinct characteristics of theatre in the city is its independence and unparalleled passion of not just actors and directors but even the audience.

Prakash Belawadi, well-known theatre and film actor, highlights that many groups today survive on sheer audience support who can mount complex and experimental work and manage costs thanks to dedicated spaces. “We don't look for government or corporate sponsorship. Which is why we don't care that much about certification by critics and powerbrokers. I am convinced theatre practice today is healthier and more creative than ever,” he says.

Vijay Padaki of Bangalore Little Theatre says the city represents a relatively open and liberal societal environment. “For instance, we don't have to submit scripts to any authority and get police clearance to produce a play. Other cities are not so fortunate. The audience, too, accepts bold, non-formula and provocative content readily,” he says.

The opening of Ranga Shankara in the city 12 years ago as a dedicated space only for theatre has been acknowledged as a “phenomenon” in modern Bengaluru and Karnataka theatre by on and all. It has a ‘one-play-a-day policy’ and maintains strict professionalism. For example, latecomers are not allowed in.

“After Ranga Shankara a lot of youngsters have jumped in. Earlier there were around 30 to 40 theatre troupes. Many of them were doing it for just the passion without expecting anything in return,” says S Surendranath, artistic director, Ranga Shankara.

Similarly, other spaces such as Jagriti, Atta Galata, Alliance Francaise have also come up and are promoting the cause of theatre. “As of now I think there are around 200 theatre troupes and companies,” he says.

People can now even make a living only with theatre unlike in the past, says Surendranath. “I had to work in an ad agency and take up a few other jobs. I could not earn a livelihood entirely on theatre then. Now things have really changed and I am paid and I can pay others as well,” he says.

Padaki also highlighted the increasing numbers coming into theatre in all spheres - on stage, off stage, the audience, as writers and as designers.

Quasar Padmsee, founder of Mumbai-based theatre company QTP has been associated with Bengaluru theatre since 2001. He says, “Over the last fifteen or so years, the theatre landscape has changed drastically. So many newer venues have opened up, be it Ranga Shankara or even The Humming Tree which in turn has brought with it newer kinds of theatre,” he says.

Quasar further says that the linguistics of theatre have also changed. Earlier theatre was broken very clearly into English (usually western texts) and Kannada (usually classic). Now there is a fluidity in the language of the plays on offer and multilingualism is accepted.

“So a new play like The Show by Ranjitha Sakleshwar can tackle bold subjects and work in two languages. Abhishek Majumdar works in Hindi. International co-productions like Ranga Shankara's Boy With A Suitcase maximise this multiculturalism,” he adds.

C Basavalingiah, director of the National School of Drama, Bengaluru has been in theatre for the past three decades and says that there is presently a lot of significance attached to plays in Kannada and other Dravidian languages than before. “You will find plays in Kannada, Tamil or Marathi being staged. Earlier it was all about classical English or European or Hindi plays. When I first started there were many Hindi plays. I asked myself why are we staging only Hindi plays," he says.Surendranath also highlighted a number of international theater companies that now regularly frequent the city. He has brought four companies from abroad. QTP has brought at six different productions in the last few months. “This only shows the appetite of Bengaluru for theatre,” says Quasar.