Storytellers battle for books, in world of e-tales

The Katha Children’s Writer’s Festival just concluded and saw participation from around 200 children from across the city.

BENGALURU: The Katha Children’s Writer’s Festival just concluded and saw participation from around 200 children from across the city. City Express spoke to two speakers from the workshop – Sharoon Sunny, a writing instructor and Vikram Sridhar, a storyteller –  about the written word and the spoken word and their roles in making stories interesting for children. 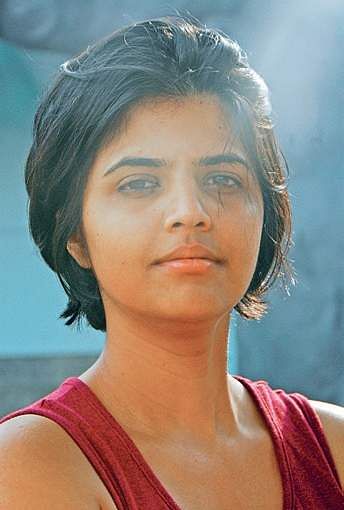 Sharoon Sunny is a the founder of the city based creative writing center,  A Better Word and specialises in books for young adults. CE spoke to her about the present state of writing for children and how it can be made popular.

In the digital age, how do you keep children hooked to reading, writing and books?

We must get very young children to read actual books made out of paper instead of reading them on electronic media. The former helps them stay focused while the latter gives their minds freedom to wander and not complete the activity. We must get them to read age-appropriate books that grab their attention and gradually introduce them to ‘quality reading’.

What is the current state of children’s writing and books?

Unfortunately, children’s writing has taken a big hit. With the onset of technology, children resort to quicker means of writing. Original thought suffers because so much of information is accessible at their fingertip. One  way to fight this is  by bringing writing into mainstream school curriculum as something enjoyable. Children need to be allowed to explore their own personal narrative through the medium of writing where the focus is on the experience and not so much on rule bound activities such as grammar and syntax. Teachers themselves are not trained sufficiently.

How did you get into writing books and stories for children? 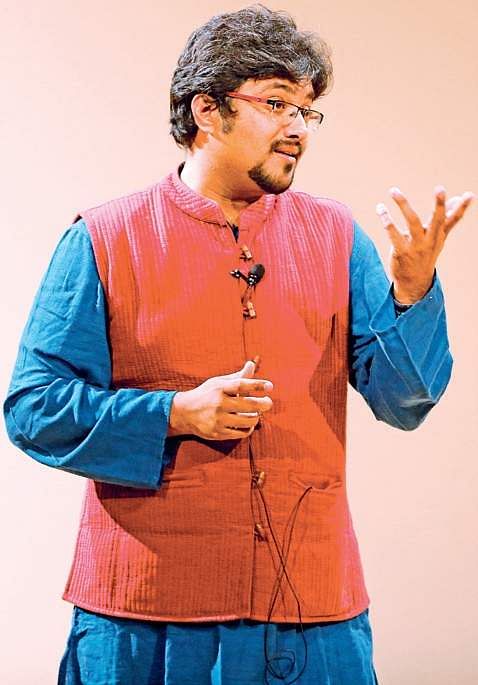 I got into writing stories for young adults when I finished a formal course in creative writing at the University of Texas. It became a passion when I started conducting my own creative writing workshops. There were writers I found in those workshops who were gifted and found writing to be a source of liberation. The journey began when at the age of 15, my English teacher helped me publish a story I had written. Having the right environment and getting formal training when I was young helped me sustain my skill through the intervening years.

Vikram is a theatre practioner and an oral storyteller who has a unbridled passion for making even the mundane thing interesting through his performance art.

People are hooked to the human voice if time is spent in listening, says Vikram. “It’s not just about telling the children to read and write books, it’s also about showing them things. For example, if we adults are on the phone continously, then even children will be hooked” he says.
As a child, Vikram’s favourite author was Enid Blyton. He also says reading Tinkle comics was an inspiration.

“I grew up reading a lot of Indian comics with a bit of Ruskin Bond and R K Narayan,” he says adding that he would like to continue his passion of enthralling children with his stories. “I have made some wonderful memories doing this for quite some time now,” he says.

He adds about the fest, “It involved a bit of enacting characters, understanding what a plot and story are. We had discussions on various topics like will children stop writing as they grow up. We went outdoors and they all sat and wrote stories in whatever format they wished to.” According to him the roles of parents and teachers should be to nourish and guide children as “every child is a bud ready to bloom.”