BENGALURU:  Did you shed a tear after reading The Curious Incident of the Dog in the Night-Time? Of course you did. I am well and truly a stone-hearted reader, but I would not deny, this one made me well up a little bit. Christopher Boone, you are a hero. I wish I were as brave, as smart, and as kind as you are. And yes, you are right. You can do anything. Anything.This is a lovely little novel. There are so many regular readers who have mentioned this to be their favourite novel full stop. It has even been made into a Broadway play. ‘Curious Incident…’ is a bona-fide phenomenon. And Mark Haddon, the writer, is a literary superstar. And nobody I know of has ever grumbled at its success. 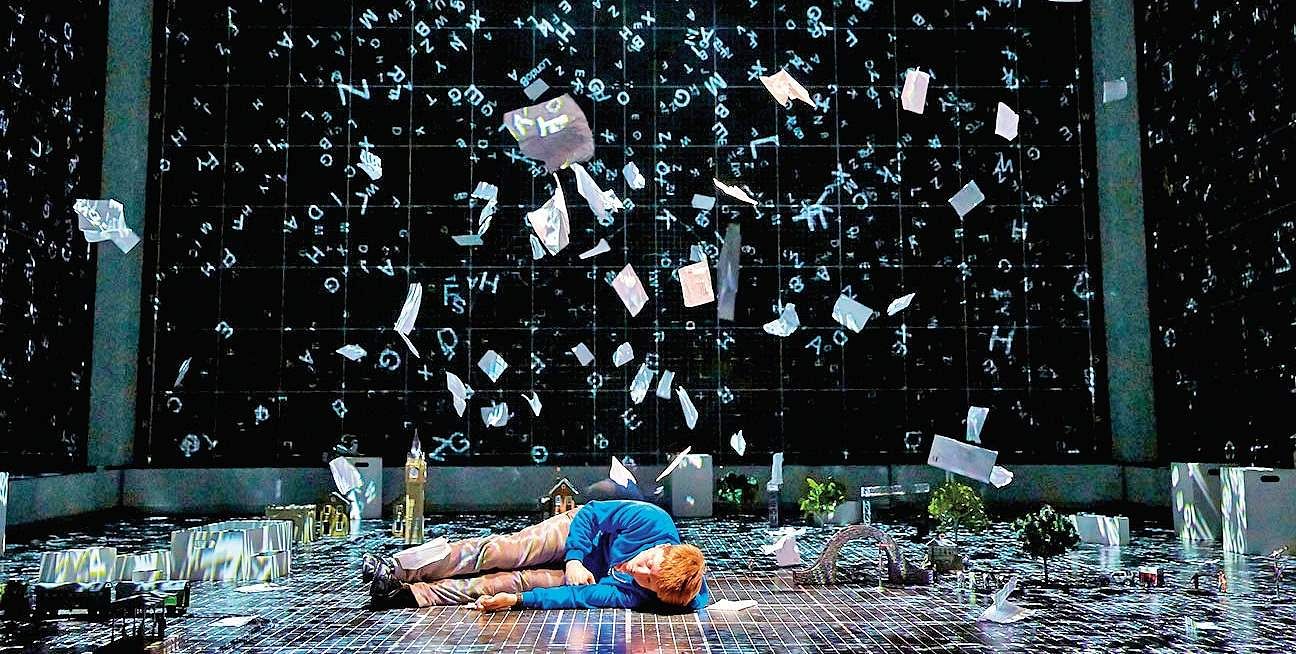 Christopher John Francis Boone is a lot more intelligent that a normal 15-year old. He is planning to take his A-levels (i.e. Higher Secondary / Class XII / school-leaving examinations in India) in Maths right now, at 15 – he wants to become an astronaut when he grows up. He knows all the countries in the world and their capitals, and can tell you all the prime numbers right up to 7057. But he would not, because he does not like strangers. He is very friendly to animals, but does not have any understanding of human emotions. You understand that he has some level of autism (it’s not been specifically spelled out in the book). He lives with his father, Ed, who is an engineer. His mother, Judy, died of a heart attack two years ago.

One day, Christopher discovers the carcass of Wellington, his neighbour’s dog in the vicinity of his house. Wellington has been speared by a garden fork. He decides to investigate the death of this dog – and plans to write down the details of his investigation down as a book, a murder mystery novel. He is fond of detective fiction, and especially of Sherlock Holmes. (Fact: Did you know that the name, ‘The Curious Incident of the Dog in the Night-Time’ is actually from a Sherlock Holmes story? In fact, it is a passage from perhaps one of the greatest feats of intuitive detection in any of Holmes’ stories, in my opinion. Question to readers: Which story? What is the incident? Email or tweet your answer to me).

And then on his investigations, he meets people in his neighborhood who he has not met earlier, and hears and understands more about the situation around him. Some shocking truths are revealed to him, and he decides to leave home. I am reluctant to reveal any part of the story – such a treasure trove this is. I loved the book, each page was a bit of magic, and I would really, really encourage readers to experience the magic themselves. It isn’t my favourite novel, but it isn’t far from it.