National-award winner Umesh Kulkarni, who is to hold a short film-making workshop in October, says medium is catching on fast

BENGALURU: National award winner Umesh Vinayak Kulkarni is obsessed with short films. The Marathi filmmaker, who was in the city for Bengaluru International Short Film Festival, says this format is more liberating, providing more scope for experimentation.Umesh shoots a short film once a year. “I shoot one short film after two feature films. After Highway, I shot Khumbh.” Umesh is to hold a workshop on shortfilmmaking in the city on October 5,6 and 8. He says, “While I was studying at FTII (Film and Television Institute of India) in Pune, the first films I made were short ones. And then I moved to feature films.” He adds that digitisation has led to democratisation of the medium, with more people experimenting with this form. 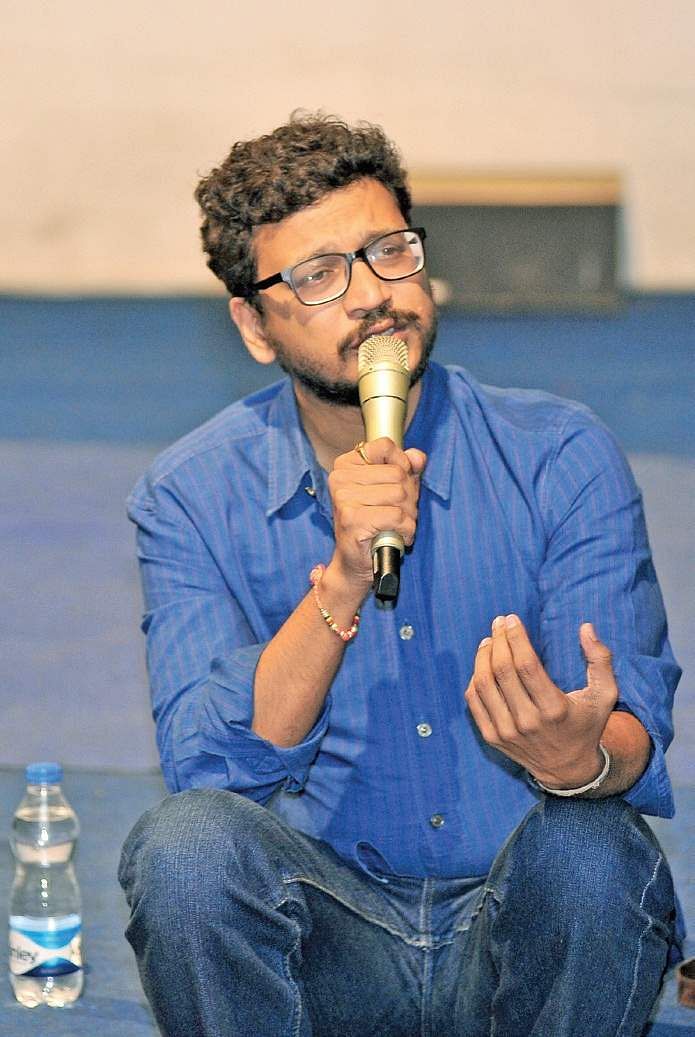 “But again, more does not mean more good films. To make a good film, you need to understand camera techniques and how to shoot,” he says. Film has its own language and many youngsters find it difficult to understand this. The short film movement has picked up in the country with fests screening only this format in major cities such as Bengaluru. “It is growing steadily, but it still has a long way to go. There is a short film club in Pune that holds fests monthly, films are screened and audience interacts with filmmakers,” he says. Nowadays, digital platforms such as hamaramovies.com are buying the content and it helps recover the cost of filmmaking, he adds. But Umesh says that media interest in the medium and such fests is still minimal.

Umesh says his favourite short films include Gitanjali Rao’s Printed Rainbow and David Lynch’s Six Times. “Afternoon Clouds, a short film by Payal Kapadia made it to Cannes film festival. Nagaraj Manju made a film called Pistulya, it won a National Award. There are so many films being screened at
important festivals.” The medium has its own grammar. Umesh says, many film makers mistake it as a short feature film, but “short films are neither documentaries nor short-feature films”.

He explains, “One of my films Three of Us shows a day in a family’s life with 25 shots of small moments from their life. It does not have any dialogues. You really try to create an experience and show the dignity the family lives with.” The story is about the family of a newspaper man, his wife and a physically challenged son.Umesh is producing a feature film which will release this December. One of his short films is at the editing desk. “I am working on another script for a short film as well. Apart from that I do a workshop Shoot a Shot in Pune. I have been doing it for the past five years,” he says.