BENGALURU: When God steps at a courtesan's door, he is also a customer, writes Telegu poet Kshetrayya in his book. The book 'When God is a Customer' comprises of devotional poems that narrate how nayikas love Krishna differently. A 45-minute Bharatnatyam performance by Padmini Ravi and Deepti Sudhindra explores the relationship between these women and their God mentioned in the 13th century Indian literature translated by A K Ramanujam. 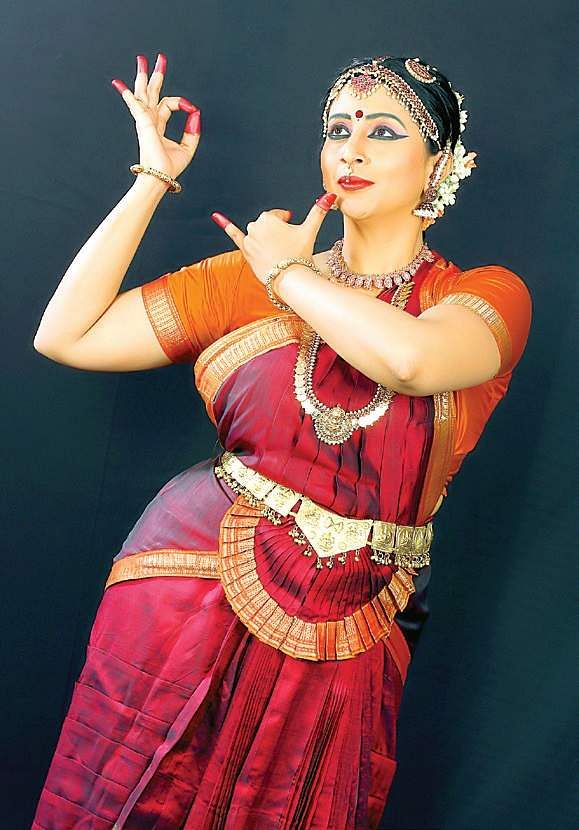 Padmini explains that they have chosen three padams for the performance. They depict three different nayikas - Sweeya who is faithful to her husband, Parakiya who is married to one but in love with another and Samanya who is not married to anyone but goes to anyone who gives her money. She explains, "When they love Krishna, they expect something back. They expect love, loyality and respect. The emotional bond is narrated in  Kshetrayya's poems."

Every dancer, while teaching abhinaya, reads literature and that's how Padmini came across this piece. She and Deepti will be playing different characters such as Krishna and Sutradhar. Deepti says there has been a standard approach to Bharatnatyam since independence. "For 70 years no one has actually delved into Indian literature in depth. The richness of expressions in this literature is immense. It is time we start telling stories of those times," adds Deepti.

She clarifies that it is not about a specific religion. "God is a personal experience. To me, it was a humbling experience to find more freedom to express, keeping social norms aside and rediscover the divine," she says adding that the show is about celebrating sacred erotica. "Through his poems, we are trying to express love, where did it originate, how the emotion feels in your body and how to express love to your man," she says. "These poems were inspired by the courtesans in 13th century. The society was progressive then," she adds. 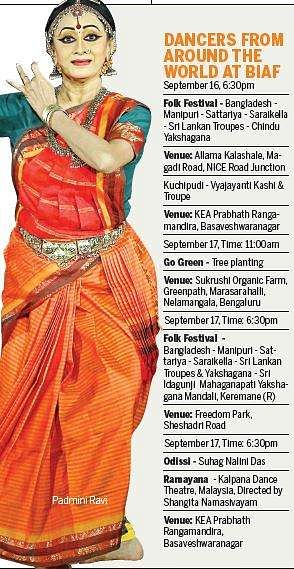 The performance has elements of dance, drama and music. It will have a narrative in English to communicate to the audience who do not understand the Telegu literature. It was a challenge to direct and write a narrative, says Deepti. But Padmini adds if you believe in the performance and love Krishna, it's not difficult.

Watch the performance at K E A Prabath Rangamandira, as a part of Bengaluru International Arts Festival, today at 6 pm.