Honesty apps such as Sarahah are causing higher instances of ‘technological abuse’; It is more damaging because it's done by those who are closest to you

BENGALURU: Few days ago, a Mangaluru-based teenager contemplated suicide,  plagued by hate messages spewed by popular ‘honesty app’ Sarahah. ‘Technology abuse’ – when technology across platforms is used to stalk and harass people – has been around, but its newer avatars in these apps and the many social-media platforms allow abusers to step dangerously close to the victim. Abuse is not by ‘stranger trolls’ but by people who know the victim intimately.

Sarahah invites comments/feedback from your list of friends and ‘hate messages’ hit harder because of it. Says a former app user, “I had a tiff with my school friend and I thought it was resolved, until I received a ‘feedback’... it was pretty heartbreaking. I had used the app out of curiosity and, at first, the feedback seemed positive but in no time it turned  toxic.” 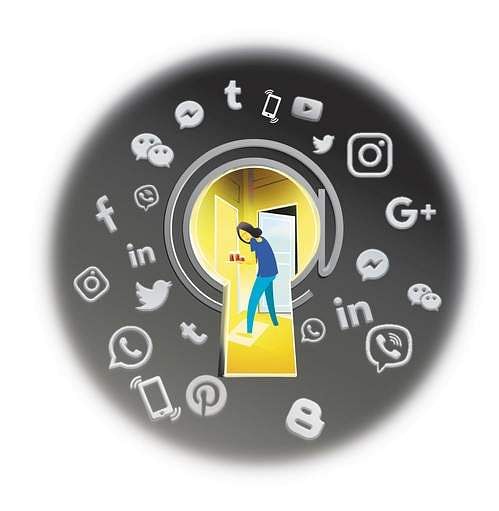 Ashwini N V, founder-director of Muktha Foundation, an organisation that has worked with technology-abuse survivors, says, “The abusers often pose serious danger to victims in ‘real’ life, which is often minimised by prevalent stranger-danger narrative… This form of abuse has now become a part of domestic violence.”

Spouses, who have mutual friends with their estranged partners, may post nasty comments on social media and tag the targets on shaming posts. “This is in addition to the repeated texts, messages or e-mails,” says Dr A Jagadish, psychiatrist at Abhaya Hospital.

City-based counselors say that abusers will also target friends and family including, and often, children. In many cases, abusers have spied on a survivor through his or her children’s accounts.
Teenagers, who are still learning the ropes of close relationships, could use misuse social-media platforms. Dr Meera Haran Alva, a consultant psychologist and psychotherapist, says she has seen many 13 and 14-year-olds upload inappropriate photos of their boyfriends or girlfriends.

Interestingly, even companies stalk their employees. “My previous employer always asked what I did on my day off. If I said I was unwell, the HR staffer would comment that I was attending another interview or watching a movie. She had been asked to track employees through social-media,” says Radhika Chirag.
Newer technology allows anonymity, which emboldens the abuser. Says a former Sararah user, “Anonymity gave people the power to destroy the people they secretly despised and after a week of using the app, I had enough.”

Survivors are often advised to keep away from the technology platform, change their phone numbers or email accounts, or get off social media. These may be helpful, but they are not solutions to abuse, says Dr Ashwini. “In fact, abusers may start this behaviour offline, which can be a serious safety issue.”

Dr Jagadish agrees, adding that taking technology away from survivors also further isolates them and prevents them from accessing help when needed. “Survivors should not have to change their lives to accommodate harassment and abusive control,” he says.

Confess Secretly
Be Honest - 4.4 rating
You can confess to a friend anything secretly. The recipient can reply and you can share on chosen platforms.
Polly - 3.7 rating
Invite friends to form circles and then you can discuss, again anonymously inside it. You can run polls and share the ratings.
Askm - 4.1 rating
Send questions to friends and have them send some to you. You can follow friends to see what questions they have answered and see how people have responded to your answers.

What is tech abuse?

Disrupting the victim’s  use of technology, such as hacking into a victim’s online account and locking them out of it or forbidding them from using their technology devices.