WhatsApp diet worries to this analyst

BENGALURU: Do you know that a glass of orange juice and a glass of aerated drink have an equal amount of sugar, asks Veer Ramlugon, a nutritionist and founder of The Food Analysts (TFA), a platform that measures nutrients in your food. We might consider orange juice a healthier option but 100 ml of it contains 9 gms of natural sugar. He explains, “100 ml of an aerated drink contains 10 gms of sugar. So, it is more healthy to have the fruit. You feel full after having one. For a glass of juice, they add about four oranges, increasing its sugar content.” 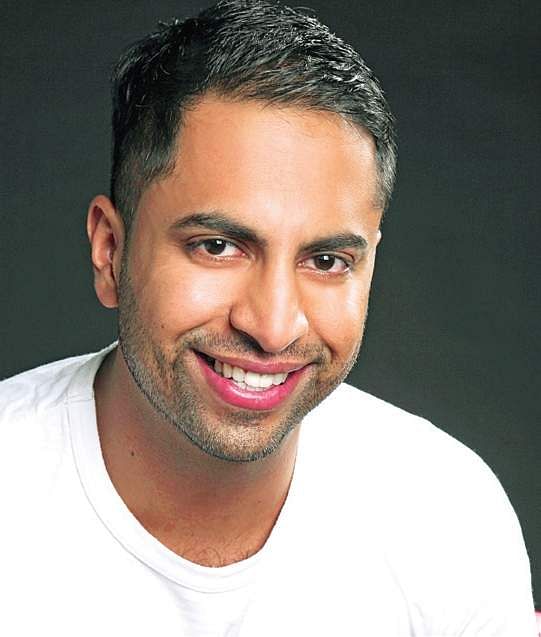 It is important to know the amount of nutrients you are consuming. Veer says Indians tend to have an unhealthy diet. “Indian foods are heavy on carbohydrates and fat as there are rotis, rice and curries are made with lot of oil and butter. And, once you try them, you get addicted and it is difficult to get out of them.” He says 35 per cent of his subscribers are from India. “People from Mumbai and Delhi are more fitness conscious than Bengaluru,” he adds.

Today’s youngsters want to look good and Bollywood impresses an image of that perfect body. “They go to a gym but don’t realise that gymming is just 20 per cent of the equation. The rest 80 per cent is food,” he says adding people think it is important to consume proteins for developing muscles. It is true. They eat chicken but the meat contains fat too. Hence, it is important to eat in right amount, he adds.
Veer founded The Food Analysts four months ago and has more than 60,000 subscribers from USA, UK, Middle East and India, India being the biggest market.

He says, “I used to spend a lot for a trainer and gym. But, I wasn’t satisfied with the results.” He downloaded a fitness app that tracks intake of food. “I had to break down the food into its different nutrients and upload pictures and data on the app. I thought why not have someone else to do it for me,” he adds. People usually click food pictures to post on Instagram, Facebook. With TFA, they can post the pictures on a WhatsApp group and get a report on the nutrients in their diet. 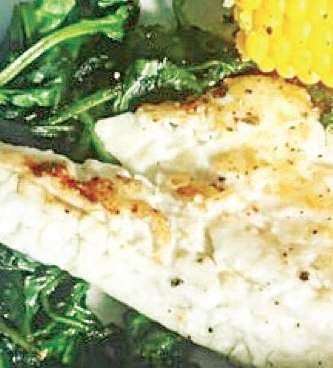 “I didn’t want to inconvenience users, with downloading an app and then uploading pictures. Instead, I decided to have it on WhatsApp so they can chat like friends,” he says.

How the platform works

Sign up on the platform, giving basic details such as weight, height, food habits and exercise routine. You can choose a monthly package or a yearly one. A registration fee of `400 per month for a year is charged. Once you register, you can start chatting with the nutritionists on WhatsApp. You can send the pictures of your food and get a report on the nutrients you have consumed. The nutritionists can also suggest a change in diet, if required and suggest the foods you should consume.

How accurate is this platform?

Veer Ramlugon, founder of The Food Analysts claims that they have a database of five million food items that have been tested in labs for its nutrients. The platform is 85 per cent accurate as the staff has received maximum training to detect the portion one consumes checking the size of the plate and food in the picture. Over a period of time, 15 per cent inaccuracy can be eliminated with the guidance from the nutritionists, he says adding, “10 calories can be burned easily by walking for five minutes.”