BENGALURU:  The Internet has liberated all kinds of arts and artists. The market for peppy, smart and well made online music videos is no different and its demand is growing in Karnataka.
Techies-turned directors are experimenting with the format, structure, narrative and subjects for such videos  and the audience seems to love it. Of late, Rakesh Maiya seems to be the favourite choice of most music video makers.Rakesh, with the boy next-door looks, is quick and smart. Unlike other artists in tinsel town, Rakesh seems aloof to all the attention he has been getting for his work lately. The actor has now has bagged the lead role in a webseries produced by Paramvah productions, a Rakshit Shetty banner and details about it will be announced shortly. 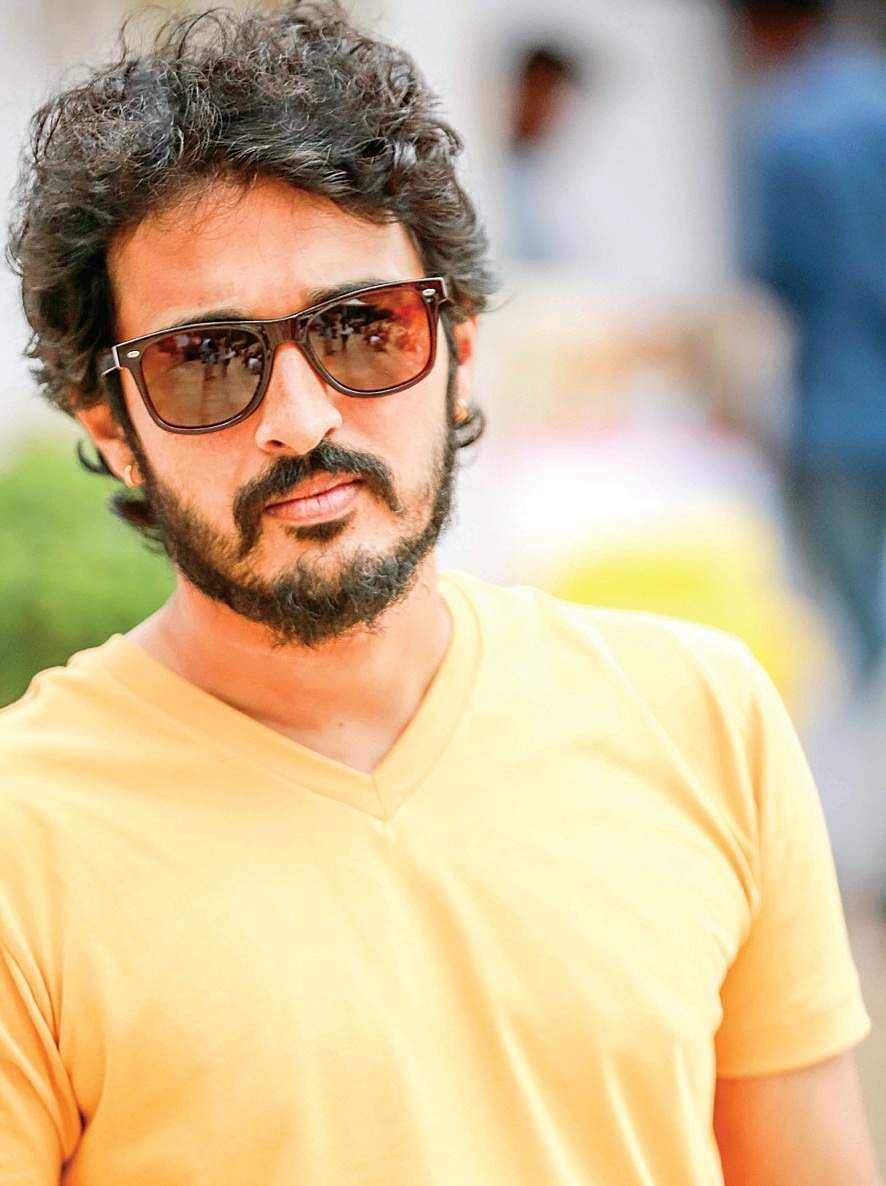 During a chat with City Express, he mentions small and big details of his career. Rakesh, a native of Puttur near Mangaluru is an MBA graduate. He came to Bengaluru and worked in an IT firm for almost a year. Later he worked as a photojournalist for a brief time before he found his actual calling. In 2012, Rakesh acted in a music video named ‘I am an Enggineeru’, which went viral. Back then it was the anthem of many VTU students. Later, he was part of another music video ‘Last Semester’ by renowned composer Hemanth Jois. Acting in short films and tele-serials came in like a bonus for this versatile actor.

“B. Suresha sir (director) offered me lead role in one of the episodes of Preethi Prema, a tele-serial. Post that I did not get any offers. Disheartened, I decided to do something with photography and went back to Puttur. After a few months I got a call from Vinu Balanja (director) for a supporting role in tele-serial Lavalavike. That was when people started recognizing me,” he says.
Rakesh then slowly started associating himself with the new-age music video makers. His latest three outings- Mareechi, Jaane Kahan and Mounesha speak volumes about his choice of music videos. The number of shares and hits on these videos are a proof for his feat.

While Mareechi narrates the story of Bengaluru through the eyes of an outsider, Jaane Kahan is a crime thriller. “Mareechi can be perfectly described as my experience with Bengaluru as an outsider, Jaane Kahan, a collaboration with singer Shachina Heggar, was a value addition. When the concept was narrated to me, I was more curious to find out how she manages to narrate a crime thriller through a song. The song has come out fantastically,” he says. Talking of Mounesha, Rakesh says it’s the story of our lives. “The video, in a short span of three minutes, shows how addicted we all are to our mobile phones and how it has made us miss out on having an actual conversation with people around us,” the actor says.

Rakesh says he enjoys working with new-age filmmakers because they are open criticism and are willing to experiment. “When you give them inputs, they accept it; at times they shun their own ideas and improvise on your ideas. This motivates me,” he adds. Rakesh is currently playing the lead role in tele-serial Avalu and is finalizing on a few more music videos and movies.