Fans of anime character are organising runs just for fun; medical experts warn against attempting it without practice

BENGALURU:After the social media hype around ‘Bolna Aunty Aaun Kya’, a new trend is finding its way to the city --Naruto Run. Bengalurueans were denied permission to host the Bolna Aunty Aauna Kya event because of lyrics that were considered derogatory to women, Naruto Run is an imitation of an anime character and there is nothing offensive about it. However, medical experts fear that the run could lead to injury of the spine, neck, shoulder and jaw. 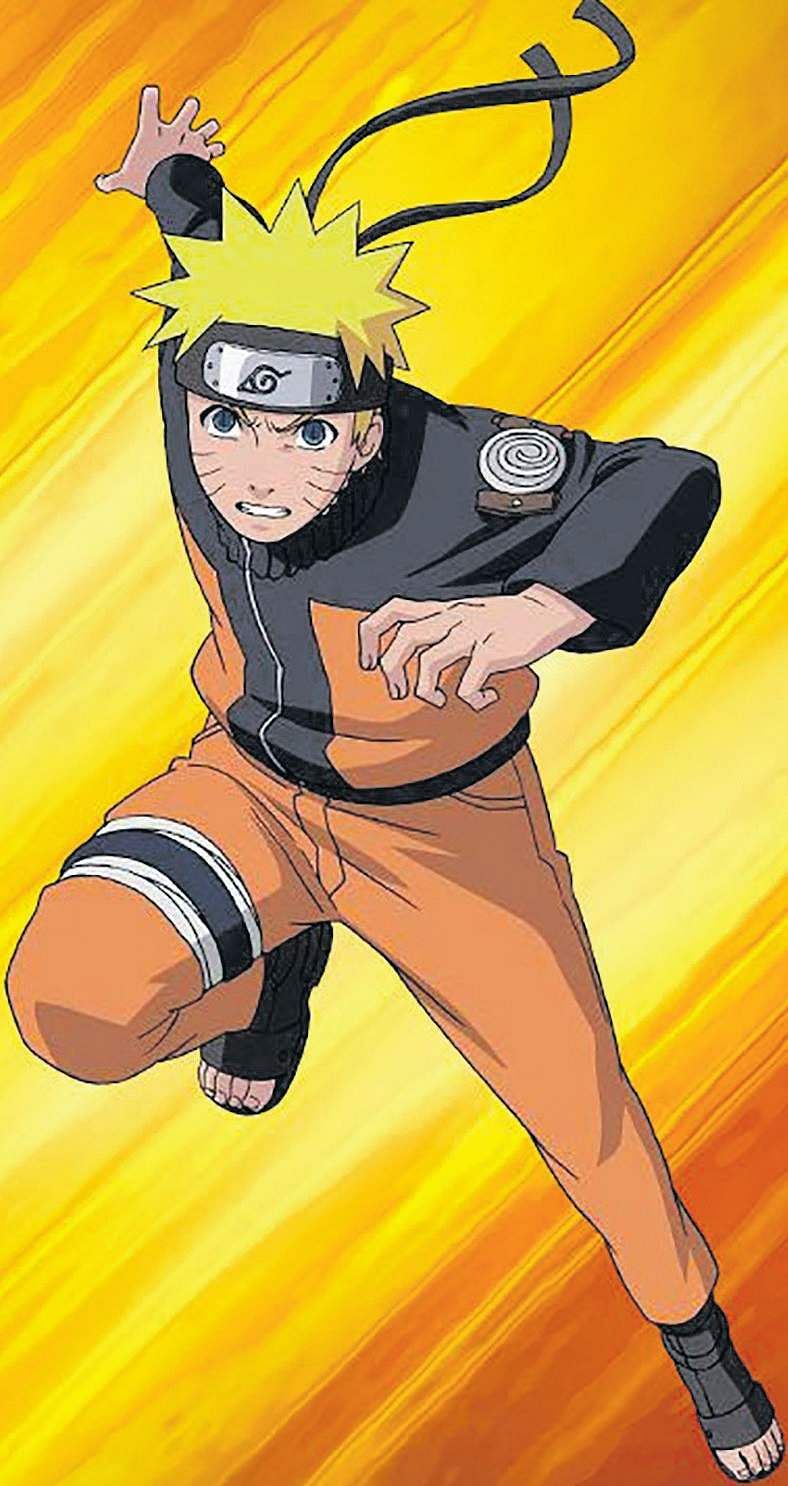 Naruto  Uzumaki is an anime character in Japanese manga series. The action packed anime of this adolescent ninja was aired on Cartoon Network in 2005 and quickly won over millions. Many tried to imitate his actions including his run -- with his hands behind the torso, while leaning forward.
“In this run, the centre of gravity is altered as the person is bending from head to tail bone,” says Dr Chirag Thonse, orthopedic surgeon and sports medicine expert at Fortis Hospital. “The body balance is affected and there are chances of upper and lower body strain,” he adds. The Naruto Run is a fairly new fad, doing rounds in social media since August.

This posture is believed to help you run faster, but that is a myth. “The pace of the person is altered as well as the body needs to catch up with the gravity,” says Dr Chirag. An online experiment of this theory concluded that people run about 50 seconds slower than their usual speed.
Years later, the fandom is strong and people have randomly started organising ‘Run like Naruto’ events. In Bengaluru, the scene is not any different. For Abhishek Das, a final year master’s student at Indian Institute of Science, the event began as a joke. But looking at the number of people who marked it ‘interested’, he says the event is scheduled for real.

“My friend from IIT Madras told me that they hosted this event so I made an event on Facebook just for laughs without intending to conduct it,” says Abhishek, who started watching the anime series five years ago and is still a fan. “But immediately people started responding and sending messages that they are looking forward to the event so now I am serious about it,” he adds. He is now on the run for getting permission from the institute’s authority to host the event on October 14 at IISc.

Abhishek set the event up on the second week of September and in a matter of days, more than 300 people showed interest. “Some even said they will run in the costume,” he laughs. However, Abhishek admits that this is a really silly thing to do. “But people are doing silly things such as shouting ‘Simon Go Back’ in Kolkata and ‘Bolna Aunty Auna’ in Mumbai,” he says.

Fun to be stupid
Many, like Vyshnav Vinod, find it “amazing to be part of something this stupid”. This third-year journalism student of M S Ramaiah College is an ardent fan and has organised a Naruto Run at Cubbon Park on September 30. However, the event may be postponed because Vyshnav says that he wants at least a thousand participants for the event. He aims to get this crowd to kick off his own YouTube channel. “I have been a fan of Naruto since childhood,” says Vyshvav. “I used to run that way at home and I think it will be spectacular if 1,000 people run together like Naruto”

Practice, do not run impromptu
Dr Chirag says that the run, if done after adequate practice, may actually help youngsters with body posture. The problem is these runs are done impromptu. He also warns that those above 50 years should not try it as it may cause permanent back injury given the inherent imbalance that occurs in older people.

Pokemon Go: Where people hunt for Pokemon characters planted in various locations including inside people’s houses and in the middle of roads. This even led to more than a lakh road accidents in the US.

Beyblade: Japanese Manga series that turned into the popular anime adaptation with 51 episodes
inspiring the trend of spinning tops called Beyblades in 2000.

Cosplay: Anime fans regularly show up at cosplay events dressed up as their favourites. They refer online, buy the wigs and wear eye lenses.

Increasing interest in Japanese language & about everything Japanese.