Around India in 40 restaurants

City Express speaks with authors Priya Bala and Jayanth Narayanan about their new book — which is a gastronomical, in-depth look into some of the country’s most iconic restaurants – that they launched

BENGALURU: Ever wondered about the story behind your favourite restaurant? How it got its name, how their most signature dish came about, what the story behind their origins is? A new book by food critic and restaurant expert, Priya Bala, along with city-based entrepreneur Jayanth Narayanan, called Secret Sauce, deeply explores 40 of the country’s most iconic and successful restaurants. In conversation with City Express at the launch of their book recently at Lady Baga, the writer duo tell us that they if they could have, they would have explored a 100 restaurants, but were made to cut the list short so that they could look more deeply into each one, opening up the possibility of there being a sequel to their book, says Priya.

Having worked on the project for about two years, the two went to iconic restaurants such as Paragon in Kozhikode and Britannia And Co in Mumbai to multi-chain outlets such as Barbeque Nation, Subway and Adyar Anand Bhavan. Jayanth and Priya say that most of the restaurateurs they spoke to were keen on sharing their personal stories, but weren’t ready to delve into the business aspect of it all.

Taking about the challenges they faced in the writing of this book, Jayanth, who operates quick service restaurant (QSR) chain, Mani’s Dum Biryani, says, “I wanted to write the book from a business angle, but both Priya and the publishers shot it down saying that it needs to resonate with the readers and not seem like just a research paper.

Changing this mindset, for me, was a big challenge, but I think the book has come out a lot better with the personal stories and anecdotes in it.” For Priya, getting through to the restaurateurs and convincing them to share their stories was a challenge. She says, “Some of them, after hearing about what we were doing, would willingly ask us to come spend time with them, while the others were closed and sceptical about what we would do with the information and how the book would turn out.” 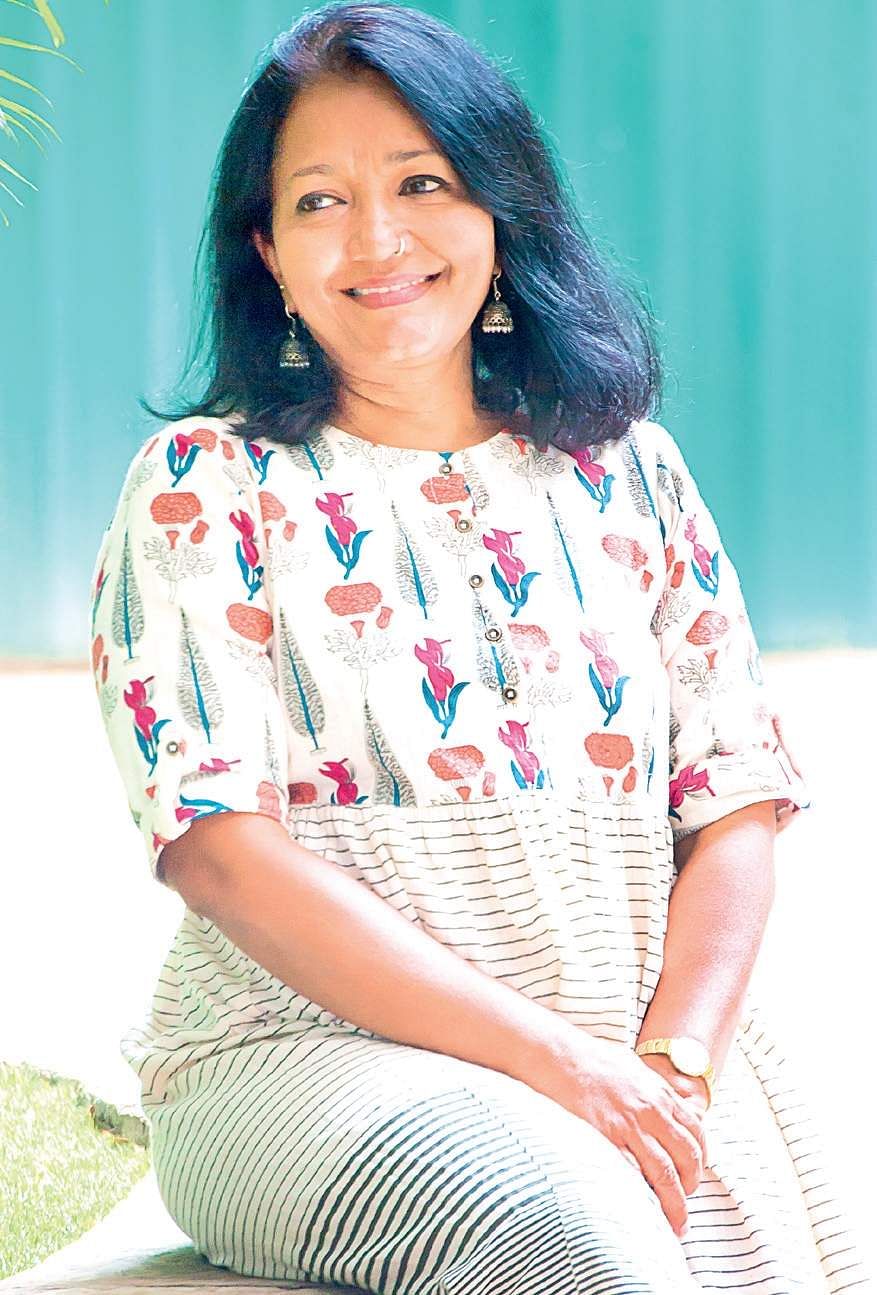 Talking about working with bigger chains and smaller, iconic restaurants and their willingness to open up, the two say that that there wasn’t any such trend like that. “Actually, one of the restaurants that we had a hard time cracking was the popular chain Adyar Anand Bhavan, but we were adament to get them to speak to us.

The smaller ones were initially apprehensive, but opened up with time — everyone likes to tell their story at the end of the day, it’s human nature,” says Priya. Jayanth adds that the fear restaurateurs  had was that they were going to assess their business, so we had to convince them that this was a ‘feel good’ book.

“We wanted the stories to be engaging and interesting,” says Priya, on how they shortlisted the forty restaurants, adding, “The idea was to cover the entire country and get stories from restaurants of different categories, while also making sure that the book didn’t seem like a guide to the best places to eat in India. We have stories of people taking risks, making sacrifices, expanding on a large scale, building up a business from scratch, and more.”

For example, Jayanth says, China Garden in Mumbai is the story of a cabaret dancer who went on to serve some of big personalities and celebrities. “From serving people such as Parmeshwar Godrej, the Kapoor clan and Goldie Hawn to actually inventing what we know today as Chicken Manchurian - these are the kind of interesting nuggets found throughout the book,” he says, adding that how pav-bhaaji, Tunday kebab and Kathi roll were created are some of the other ‘surprises’ they discovered along the way, which even avid food readers and writers were unaware of.

Talking about their favourite spots to eat at in the city, Jayanth and Priya agree that Vidyarthi Bhavan in Basavanagudi stands out for them, apart from the legendary Brahmins’ Coffee Bar, Karavalli at The Gateway Hotel and Maravanthe in Indiranagar.