Nukkad is one of the oldest forms of storytelling in India, forgotten today except for a few villages. People gather around a tree to watch actors present a story through narration, music or drama.

BENGALURU: Nukkad is one of the oldest forms of storytelling in India, forgotten today except for a few villages. People gather around a tree to watch actors present a story through narration, music or drama.

" Nukkad is the forefather of theatre in India. It brought together comedy and commentary on social issues. It is not being pursued anymore, either because it is forgotten or not appealing to sophisticated crowd; due to its rustic and raw nature.It is not preachy but reflects societal issues as is, for example, body shaming faced by women," says creative director of Red Polka production, Prataya Saha. 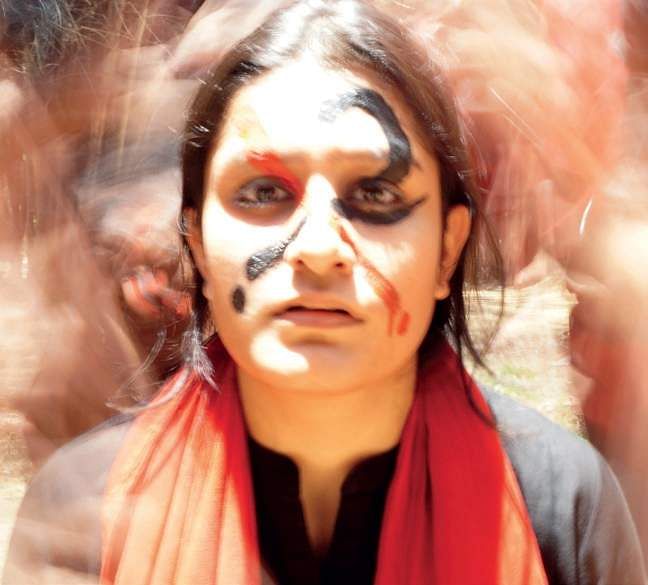 This endeavor in assosciation with Lahe Lahe, is to bring back this form of theatre through one episode every month and a season per year. Episode 1 of this series is titled 'Who cares?'

Who cares? I'm going to make this choice, Kaun karega (who will do it?)? It's too tough; Kya farak padta hai bro (what difference does it make) are the phrases we hear every day.

"This episode is a funny take on how care can become dangerous. It reflects the hypocrisy and gullible nature of people. With every person sharing their thoughts on social media without checking facts, we find ourselves increasingly irresponsible. We don't validate what someone says on social issues and blindly share or comment. A few days later if someone has a contradictory opinion, we oppose them. Posts may end up discriminating against some group, leading to a chain of discontent," Saha adds.

Saha insists that this is not a message but a representation of how things are today, with a comical perspective. If we really cared, we would check what we say, Saha opines.

Founder and Producer of the production house, Anshulika Kapoor says there is a purpose to why Nukkad was being taken up by them.

" I started with a street theatre background, a decade ago. It has historically been cause oriented and revolutionary and we intend to plant a seed in people's minds too. The first play is about people as consumers, taking in information without questioning," Anshulika explains.

" Actors have to be swift with quick reflexes in Nukkad, as every second your changing character. There is no fixed script and character. There are plenty of formations and actors have to constantly change their voice. On the streets, this was the way to keep the attention of the crowd. My vision for bringing Nukkad back to Bengaluru, will extend to other ancient forms of drama such as Nautanki and Harikatha," she adds.

This first showcase will take place on Saturday, 21 April at 7:30 pm, in Lahe Lahe.