BENGALURU: Bengaluru-based musician Rickey Kej, who won a Grammy for his album ‘Winds of Samsura’ in 2015, will be performing at VR Bengaluru on 22 April to launch his song on stopping plastic pollution, specially curated for the younger generation. Exceprts from Ricky's interview with City Express.

1. In a 2015 interview, you mentioned that musicians in India do not sing from the heart. It’s been three years since, do you think the scenario has changed now? 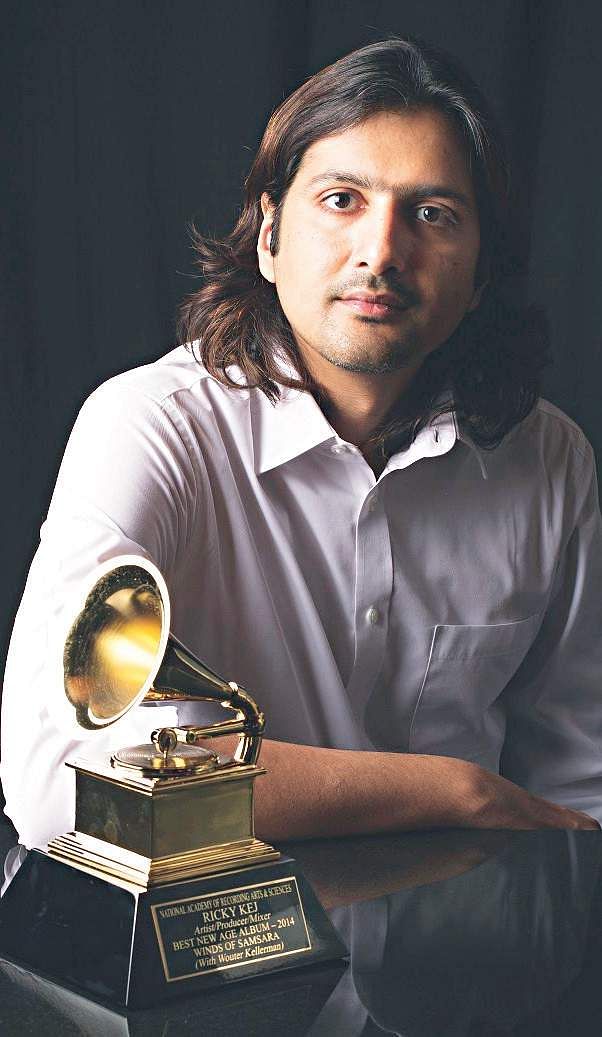 The movie industry creates most music content in India. While the content is of very high quality, it is still created based on a brief, is directed by the script and vision of the director. So music is created based on requirement rather than emotions and philosophies of the singer and musicians. It becomes very stifling to create art in such conditions. Even some musicians who create music independently are influenced by film music, hoping they could place their music in a movie one day.

2. What do you have to say about piracy in the Indian industry?

Musicians' bread and butter are sales of his/her music. So piracy has affected the ability of musicians to survive on just creating music. An independent musician’s revenue stream is just the music that he/she creates.

3. How do you think your anthem End Plastic Pollution can reach out to young Indian minds?

The songs we learn during childhood remain with us for the rest of our lives and the morals we learn through those songs, stick with us forever. When we speak of being more environmentally conscious, we need to start with children. Children will love the song, it is easy to sing, easy to learn and remember. Plastics are very harmful, and we need to be more aware and connected with this problem.

4. Do you think this generation of parents have changed their view on offbeat professions such as music?

Parents will always want their children to pursue traditional career paths that are as safe as possible. This will never change, and this has nothing to do with which country we are in. What needs to change is that we need increased employment and reputed education opportunities in the arts. In the West, one can be a violin player and have a regular job with an orchestra. Also, budding musicians in India need to understand that they do not need to be 'stars'.

5. Has the burden of responsibility increased now that people look up to your music more?

I do not look at it as a burden, as I create at my own pace, I perform only if I am passionate about a concert, and I create music based on my thoughts, philosophies and beliefs. If I feel strongly about something, or find the need to communicate, I create music. In fact, I would not know what to do on holiday, because I have been on a 20-year vacation with music.

6. What is your opinion on India's environment and conservation scenario?

India is a country that can take a global leadership role with respect to the environment. We are still on a development curve, and need to provide an adequate standard of living to millions of Indians. We need to ensure that we develop in the most sustainable manner, and

follow our inherent culture of living in absolute co-existence and peace with every entity on this planet, whether living or non-living. We need to show the world that we are a responsible nation.