No clarity yet on entrance exam dates for PG pharmacy courses

Candidates aspiring to get admissions to post-graduate Pharmacy courses (M.Pharma) are in a dilemma as the state government has not yet notified the dates for the entrance examination.

BENGALURU: Candidates aspiring to get admissions to post-graduate Pharmacy courses (M.Pharma) are in a dilemma as the state government has not yet notified the dates for the entrance examination. As per the Supreme Court order, the admission process has to be completed by June 30 2018, but the government has not issued a notification announcing the entrance exam date. 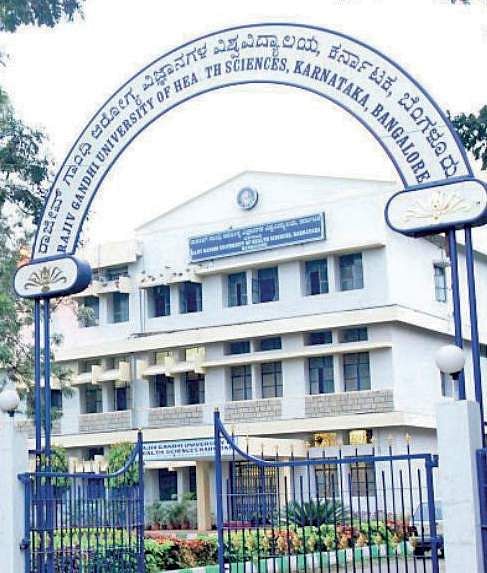 Even the Rajiv Gandhi University of Health Sciences (RGUHS) Bengaluru and Karnataka Examinations Authority (KEA) are unaware about the same.

Even according to RGUHS officials, by this time, notification should have been issued for test date. "It is already late and by this time, the government should have announced the dates to conduct the entrance test. Even we are waiting for the same," said a senior official of RGUHS. Till 2017, RGUHS used to conduct the entrance test and also the seat allotment process, but this time, the government decided to give it to KEA. Meanwhile, sources from KEA said that as they are busy in conducting CET for under-graduate professional courses, it is doubtful if they agree to conduct tests for an M.Pharm course.

"Entire staff is busy with CET 2018. The process just begun and it will go on for next three-four months. Between that, it might not be possible for us to involve in conducting another exam," explained a source from KEA. However, students are demanding the government to issue a notification soon. "The authorities should consider the pressure we are going through and should not delay the process," said one of the seat aspirants. When asked, the officials from Health and Family Welfare department said that this year, KEA will conduct the test and a notification will be issued soon.