I would chose Getafix the Druid from Asterix, to be my fictional friend, with his magic potion I would be able to fix any trouble, says Suresh Satyamurthy

BENGALURU: Suresh Satyamurthy is the CEO and co-founder of Tarnea Technologies. The company has built India’s first cloud based digital platform for retail. In conversation with City Express, Suresh talks about his love for Tin Tin, Aterix, his guilty pleasure reads and lots more. Here’s the excerpt of the conversation: 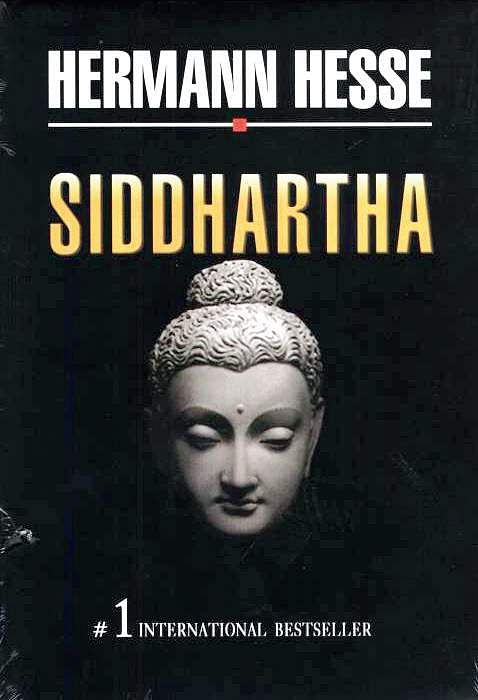 Your favourite book of all time and why? Could you quote a passage?
As far as I can remember, I have always had a copy of the book Siddhartha by Herman Hesse. Not sure, how many times I might have read it. I have found something new every single time I have read it. The book has several parallels to the life of ordinary folks seeking answers to some of the profound questions.
A very memorable passage, which has stayed with me - “Have you also learned that secret from the river; that there is no such thing as time?” That the river is everywhere at the same time, at the source and at the mouth, at the waterfall, at the ferry, at the current, in the ocean and in the mountains, everywhere and that the present only exists for it, not the shadow of the past nor the shadow of the future.”

Your favourite fictional character and why?
It is Captain James T Kirk of the USS Enterprise. An adventurer and an explorer, he takes you to across great intergalactic voyages, to boldly go where no man has gone before and seek out new worlds, new civilizations. He is an astute leader, a visionary, brave and pragmatic, a man of science and at the same time deeply human, with a compassion for all beings including non-humans and aliens from other worlds.

Few lines you got from a book, which you would never forget?
These are some unforgettable words, from one of my favourite authors from my childhood days, the inimitable RK Narayan - “Doubts arise with partial understanding. Where there is no understanding, there can be no doubts!” I actually tried it on one of my teachers in middle school, who used to punctuate every sentence with a - “Any doubts?” The results were disastrous!

Five top books released in 2017, according to you?
Homo Deus, Yuval Noah Harari
The Undoing Project: A Friendship That Changed Our Minds by Michael Lewis
Astrophysics for People in a Hurry by Neil deGrasse Tyson
Skin in the Game by Nassim Nicholas Taleb
One book you would want a first edition of and why?
Hidden in Plain Sight Series by Andrew Thomas. Each book ends with a very original hypotheses explaining some of the most intriguing mysteries of physics, in a simple lucid language. I can’t possibly wait for a second edition to read these last chapters of Andrew Thomas’s books.

One advice you would give to your favourite author and one you would give to terrible writers.
To one of my favourite authors Andrew Thomas - “Your books should be the first introduction to physics at all levels especially high school and undergrad levels.” Advice to a terrible writer - “Writing a book is an act of outstanding commitment and courage. You have already taken the first step and already one among several millions! Don’t feel bad ! JK Rowling was rejected 12 times, before HP finally got published!”

Which books would you take with you on a solo holiday?
Zen and the Art of Motorcycle Maintenance by Robert
Pirsig Gödel, Escher, Bach: An Eternal Golden Braid by Douglas R. Hofstadter. And, of course, the entire Asterix and Tintin series of comics

Your one guilty-pleasure read?
The absolutely ridiculous and amazing Phantom comics about The Ghost Who Walks, by Lee Falk !

One fictional character you go to when you need a friend?
That’s easy. It will be Getafix the Druid from the little Gaulish village we all know so well. With a bit of his magic potion, I can fix any trouble and any troublemakers too!

What is one quality of a book you wish people would have?
Of being an open book.

One book you wish was never written, and why?
English Grammar by a certain Wren & Martin ! Why? Because, I could never understand any of it!

What is one thing you cannot tolerate when you are reading?
Distractions

Do you keep bookmarks?
Never needed one !