Deaths in STP tank: Police clueless over whom to book

Bandepalya police are in a fix over how to take the case of the tragic death of three men, who died of asphyxiation while cleaning a Sewage Treatment Plant (STP) tank at an apartment on Sunday, forward.

BENGALURU:  Bandepalya police are in a fix over how to take the case of the tragic death of three men, who died of asphyxiation while cleaning a Sewage Treatment Plant (STP) tank at an apartment on Sunday, forward. Reason: There is no active residents’ association at ND Sepal Apartment in Somasundarapalya, where the incident took place. And police now don’t know whom to book.Police said that only a group of residents were looking after the maintenance of the apartment.

A senior police officer, on the condition of anonymity, said that the investigation has revealed that the deceased Narayanaswamy had not informed any resident about the cleaning of the STP tank.
“The apartment was built around 10 years ago, and earlier there was a registered residents’ welfare association. But over the years, most of the owners rented out their flats and the association became defunct. The tenants living there are not much concerned over the maintenance of the building. Thus, it has been quite a difficult task to hold a person responsible for the tragedy. We are in discussion with senior officers in this regard,” the official added. 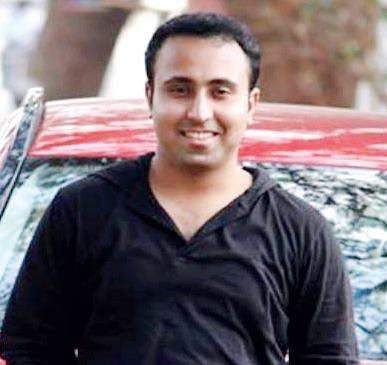 Preliminary probe has revealed that a resident of a neighbouring building had complained to him of the stench from the STP. He roped in services of Madegowda and Srinivas of Somasundarapalya to clean the tank,” said the official.“There was no necessity to get down into the tank to clean it. As there was an electrical problem in the STP motor, they got down one after the other and met with a tragic end,” the official added.