BENGALURU: Tejas Khoday, co-founder and CEO of FYERS, which is a new-age stockbroker with advanced trading platforms, seems a keen observer of human behaviour if his choice of books are anything go by. He appreciates biographies and autobiographies of economists and businessmen, but has little patience with business textbooks. Infact, Tejas wishes those “irrelevant” textbooks were never written.Your favourite book of all time and why. 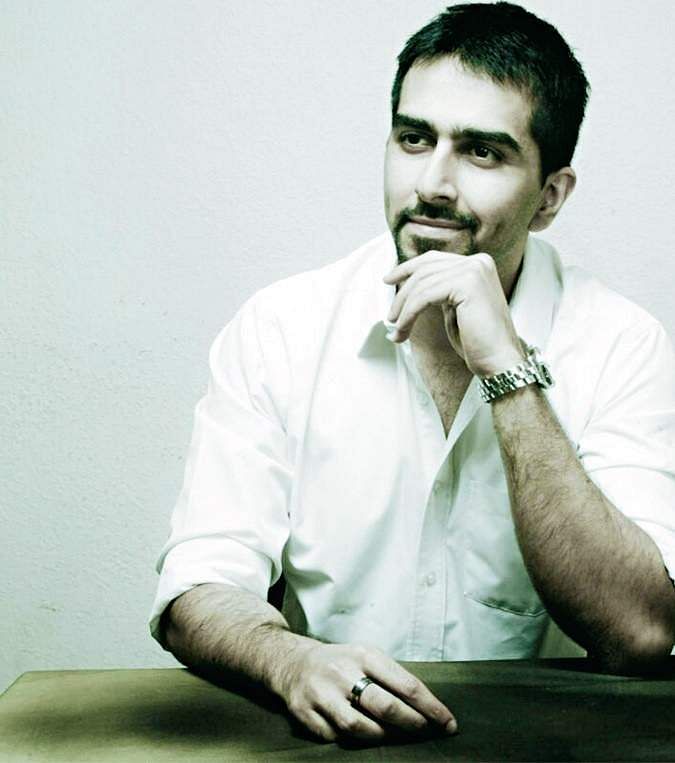 The Origin of Species by Charles Darwin is my favourite book because nothing has influenced my thinking process as much as Darwin’s theory of evolution. I consider the book to be way ahead of its times. It also challenged the prevailing religious beliefs by declaring that evolution occurs by “natural selection” and not by the acts of god. My favourite quote from the book is “Whilst Man, however well-behaved, at best is but a monkey shaved!” Another quote is very relevant in all walks of life,” I think it inevitably follows, that as new species in the course of time are formed through natural selection, others will become rarer and rarer, and finally extinct. The forms which stand in closest competition with those undergoing modification and improvement will naturally suffer the most. A grain in the balance will determine which individual shall live and which shall die - which variety of species shall increase in number, and which shall decrease, or finally become extinct.”
Your favourite fictional character.
Michael Corleone from the Godfather by Mario Puzo.

Few lines from a book, which you would never forget.
A quote from The Extraordinary Popular Delusions & the Madness of Crowds has particularly stayed with me. It goes like this, “It has been well said, men think in herds; it will be seen that they go mad in herds, while they only recover their senses slowly, one by one.”

Five top books released in 2017, according to you.
I do what I do - By Raghuram Rajan (Our Ex-RBI Governer).
Advice & Dissent - By Y.V Reddy (Our Ex-RBI Governer).
The Internet of Money - By Andreas M. Antonopoulos.
Kingfizzer - Rise & Fall of Vijay Mallya - By Kingshuk Nag.
The Nationalist - How A.M Naik transformed L&T into a global Powerhouse - By Minhaz Merchant. One book you would want a first edition of and why.
The Arthashastra, because the original version doesn’t exist or hasn’t been found yet.

Which author would you like to have tea with and what would you talk about.
Raghuram Rajan, and of course the topic of conversation would be about the money markets. But I don’t know if enough can be said over a cup of tea.

Which books would you take with you on a solo holiday?
My shelf is stacked up. It’s high time I start reading something about blockchain technology right away. The Internet of Money could be a good pick.

One guilty-pleasure read.
Playboy Magazines as a teenager.

What is one thing you cannot tolerate when you are reading.
It gets annoying when the narrative is repetitive with fluffy content. Also, it’s not pleasant when an author has a complicated way of saying simple things.

Bookmarks?
I use some old 500 rupee notes as bookmarks since I forgot to exchange them after demonetisation.