Theory of evolution comes to stage

Darwinism and it’s similarity to dashavataram  seen through dance

BENGALURU: It is said that change is the only constant. This troupe from USA, Three Akhsa, will be presenting a dance production on evolution and change, drawing similarities between Hindu mythology and Darwin’s Theory of Evolution. 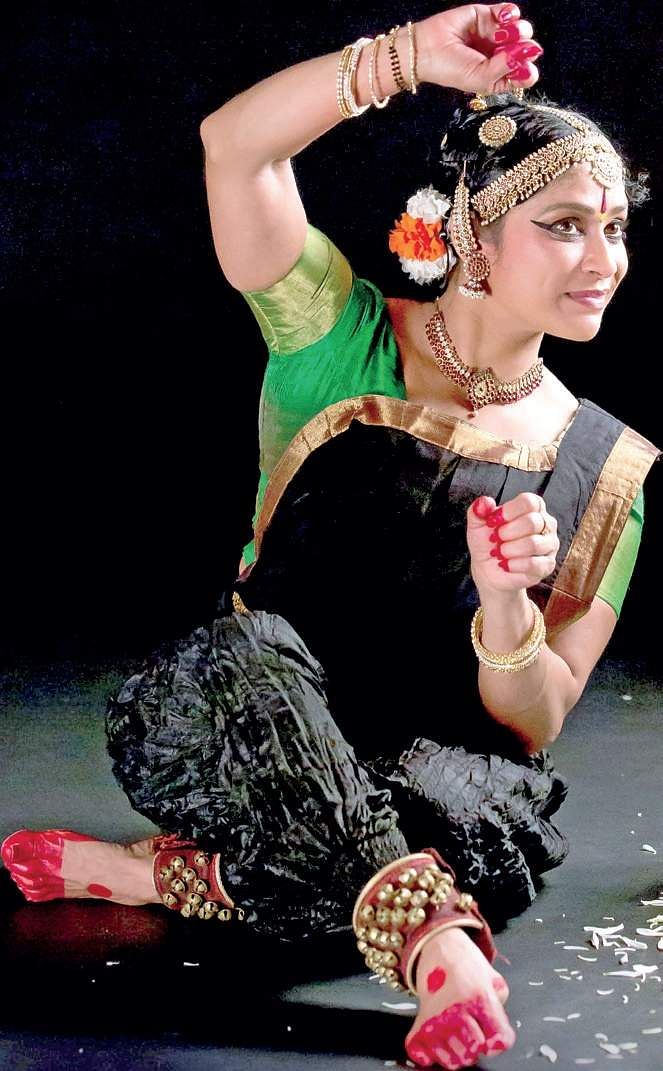 Viji Rao, artistic director of the institute, says, “Lord Vishnu, the protector of the world, took ten different incarnations to save th e world — Matsya - the fish, Kurma — the turtle, Varaha — the boar, Narasimha —half man and lion, Vamana — the dwarf, Parashurama — the angry warrior with an axe, Rama — the ideal man,  Balarama — man of immense power, Bhudda — the compassionate man and Kalki — the destructor of Kaliyuga. This evolution of man was discovered by Hindu mythology several decades ago, even before Darwin’s Theory of Evolution was known.” She adds that they are very similar, only the process is different. “The dashavataram shows how these small creatures led to the development of man,” she says.

The 80-minute piece is part of their production ‘SAHA’. There would short pieces on different Gods and epics such as Mahabharat, Ramayan and Upanishad. “We have put together pieces on different Gods from Ganesh to Buddha. There is one alaripu that we do with nuances of contemporary dance,” says Viji. She says she always had an idea to do the piece, especially the dashavataram. She discussed it with prof C V Chandrashekar and planned the entire production. “The dancers in US are in their teens, so they knew about the Darwin’s theory as they had studied in science classes, but they did not realise that it draws similarities from dashavataram,” she says.

One of the most important things about this kind of production is lighting and settings on stage, says Viji. She adds that colours that represent different Gods have been used to give a more theatrical approach to the piece. “Also, I travelled to Chennai and different parts of Bengaluru to get proper costumes. We have used combinations such as orange and peach, lime green with purple to give a vibrant look,” she adds.
Of the 14 dancers, six are from USA and the other from her father’s dance institute in Bengaluru. She says the main intent of this cross cultural programme is to bring the Amercians to India and show them our culture and make them realise how American art forms are being valued in India.

The settings and facilities in both countries are different. “They realise that they cannot expect a silver platter here. The stages here are dirty. The culture emanates from a nominal and ordinary life,” she says. The team has been touring around the country presenting their production. They have completed eight tours. Viji says they take audience feedback and try to implement and improve their shows. “The stages here are small. We have lot of movements and formations in our dance. It was difficult, and hence, we realised we could may be change to one person moving at a time to create different formations,” she says.
Their upcoming show is on January 14 at Ananthagiri Sri Siddhi Vinayaka Ayyappa Swamy Temple, Anjanapura Post at 7 pm.