Top chefs say you can expect more of lesser-known street food, local ingredients, experiments with Gin and Tonic and unusual flavours in desserts

BENGALURU:Uusually Indian kitchens follow foreign trends, but, this year, we may lead the charge. Chef Sanjeev Kapoor believes that we are already setting trends.As an example he points out at ‘haldiwala doodh’ or rather the new term as we know ‘Turmeric Latte’ was one of the largest international food trends in 2016-17. Talking about ghee, he says, “The world is just discovering what a fabulous, nutritious and flavourful cooking ingredient it is.”

There are other interesting food trends that makes 2018 a year to look forward, predicts the city-based food pundits. ‘Pickling and Fermentation’ is one of the unique trends this year, says Zorawar Kalra, founder & managing director, Massive Restaurants. Kalra says, “It is perfect for the health conscious people as it not only boosts the intake of fruits and vegetables, it is also filled with vitamins and enzymes that are created during the fermentation process.”

Opening of restaurants that serves north east cuisine can be a trend. He believes that the taste of North East is still not widely known. Das says “The cuisine from north eastern states are surprisingly different from one another. While Sikkim and Arunachal have Tibetan and Nepalese influence; Meghalay, Tripura and Assam have some characteristics of food from East Bengal. Manipuri food has good vegetarian options,” he says.

Mediterranean food is hot now, believes Vinesh Gupta, general manager, The Den Bengaluru. He says, “The Mediterranean-inspired dishes are packed with flavour – especially smoky, spicy notes made with fresh, clean, better-for-your ingredients. They don’t require meat to take a starring role, which is perfect for the growing number of consumers opting for vegetarian meals.”

Interaction between the chef and customer is also a trend that is fast catching up. Chef Vikas Seth, Culinary Director at Embassy Leisure, Sanchez & Sriracha says, “Several dishes are now made live at tables and the concept of chefs table is also becoming very popular.He also points to the proliferation of new cuisines from across the world due to interest of well-travelled customers.

Technology is prerequisite, even in food industry. Chef Sanjeev Kapoor predicts, “We will see several new food ventures in the digital space in terms of social media, gadgets, apps and more.” 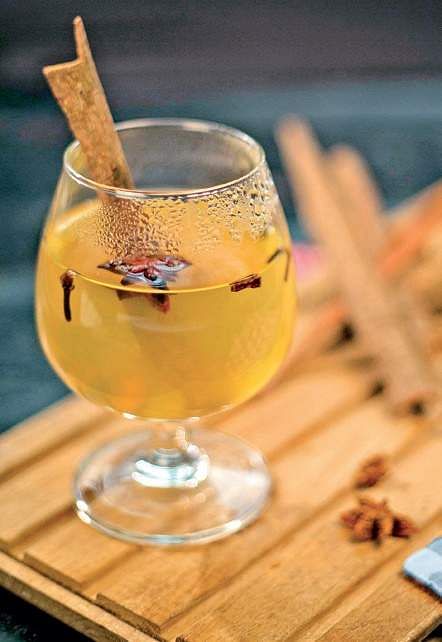 Cocktails with fancy names at a bar will take a back seat this year. Hemant Mundkur, brand ambassador of Diageo India, believes that there is going to be a rise in cocktails preparations at home, hosting friends the “old fashioned” way. He also predicts that Scotch whisky will find its way into cocktails this year.

Abhishek Bindal, AVP, operations, KA Hospitality, talks about a very interesting liquid trend – Barrel aged cocktails. He explains “This trend involves putting pre-mixed drinks into barrels for a few weeks in order to enhance the flavour, texture and complexity of the cocktail following the same ideology behind whiskey, wine and other traditional spirits.”He adds that most people in Bengaluru prefer their Gin & Tonic. This pattern will continue but people will look at more evolved G&T cocktails and will be open to experimenting more with the flavours and types of gin.”

Sour beer in your mug

John Eapen, a city-based brewery consultant talks about the big beer trends that will rule the roost in the city this year. He says, “Bengaluru has a mature craft beer audience. People travelling abroad are trying a broad spectrum of craft beer styles. Bitter styles such as Pale Ales and IPAs (India Pale Ales) are slowly gaining momentum and catching up with Wheat Beers. Expect more Sour Beers in 2018.”

He adds consumers have started appreciating craft beer helping drive consumption. “Outlets in city do anywhere from 10,000-20,000 liters every month. Bengaluru’s craft beer standards (batch quality/consistency) are also some of the highest in the country,” he says.

A meal is never complete without a dessert. Chef Yogen bats for pairing of unusual flavours in desserts. He says “Green apple and cucumber with single origin chocolate to create a light chocolate dessert is a fine example of the food pairing in desserts. Juxtaposing ingredients which are seemingly not alike, is helping chefs create new sensations.” 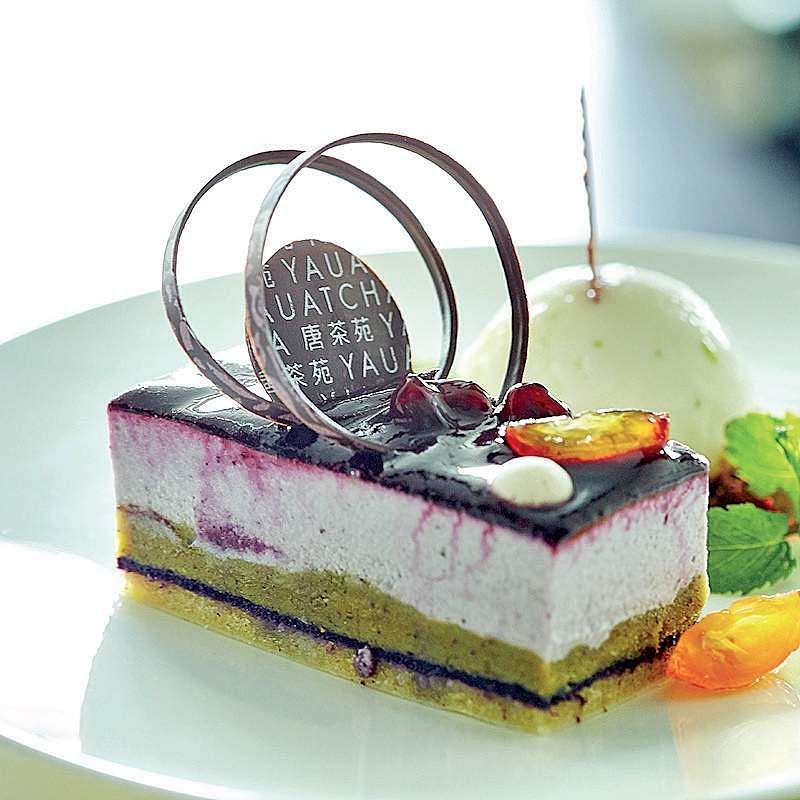 The ‘Matcha’ fever took over India last year and many restaurants have now come up with their own versions. Talking about this popular trend, Chef Yogen says “This flavour is unique and is a departure from the sweet, floral and fruity flavours, desserts are usually associated with.” However, Abhishek credits the health benefits of Matcha for its rising popularity. He says, “With 10 times the antioxidants of regular green tea, Matcha graduated from simply being used as just a tea to being sold in health-food stores as a superfood ingredient for use in baking and desserts.”

Chef Abhijit Saha, Founder, Director and Chef – Avant Garde Hospitality concludes with a very unusual dessert trend for 2018. He predicts “This year will see a surge in introduction of salts in desserts. A lot of usage of spices and herbs in desserts will be seen, along with unusual items such as tomatoes, olives and olive oil.”