Watch recreations of dances from your favourite movies, in a tribute by a classical dancer to all the heroines 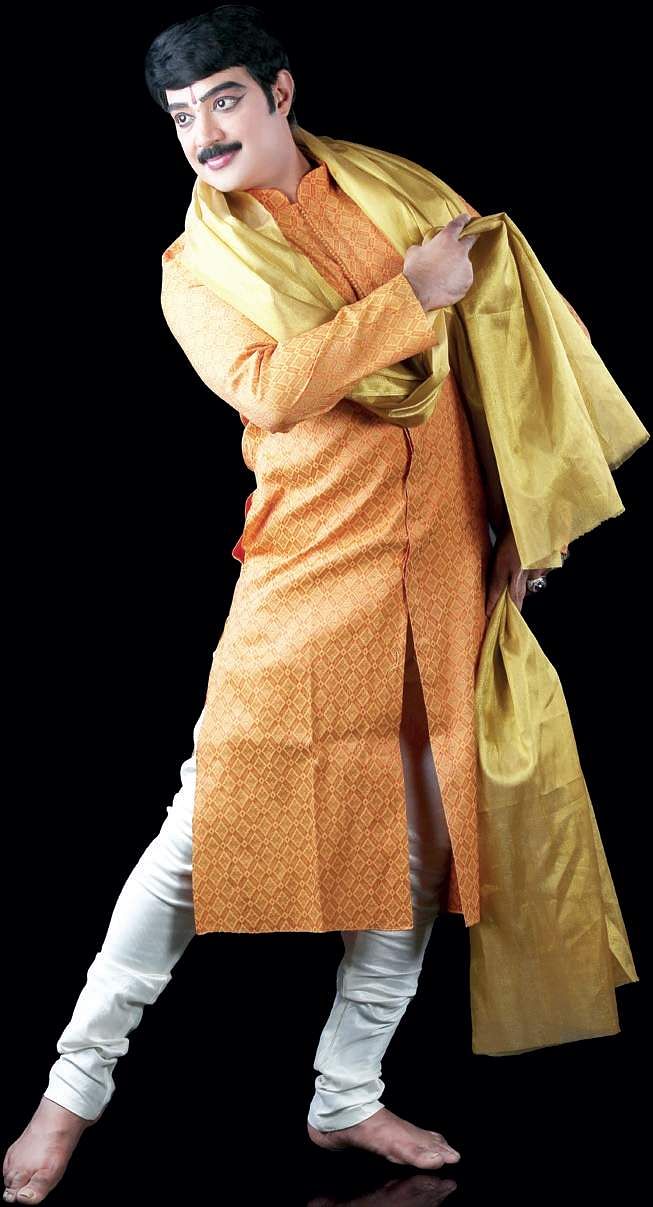 “Heroines go through rigorous training for days. This is a tribute to that,” he says. Many people used to think classical dance is so slow and boring, but dances in movies changed that opinion. “The heroines made audiences realise how beautiful and tough classical dance is through their performances,” he says.

At the 28th annual event of Shivpriya School of Dance, close to 60 dancers will be presenting a production ‘Nakshatra’ directed by Sanjay. The theme of the production is ‘navarasa’. He says, “We will tip our hats to all the actors starting from Vyjayanthimala in the black and white era to Shobana, Aishwarya Rai Bachchan and Madhuri Dixit.”

The dancers will be performing nine songs from five languages such as Tamil, Telugu, Malayalam, Hindi and Kannada. “Each song is dedicated to a rasa. For example, the song Madhuban from Lagaan depicts fun and laughter. Kaahe Ched from Devdas depicts shringara rasa, beauty and seduction. For this song, I roped in a Kathak dancer for choreography. The essence of the song will be retained and we are trying to replicate the costumes in movies too,” he adds.

He aims to present these songs in a cinematic way. “We would like to present it like shots you see in a film. So, people will walk in and out of the stage. We will also talk about the movie’s choreographer and actor before performing each song,” he says. 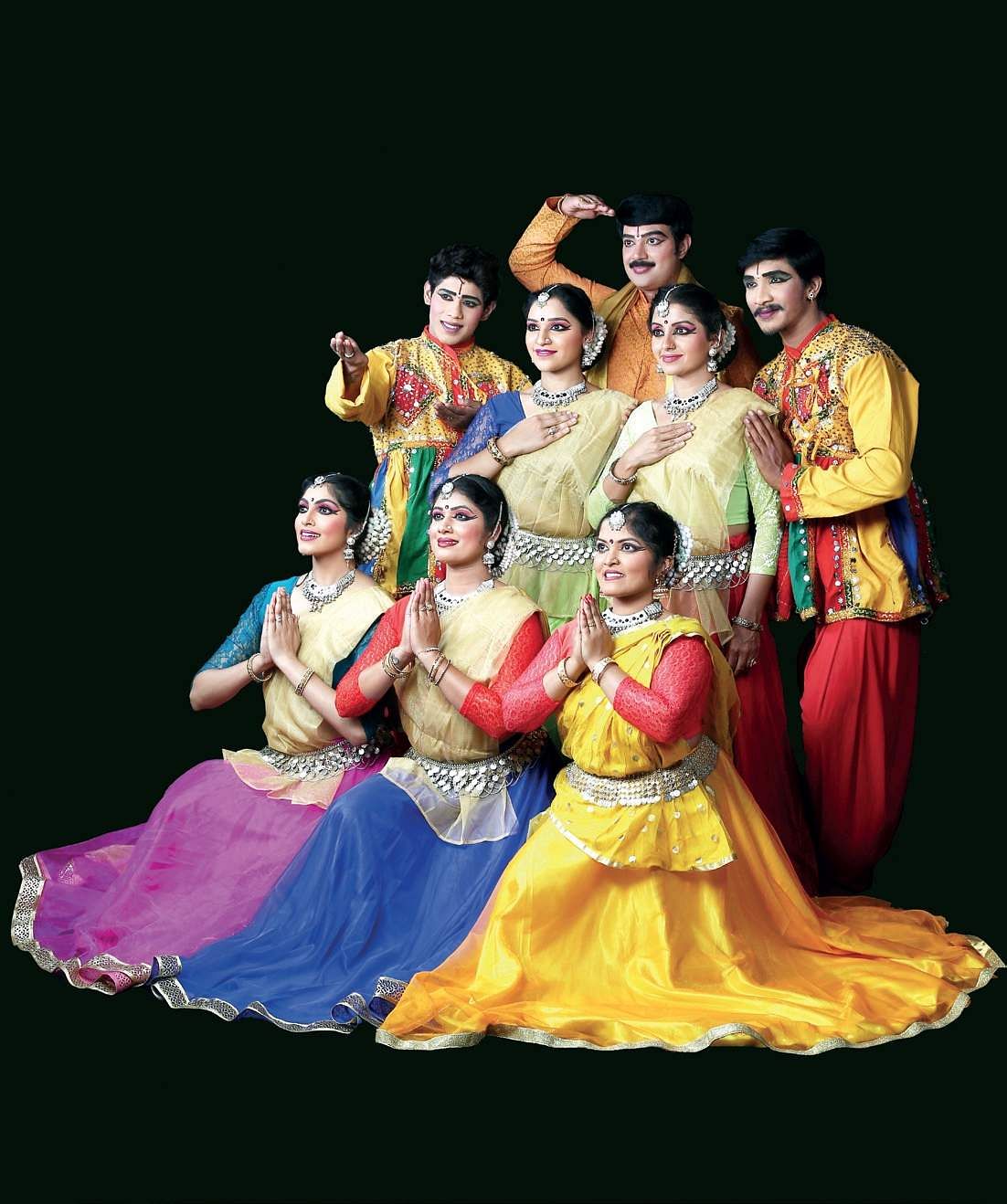 It is not all song and dance, the process is complicated. “It was challenging. A few of my students found it difficult to do cinematic dance and they had wanted to give up, like a student who is doing a song Oru Murai Vanthu Parthaya from the film Manichitrathazhu said she was finding it difficult to act like a possessed woman. I had to show her the video a couple of times and do the song in parts with her. Their dancing style is more rigid, since they were trained in Bharatnatyam, but you have to be a bit more flexible for cinematic dance,” he says.

Sanjay has been planning the production for two to three years now. Many people from the classical dance fraternity were not okay with his idea. “They used to ask how I could do cinematic-dance even, being a classical dancer. They have different opinions about dances in movies, and some think they are easy and all about glamour. I want to change this opinion,” he says.  Do not miss the performance on January 30 at ADA Rangamandira at 6 pm.