In Bengaluru, neighbours are not understanding of needs of an autistic child and end up bullying parents into moving out of neighbourhoods and housing societies

BENGALURU: How can a family be expected to keep a 17-year-old cooped up at home? Residents in a housing society in south Bengaluru have been asking parents of an autistic teenager to not let him out, except for a few hours of the week. If the parents do not comply, they will be “encouraged” to move out.

His mother Sarita (name changed) says that the young boy is allowed a half-an-hour walk around the society, for two or three days of the week. Otherwise he steps out of the house for few hours at school. The child is living in confinement, because neighbours say that they are “afraid” of his awkward attempts at socialising. “They see him as a criminal or a physical threat, instead of accommodating him as a person with a disability,” says his desperate mother. 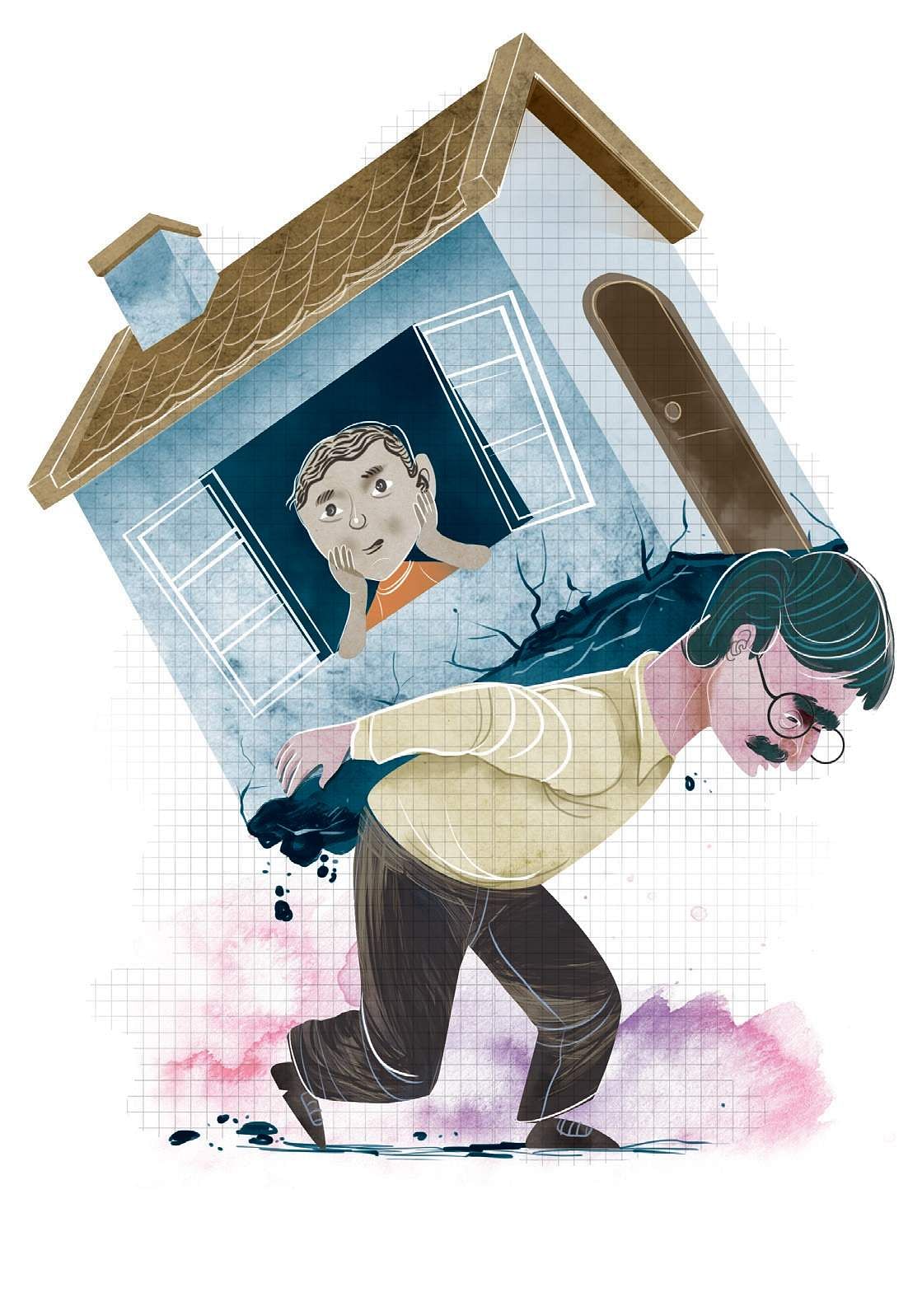 This is the baffling reality of parents with autistic children in the city. Neighbours raise complaints about their loud tantrums and different behaviour, without making an attempt to understand autism. Behavioural analyst Radhika Poovaiah calls it an "added challenge" for the parents and states that she has come across personal cases when entire family had to move because neighbours objected to having autistic children around.

One family residing in Malleswaram was asked to leave the neighbourhood because the teenage twin boys were “hyper-active”, used to scream and run around the neighbourhood. The family, after fighting the neigbours for sometime, gave in and moved to Hesaraghatta.

Radhika says that parents should help neighbours understand the condition. But people are often not receptive. Sarita called a neurologist from a reputed institution to give a talk on autism to her neighbours in the housing society, but no one responded to her email invite. Many parents of autistic children tell the City Express that this rejection is what they face routinely.

Sunil Raghavan, father of a 16-year-old autistic girl, resides in an apartment complex with 300 families,  in Kothanur. While they have been fortunate in having understanding neighbours, they still have security guards running to their house when the child screams at night.

Recently, after such an alarm was raised, neighbours called him over to suggest what can be done when his daughter throws a tantrum. "There's always a guilt that we are disturbing others," says Sunil."But we are trying our best and a bit of sensitivity is required from other people," he adds.

Ruby Singh, founder of ALFAA- Assisted Living for Autistic Adults and mother of a 24-year-old autistic child, comes from an army family who used to relocate every few years. She has made Bengaluru her permanent residence for the last 17 years because her son cannot adapt to a new environment.

"It's been 19 years since I even entered a movie theatre. I have to be careful about my child or else he will start throwing tantrums, and that could disturb other movie goers. Neighbours too have a problem. They are okay with dogs barking at night but cannot tolerate autistic children making sound," says Ruby. Even Sunil points out that Diwali crackers are tolerated but not the tantrum of an autistic child.

Tejo Peasanna is a mother of a 15-year-old autistic child and also a special educator. Her son is quite expressive but there are times when he throws tantrums like every other teenager and it gets difficult. "My son does not like surprises and everything needs to be told beforehand," says Tejo. "But sadly, the world does not function in a predictable manner.”

Now Tejo regularly conducts awareness programmes but starting as a new parent, she was clueless how to handle this. "I have learnt that three out of ten people will listen if you talk to them and help them understand your journey," adds Tejo.

‘People stare at them’
Ruby says her son looks like a "little giant". Sharing an anecdote, she says her son was terribly bruised once in her absence, because he was drawn to the flickering light of the neighbour's scooter. Her neighbour "fearing him", sped away and bruised him. She never apologised but a month later came to complain of the dent her son had made sitting on her car. While Sunil is used to the stares and glares his child gets, he is baffled by insensitivity when outdoors. On a train journey, he was told by a fellow commuter that his daughter cannot use public transport since it is going to trouble the rest of the public.

‘Broken board is a reminder’
Ruby Singh has dedicated her life to serving autistic adults and opened an organisation for them in 2013 at KR Puram. After the establishment of the school, the first three months, the residents of the locality objected and even vandalised the facility in broad daylight. The signboard of the school is still broken. "I haven't fixed the board yet as a symbol of ugliness and a reminder to what people think of autism," says Ruby. The support of the police is what has kept the institution off trouble since then. The special school was established after Ruby's son was dismissed from a reputed school as a "difficult student." ALFAA has about 24 regular students and when the residents objected to it, they referred to it as a "brothel" and "mental rehab".