In a world where divisive political speech, online trolling and hate crimes are escalating.

`The opposite of hate: A field guide to repairing our humanity 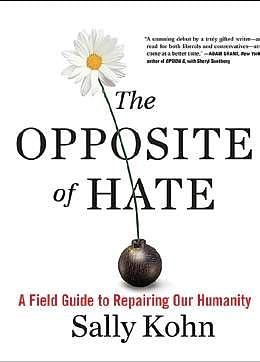 In a world where divisive political speech, online trolling and hate crimes are escalating. Sally Kohn has made a career out of bridging political differences and maintaining her cool in the face of intense provocation. She has been a progressive commentator on Fox News and now CNN. However, Kohn has also been losing her cool of late. And it was time she started looking into the subject. She decided to research and attempt to understand where the root of our prejudices come from. She uses her sense of humour and warmth to shift the hate and dissolve the barriers between those with differences.

In Creative Quest, the author brings together all the creative philosophies, lessons and stories he's heard from the many creators in his life. Questlove explores a variety of topics- what it means to be creative, how to find a mentor and serve as an apprentice, the wisdom of maintaining a creative network, coping with critics and the specific pitfalls of contemporary culture. The book holds a wide range of conversations around the eternal mystery of creativity. The book might help you tap into your own creativity and trust your intuition. 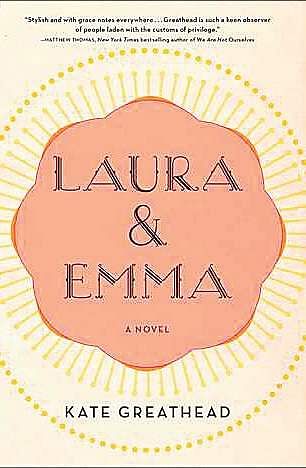 Laura is not particularly interested in having children. She was not particularly very interested in sex too, “the idea of being expected to do it all the time seemed exhausting. However, a one night stand changes the equation she had sex and bearing children. Despite her progressive values, Laura raises Emma by herself in the same world she was brought up in. With the way in which Emma is brought up, she begins to question the world around her in a way her mother never could. This book gives you a slice of life in the New York in the 80's and 90's.

Census looks at the relationship between the father and his son. When the father learns that he does not have many years to live, he becomes a census taker. This occupation gives the two of them a reason to crisscross the Northern counties together. Travelling the country together through towns named by ascending letters of the alphabet, the two of the, encounter a wide range of human experiences. As they approach 'Z', the father confronts a series of questions - what is the purpose of census? How will he be able to say good-bye to his son?

Now we are on Telegram too. Follow us for updates
TAGS
Books online