At a time when women are opening up on harrowing instances of abuse and assault they have undergone, theatre practisioner Sujatha Balakrishnan’s theatre piece, is timely.

BENGALURU: At a time when women are opening up on harrowing instances of abuse and assault they have undergone, theatre practitioner Sujatha Balakrishnan’s theatre piece, is timely. Come November 3, When the rainbow is enough will be staged for the eighth time by Theatre for Change.

At the Cambridge staging, Sumbul Siddiqui, the city councillor of Cambridge, will be a part of the event at Unity Church. Inspired by Ntozake Shange’s acclaimed theatre piece For coloured girls who have considered suicide, the play, curated by Bengalurean Sujatha, is a set of narrative monologues of compelling personal stories shared by women with courage and conviction. The metaphor of rainbow reinforces that even the worst of storms is always followed by a beautiful rainbow and sunshine, says Sujatha. 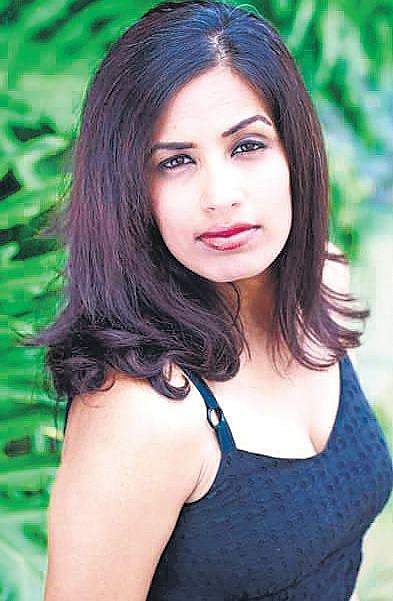 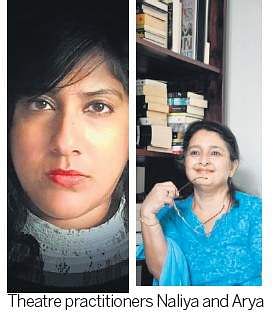 She adds, “Similarly, the women in the play have weathered the storm and seen sunshine. The script is a devised one, written by the actors themselves as no one can be a better author of one’s own story.” There will be four monologues with an introduction/concluding multi-lingual (Urdu, Spanish and Tamil) ensemble emphasising the importance of counter stories.

“Author and poet Chinua Achibe rightly says ‘until the lions have their own historians, the history of the hunt will always glorify the hunter’. His work strongly influenced me to address the ‘Voices of the unheard’,” she says. The monologues will focus on be on female genital mutilation, racism and challenges of working in a male-dominated industry in an alien land, how national boundaries affect families and the importance of addressing mental health.

The play was originally started to provide a platform for women above 50 to share their stories as opportunities are seldom at that age, says Sujatha. “But, soon there was a positive twist in the play. Young theatre actors asked if they could be part of the play. So the later shows saw youngsters add a different perspective and flavour to the play,” she says.

But initially, she continues, when the actors were informed that this is not a rehearsed script and they had to author their own compelling personal stories, she could sense discomfort and reluctance to move forward. “We need to respect each other’s sentiments. Nevertheless, I did find some super bold senior women who came forward to shre their stories with courage and conviction. Stories narrated with humour and honesty certainly helps in transforming the audience in becoming non-judgemental,” she says.