It’s all in your head

After her recent epileptic fit, 25-year-old Sanjana Sharma continues to be haunted by cabbage.

BENGALURU: After her recent epileptic fit, 25-year-old Sanjana Sharma continues to be haunted by cabbage. It might sound strange but Sharma’s ordeal began with the seemingly harmless vegetable. The doctors she consulted told her the fit was caused by a worm that had made its way into her brain, which they detected entered her system through the cabbage she had consumed earlier. 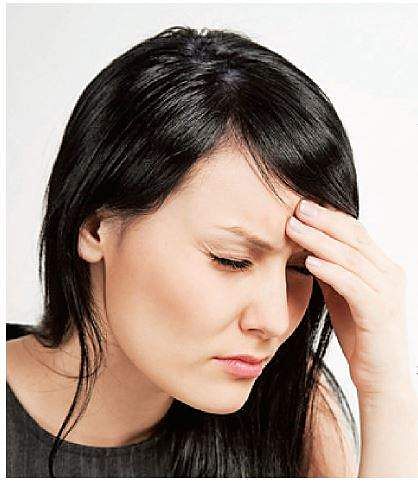 These worms often find an organ to latch on to and if the same happens to be the brain, the condition is called cysticercosis.  According to Dr PR Krishnan, consultant neurologist at Fortis Hospital, Bannerghatta – who attends to at least two such cases in a month – the frequency of these condition being reported varies based on the cleanliness of the place.“The part of the brain the worm has attached itself to can give way a variety of conditions such as weakness, blindness, headaches or epileptic attacks.

The clinical manifestation depends on the area of the brain that has been effected and the size of the lesion. One can be effected with multiple lesions that are small, which might not manifest into anything, and are detected only when the individual undergoes a scan for a different reason,” said the doctor.

Exposed raw items, meat, especially pork, or unfiltered water is a common entry points for these worms. Dr Krishnan further added, “If the food is cooked well and the water is well-filtered, it eliminates chances of consuming it. Sometimes even the salads that are washed and prepared at home, if not cleaned carefully, can pose a risk.”

Anthelmintic medicines help in killing the worms and are often given with steroids if there is a  lot of internal swelling. While the course of this medicine varies from 10 days to one month, there is no complete guarantee of it eliminating danger. “The worm gets killed and the tissues are replaced by calcium. It
becomes canceric and remains as it is till the end of life and can be surgically removed if it creates any issue. It can give way to epilepsy and can be recurrent but unfortunately it is a life risk that stays,”
explained the doctor.

Even after taking medications to ensure the worm had been killed, with the existing tissues that continue to be life-threatening, Sharma continues to live with the constant reminder of how her life turned topsy-turvy because of a worm.“Ever since I’ve been diagnosed with this condition, I’ve told all my close ones that at least I know I’m never really alone,” she said.