It’s hard to believe that Dr Nandakumar Jairam is 67 years old, or ‘young’ as the surgeon likes to say.

BENGALURU : It’s hard to believe that Dr Nandakumar Jairam is 67 years old, or ‘young’ as the surgeon likes to say. The chairman, CEO and Group Medical Director for Columbia Asia Hospitals in India attributes this to his love for fitness and sports, particularly golf. In fact, between passion and addiction, he would call his interest in fitness the latter. “Right now, despite having a torn ankle ligament, I still exercise and go to the gym for an hour daily. On Sundays, I play golf for five hours,” says the fourth-generation doctor.

Having been diagnosed with high blood pressure in his early 30s, he “knew this would be something he had to live with. “So I was mindful of the calories I consumed. I also started looking after my fitness and since then, it has gotten engrained into my life,” he says. 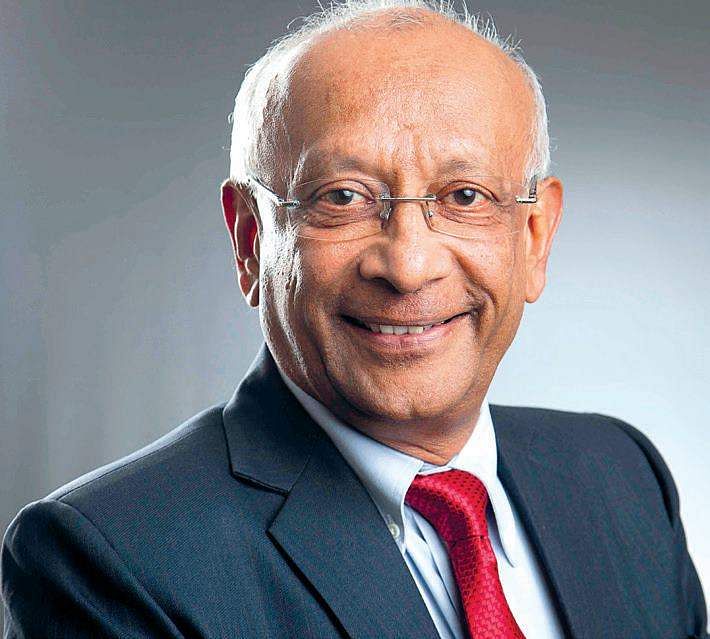 His preferred gym is the one at Bangalore Club, where workouts begin at 5:45am everyday and involves a mixture of cardio and weights. On Saturdays, the senior doctor also makes time for a swim. “I like that there are many who are younger than me at the gym. I am infused with youthfulness when I look at them,” he adds. His passion towards being fit is so infectious that the doctor has influenced two friends to jump aboard the bandwagon: A colleague who has now started hitting the gym and eating healthy, and a friend of 30 years who has now been walking regularly for 10 years.

In 2000, Dr Jairam applied for membership at a golf club in the city, which required him to learn the sport. Since then, there are few sessions he has missed and is at the golf course from 5:45am to 11am every Sunday. “It’s a game where you compete with yourself so you always work on improving your game. It’s great to be outdoors under the blue sky and surrounded by green lawns; you almost forget all your problems,” he says, adding that the game always helps him prepare for the week to come.

The worst days for the surgeon, he says, are the ones where he misses his workout or golf session. He dislikes these occurrences so much that he tries his hardest to stay away from morning events on Sundays. “I try to stay in the city on Sundays. If I’m travelling, the flights I book are timed according to my workout. I either fly early morning so I can use the gym at the hotel or fly late evening so I can start my day with a workout the next morning,” he explains.

Those who know the doctor also know of his fitness drive, which explains why the orthopaedic Dr Jairam consulted for his ankle allowed him to continue with his upper body workout. “He knew there would be no convincing me otherwise,” he says. Interestingly, his two sons are also “avid exercise freaks” and the workouts they indulge in are a huge part of family conversations. “What can I say, I guess it’s inherent in all of us and runs in our blood,” he says.