Common folk aren’t the only ones being targeted either, since 175 senior officials have also complained of these occurrences.

BENGALURU: If you thought cyber criminals only sat in front of computers in a dark and dingy room, think again. There are con men on the prowl on roads and outside banks and ATMs who promise new banking services and apps that could lead to your money being stolen if you fall for it. There are a number of ways through which people can extract details and while using a one-time password (OTP), phishing (fraud through SMS) and vishing (voice phishing) are heard of, con men are now turning towards new and creative ways to fool people. 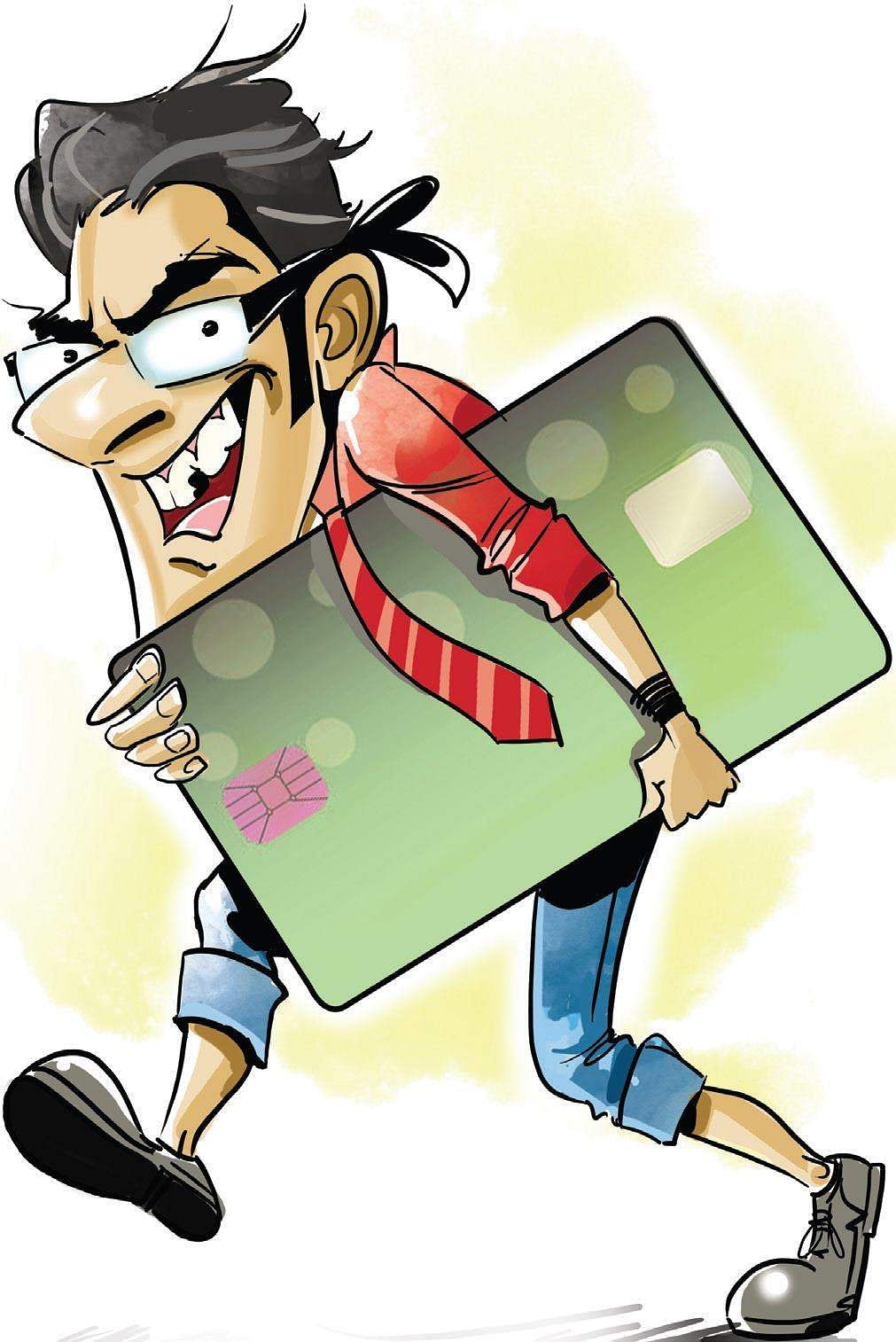 Cases of cybercrime through applications are on the rise and in 2018, the city’s only cybercrime police station saw 2,446 cases related to app-based frauds, as opposed to 2017, which saw only 880 of such instances. Common folk aren’t the only ones being targeted either, since 175 senior officials have also complained of these occurrences.

How it works
Applications such as ‘My SMS’ that can read a person’s messages through a third party are made use of. According to KN Yashwanth Kumar, the police inspector in charge of cybercrime, businessmen are usually targeted.

A person calls with the aim of providing business leads and contacts and encourages the professional to download an application, along with trying to collect card details. When this is done, a third party is able to read all messages, including texts from one’s bank. Thus, the con man can transact money from the victim’s account.

An application called ‘Any desk’, which can be operated from any device, is also frequently used. A link that contains an OTP is sent to the targeted person, who is asked to paste the link to a window on the application. When this is completed, the entire phone is mirrored and all  information can be obtained by the cyber criminal, including WhatsApp messages and normal texts.

Applications such as ‘My SMS’ can read a person’s messages through a third party. According to KN Yashwanth Kumar, the police inspector in charge of cyber crime, usually businessmen are targeted in this particular crime

Now we are on Telegram too. Follow us for updates
TAGS
cyber crime