Time to bring out your umbrellas again

After three weeks of cold weather, Bengaluru is likely to experience a spell of light showers over the coming weekend.

BENGALURU: After three weeks of cold weather, Bengaluru is likely to experience a spell of light showers over the coming weekend. Ahead of the same, overcast conditions will prevail in the region with foggy conditions during the early hours. 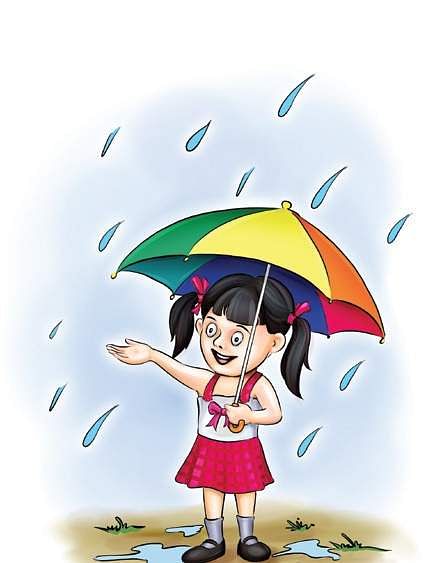 According to forecasts by Indian Meteorological Department, cloudy sky with light rain is forecast for two days –Saturday and Sunday, followed by possibility of a thunderstorm on Monday. Apart from Bengaluru, rest of the state too is expected to receive isolated showers. Due to overcast conditions, the cold spell experienced by the city is set to conclude to make way for relatively warmer weather in the
coming days.

Speaking to City Express, SSM Gavaskar, scientist at Karnataka State Natural Disaster Monitoring Cell said that overcast conditions were caused by a low pressure area in Bay of Bengal. “Since the low pressure area is situated over South Bay of Bengal, its influence over the South Indian peninsula will be less. However, isolated showers are likely for both South and Northern parts of Karnataka,” he said.