‘Trying not to be big bro at concert’

While the two brothers grew up jamming together, this is the the first time they are collaborating on the stage.

BENGALURU: As Raghu Dixit showcases his music skills with the band, Swarathma, during a performance on Saturday, he will also strive hard to prevent another side of him from coming to the fore – that of an elder brother. Swarathma, after all, is the group lead by his younger brother, Vasu, along with Pavan Kumar KJ, Varun Murali, Sanjeev Nayak, Jishnu Dasgupta and Joel Milan Baptist. 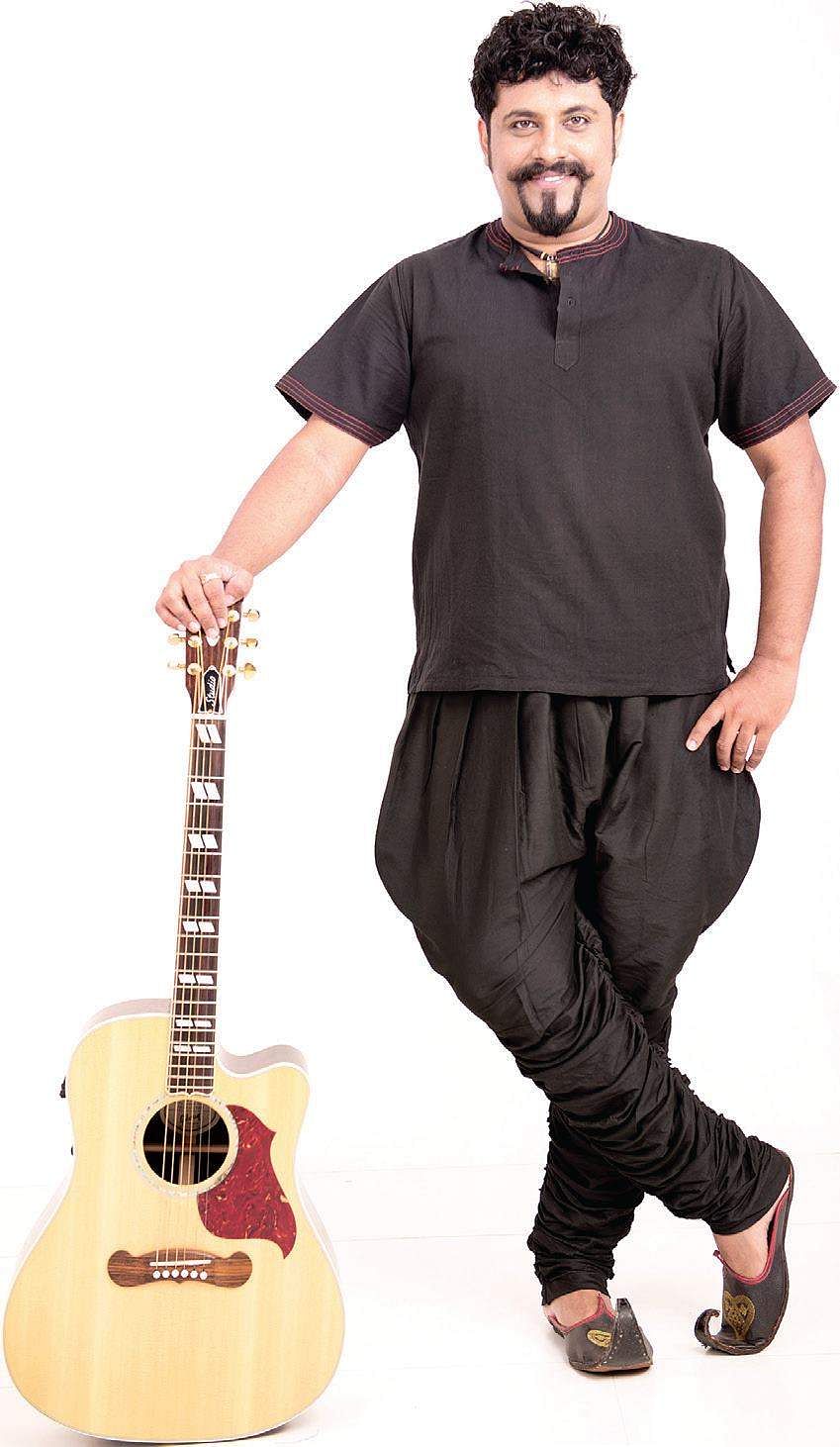 While the two brothers grew up jamming together, this is the the first time they are collaborating on the stage. As Raghu how it feels, and he quips, “I don’t know, I will figure out on the stage, I guess.” While he will sing a couple of Swarathma’s songs, Vasu will be singing some of his numbers at the event.

“There are a lot of things in our kitty for the audience. My first set will be my popular old songs, and the second set will be brand new songs from my next album, which I am aiming to release in January 2020. Vasu will be performing one of the new songs that I have written,” he reveals.

The two are emotionally quite detached from each other’s performances, says Raghu, who is six years older than Vasu. He, however, also admits that he cannot stop but be a critical older brother to him. “Not just for music, I am overtly protective and critical about him when it comes to anything. I feel more of a father figure than an elder brother to him since our father passed away when we were very young,” says Raghu, revealing that the Swarathma forerunner never wanted him to accompany him for any of his recordings or practice sessions, but as they have grown older, he has started taking the criticism more constructively.

“We either love or hate each other, there is no middle ground. Luckily, we don’t stay together and that kind of saves us from a lot of trouble,” says Raghu. Meetings, however, seldom take place without discussions about music. “A few days ago, when I caught up with him, he was showing me his new arrangement, and I could not help but intervene and give him suggestions about what more he could have included in the songs,” he adds. “But I am trying not be an elder brother at the concert.” The performance will be held on Nov 2 at Skydeck, VR Bengaluru, Whitefield, 8pm.