BENGALURU: Asmall peek into Sanjith Hegde’s life as a singer, and you stop wondering about his rapid rise. The 21-year-old musician is, after all, so busy that he does not know which film featuring his work is lined up for release next.

“From January to May this year, I sang a lot of movie songs in different languages. I used to record 25-27 songs a month. Right now, at least a couple of my songs are getting released every week. If you ask me which is my next movie, I don’t know,” Hegde, who has sung more than 70 film songs in a career spanning a little over two years so far, told CE ahead of his live performance at Mantri Square mall on Tuesday. 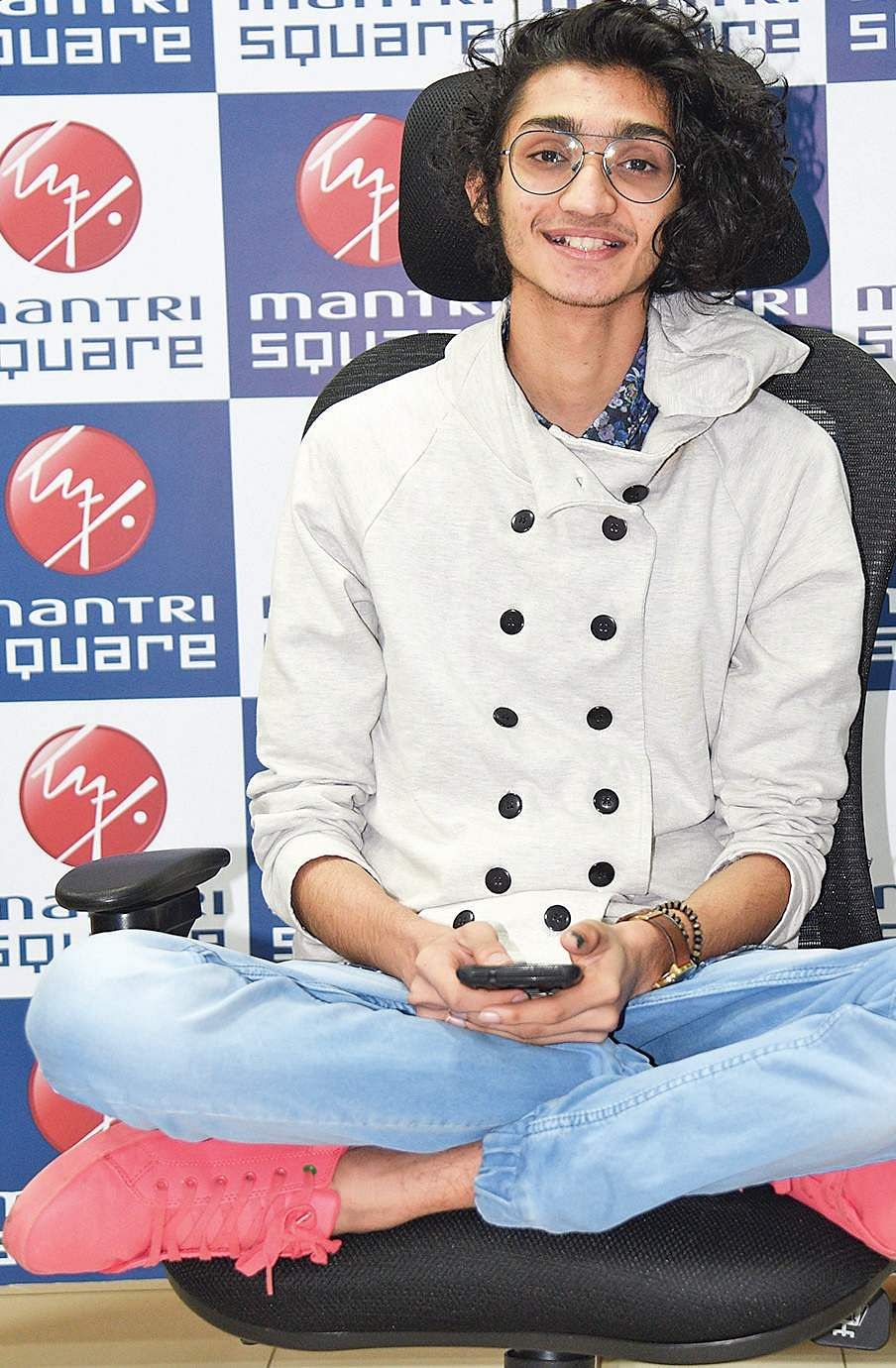 The playback singer, who has emerged as a sought-after name in Sandalwood, Kollywood and Tollywood, said learning different languages was not difficult for him. “In studio singing, lyrics are right there. I first want to know the meaning of the lyrics and mood of the song. Pronunciation and style are important. It’s not just about the clarity of words, but also about how you express the right meaning and emotions. It depends upon your work with the music director,” he explained, recalling how he had already sung Kannada songs before he took up Tamil compositions. “By that time, I was pretty comfortable behind the mic,” he added.

Hegde has now stepped into Bollywood, and is also currently busy with a few Malayalam film songs, a language that he finds the most difficult one to learn and sing in. “I once spent four hours in the studio for recording a Malayalam song. When I sang it for the first time, they said it was wrong. I again sang that line. And it turned out to be correct. I still don’t understand the difference between the correct version and the wrong one,” laughed the artiste, who became popular after he participated in the reality show Sa Re Ga Ma Pa in 2016. Soon after, the young singer made his debut in Sandalwood, and went on to achieve acclaim for his film songs, including those in his first Tamil movie, Kalakalappu 2.

That was when his collaboration with music composers Hiphop Tamizha became a hit. Working with music director Aadhi from Hiphop Tamizha is always fascinating, Hedge pointed out. “Aadhi is like my brother. He texted me on Instagram after my first episode on Sa Re Ga Ma Pa Tamil. Working with him is not just about playback singing. I go there. We sit together and share ideas. Then we come to a song. And that song takes shape into lyrics later,” he said.

Hegde is now focusing more on his first album, on which he has been working for two-and-a-half years. “I have reduced my playback singing a little. Now, I’m doing 10-15 songs in a month to give more time to our band’s album. We perform in live shows and compose original tracks. The band is what I look up to as an artiste,” he added.