‘Behaviour change, like charity, has to begin at home’

Implementing Swachh Bharat Mission (SBM), the world’s largest behaviour change programme, in a five-year time frame has not been easy.

BENGALURU : Implementing Swachh Bharat Mission (SBM), the world’s largest behaviour change programme, in a five-year time frame has not been easy. Building infrastructure like roads, houses or power lines, while no doubt challenging, is relatively uncomplicated: it takes resources and requires engineering and management skills. But changing behaviour in tandem with implementing infrastructure (construction of toilets) is an uphill task, with a very high degree of difficulty. We sometimes used to compare the SBM challenge with attempting to paint the wings of a plane in flight. Why was it so difficult?

SBM was complex and incredibly challenging because there was no obvious demand for toilets. Marketing gurus tell us that you may have a good product, but you still need to promote it because there may be other similar products in the market which compete with yours. In the case of SBM, the major competition to adoption of toilets was the deeply ingrained and centuries-old habit of open defecation. 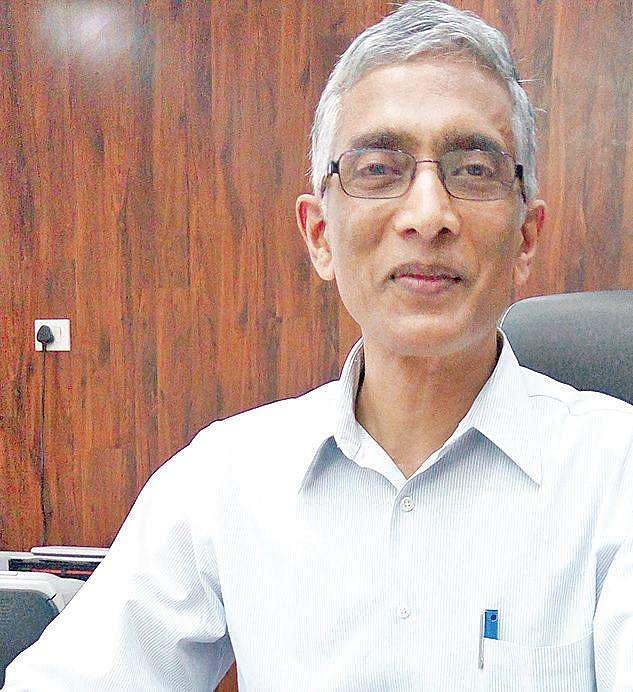 Demand for a toilet had to be stimulated to wean people away from the habit of open defecation and therefore a behaviour change campaign had to be designed and implemented at scale. At the same time, a massive infrastructure programme to construct toilets – close to a 100 million in rural India – had to be rolled out.

This in itself was an incredibly challenging task and, given the scale of the country’s geographical and cultural diversity, a decentralized and flexible approach was adopted for the supply of toilets at the local level. In most parts of the country, the preferred toilet technology option was the ‘invented in India’ twin pit–leach pit model, a low- cost, highly effective and environmentally friendly toilet.

Stimulating Demand: Behaviour Change at Scale Disruption Begins at Home While getting hundreds of millions of people in rural India to adopt and use toilets was going to be no easy task, we realized that behaviour change, like charity, has to begin at home. We, at the Ministry of Drinking Water and Sanitation, had to first change our own behaviour from scepticism about the success of such a mammoth programme to belief that it could be done. My colleagues in the Ministry, while fully enthusiastic about the goal, were somewhat hesitant to wholeheartedly commit and do whatever it took to achieve it.

We had to create a mini-disruption in the staid, low- profile Ministry of Drinking Water and Sanitation, shake things up and make our own colleagues in Delhi believe that the goal of an ODF India was doable. This included doing things differently, working in ‘mission-mode’ instead of following the traditional, non-time-bound approach to work in government offices, flattening out the organizational hierarchy, bringing in young and fresh talent from outside to take on new functions, such as agile planning, PR, communi cations, social media and rapid feedback on progress to districts, and even creating a clean environment in the Ministry by renovating the toilets in the building.

In the Ministry, the ‘new normal’ office timings became early mornings till late evenings. ODF Saturday video conferences with district collectors across India, Lunch and Learn workshops with field functionaries, and frequent travel to states, districts and villages became the practice. Disruptions were frequently carried out including the entire senior management of the Ministry. Bollywood stars and even the Comptroller and Auditor General of India shocked observers and the press when they volunteered to empty toilet pits themselves, demonstrating how the twin-pit design worked to convert toilet waste into safe and usable compost (the farmers of UP like to call this ‘sona khaad’ – gold compost).
Excerpted from  the book The  Swachh Bharat Revolution, edited by Parameswaran Iyer, with permission
from HarperCollins Publishers India.