Aditi Chaudhary, Aisha’s mother, played by Priyanka Chopra Jonas in The Sky is Pink, will be in B’luru to promote stem cell donation

BENGALURU: When the trailer of Shonali Bose’s film Margarita with a Straw released in December 2014, Aisha Chaudhary – the film on whom The Sky is Pink is inspired by – her mother recalls her daughter watching it over and over again. Unfortunately, Aisha, who was born with Severe Combined Immune Deficiency, a rare disease that leaves children without a functioning immune system, lost her life at the age of 18, in early 2015, before the film’s release later that summer.

When Bose approached the family to make a film on Aisha, her mother, Aditi Chaudhary –who now works closely with DKMS, a global non-government organisation to encourage people to register as a potential blood stem cell donors – readily agreed. “It was destiny. Watching Margarita with a Straw was an unfulfilled wish, and the same filmmakers wanting to make a film on Aisha’s life was the desire of the universe,” says Aditi, who will be in the city next week for to meet the DKMS team in the city and spread awareness about stem cell donation. 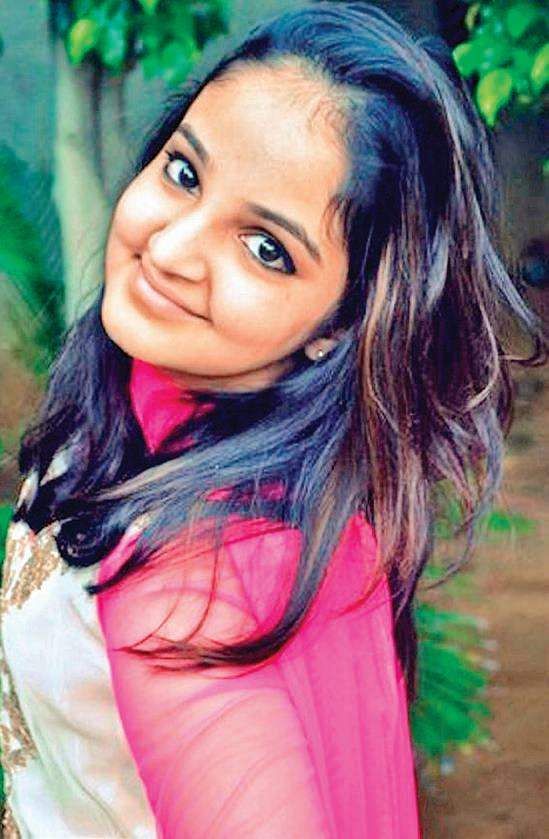 While the filmmakers were given complete creative licence, Aditi (played by Priyanka Chopra Jonas) says 95 per cent of the film is true to their own journey. “Every scene is important, and sends out a powerful message,” says Aditi, whose family watched bits of the shooting, which is how the filmmaker preferred. “We were respectful of that but we were particularly worried about how the death scene and the dilemma on the lung transplant would be portrayed. But our minds were at rest after watching the way it was executed,” she says.

Aisha’s book My Little Ephiphanies, which was released at the Jaipur Literature Festival in 2015, was re-released recently, with a foreword by Chopra Jonas and a chapter by Aditi and Bose.  “Aisha’s only chance for a cure was to receive a blood stem cell transplant from a matching donor. Without a donor available, doctors were forced to proceed with a transplant from Aisha’s father (Niren Chaudhary, CEO of Panera Bread) who was only a half-match.

This desperate move gave her time, but ultimately led to her developing pulmonary fibrosis, a lung disease that eventually took her life,” she says, adding that there is little awareness in India about stem cell donation. “Had Aisha found a match, she might have been alive today. I’m hoping that through the film, more people become aware and come forward to register as blood stem cell donors. For me, the film is love and hope,” she says.

Book re-released
The Sky is Pink is an adaptation of Aisha’s real-life story who lost her life at the age of 18 to Pulmonary Fibrosis. Lack of a suitable matching stem cell donor cost Aisha’s life, but the braveheart made a mark for herself in the short span. In addition to speaking at various forums across the country, she also penned her journey and feeling in her book that has now been re-launched alongside the movie.