All you need to know about epilepsy

Recurrent seizures are most commonly seen among children below the age of one; hereditary factors play a role too

BENGALURU: Epilepsy is a chronic and debilitating disorder, which causes recurrent seizures, sometimes without any apparent cause. The term ‘epilepsy’ encompasses a group of neurological diseases, that is, conditions that affect the nervous system, characterized by epileptic seizures commonly referred to as ‘fits’. A seizure occurs when there is an abrupt burst of electrical activity in the brain. 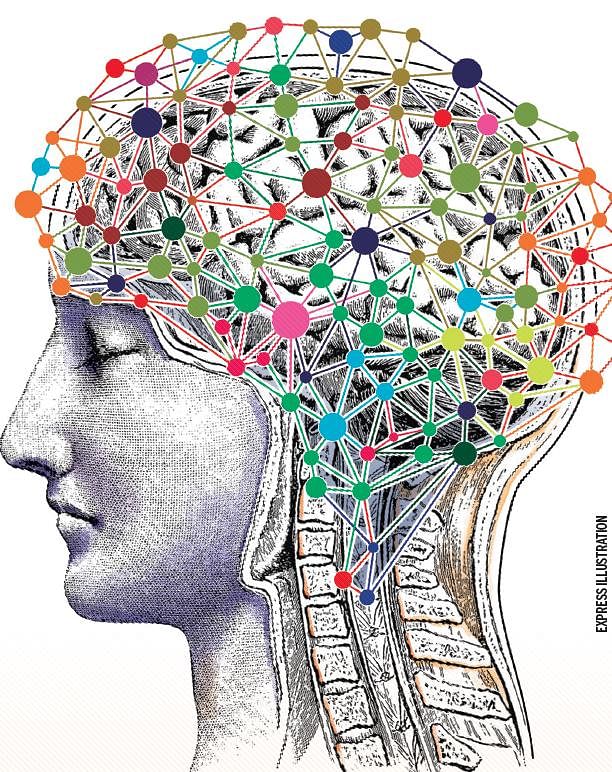 A seizure can be a primary generalised seizure which begins with a widespread electrical discharge that involves both sides of the brain at once. Hereditary factors play a role in this type of seizure. The second type of seizure is a partial seizure which begins with an electrical discharge in one limited area of the brain. These include head injury, brain infection, stroke, tumour, or changes in the way an area of the brain was formed before birth (called cortical dysplasias).

What happens during an epileptic attack?
Messages are constantly transferred across the brain cells and the cells are capable of either stimulating or stopping a signal from being transmitted. This activity is usually balanced properly in the brain however during a seizure there is an imbalance in this activity.

Emergency measures to deal with a person having a seizure:
●    Until the attack is over, stay with the individual and ensure there are no objects nearby that may cause injury
●    Watch and time the duration of the individual’s seizure attack
●    It can be scary to witness a person undergoing a seizure attack, stay calm and collected as it will last for a few minutes
●    Ensure that the person has a clear air passage and can breathe properly
●    Keep their head supported and move them over to one side
●    Do not apply excessive pressure on the person’s body to keep them still
●    Do not put anything in the mouth of the patient
●    Do not try to feed the patient or keep them any pills until they are fully awake and alert 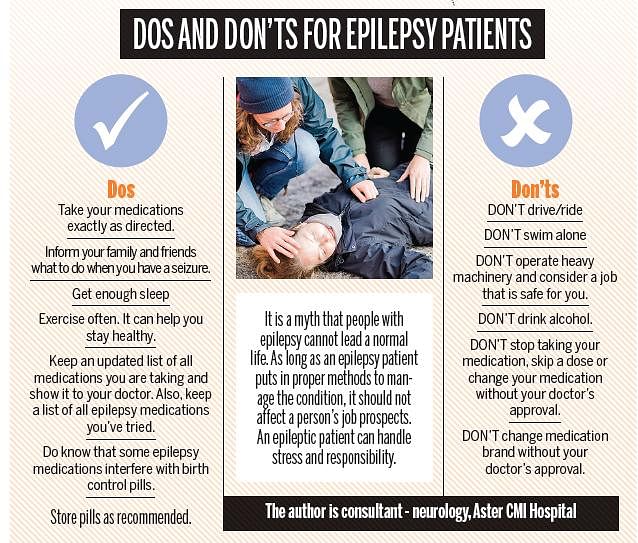 Who is more susceptible to developing epilepsy?
Epilepsy is most commonly detected among children before the age of one. There is a steady decline in the number of cases detected till the age of 10. The next age group that is at risk are people older than 55 years old when people become more prone to developing Alzheimer’s, brain tumours or stroke which can lead to epilepsy.

What triggers an epileptic attack?
Missing medications, a lack of sleep or disrupted sleep, heavy alcohol use or seizures after alcohol withdrawal, use of cocaine and other recreational drugs, hormonal or menstrual cycle changes, flashing lights or patterns, noises or foods can trigger an epileptic attack.