BENGALURU: Public Eye, a mobile application that allows public to report traffic violation cases, received 1,52,172 complaints in 2019. It was launched in September 2015, jointly by Bengaluru Traffic Police (BTP) and Janaagraha Centre for Citizenship Democracy. From the time of its launch, it has aggregated a total of 1,26,099 app downloads with 24,222 active users and a total of 3,28,441 complaints, out of which 2,27,391 complaints have been effectively resolved in the last four years, a release said. 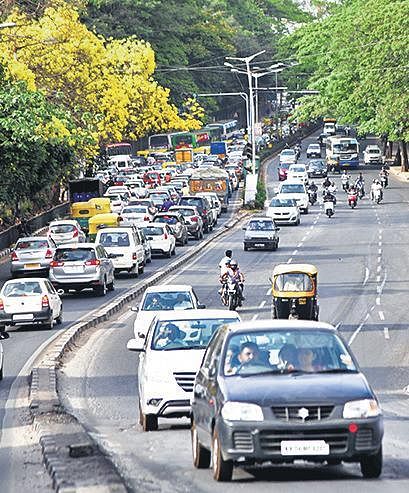 “It is the only citizen friendly app for traffic violations. The app effectively captures traffic violations and actively supports Bengaluru Traffic Police. Data highlights that the average complaints posted every day on the app has seen a steady rise over the years. This is a clear testimony to a rise in active citizenship. While in 2018 the daily average was 166, in 2019 the daily average has reached 417 complaints per day,” said B R Ravikanthe Gowda, Joint Commissioner of Police (Traffic).