Delving into the ‘fateful triangle’ of relations

Having had to deal with the first Taiwan Strait crisis in 1954, the Eisenhower administration would not have described the Chinese leadership as accommodating.

BENGALURU: Having had to deal with the first Taiwan Strait crisis in 1954, the Eisenhower administration would not have described the Chinese leadership as accommodating. In September, China started shelling Taiwan- held offshore islands. Eisenhower and Dulles had been concerned that Jiang would try to force their hand with an attempt to make a move onto the mainland. But for reasons of credibility, as well as domestic politics, the Eisenhower administration felt it could not jettison the GMD leader.

Thus, following intensifying Chinese shelling, it expanded the presence of the Seventh Fleet in the Taiwan Strait. It also sped up discussions between Taiwan and the US on a mutual defense treaty (MDT), which they saw as “a way to simultaneously support and control” Jiang. It was eventually signed in December 1954 despite concerns on the part of some, including Dulles. In a related exchange of letters, the US also got Taipei to commit not to unilaterally attack China. 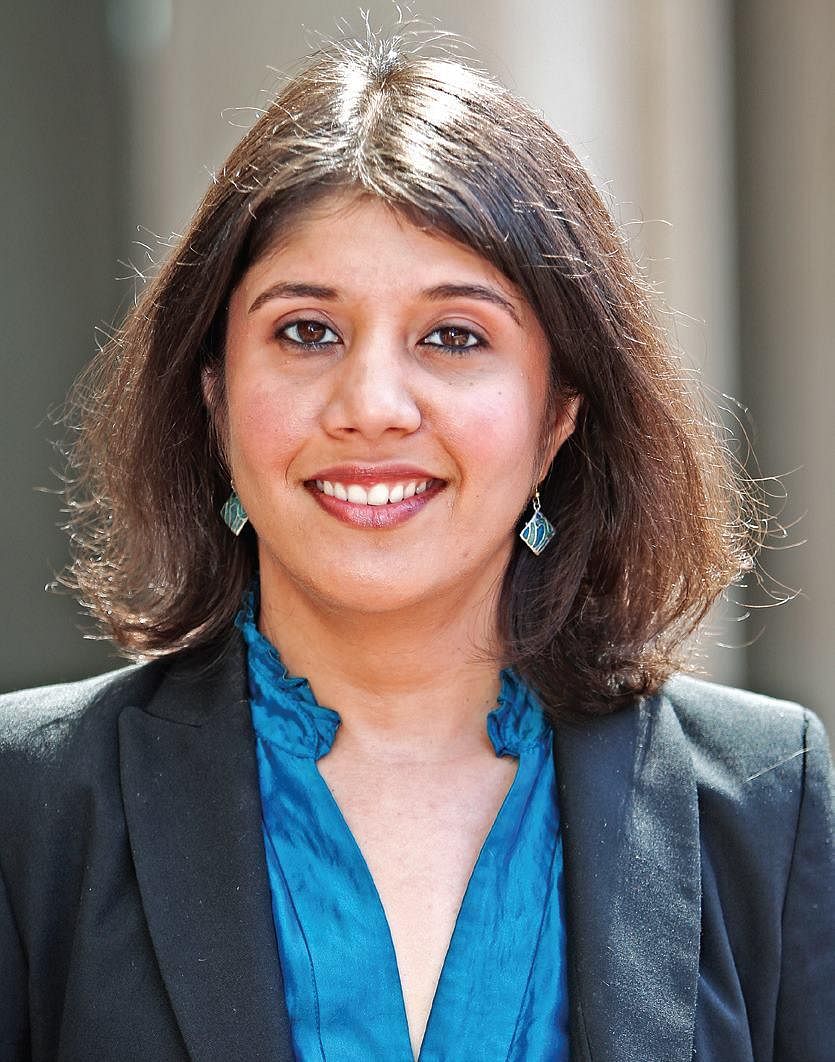 While the US had been considering the MDT, the State Department’s Near Eastern and South Asia bureau had expressed concern that it would drive India “closer” to China. India would see the MDT as provocative and indicative of the lack of desire on the part of the US to reach a settlement with China. An intelligence assessment had added that India would see it as “further evidence of US imperialistic interference in Asian affairs.”

But Nehru’s reaction was more nuanced. He believed that earlier in his administration, Eisenhower had altered Truman’s stance of restraining Taiwan from attacking China. This had heightened Chinese insecurities and destabilized the situation. Nehru told the British high commissioner that, if an MDT indicated that the US would restrain Taiwan from attacking the mainland, it would be “commend[able]” and “useful” in the long term even if Beijing was not immediately convinced of US sincerity.

On his visit to Beijing, as the crisis continued, Nehru stressed the importance of diplomacy to his Chinese interlocutors. He emphasized that negotiations were the best method to solve issues related to Taiwan and Southeast Asia, “instead of using armed force as [China did] now.” Nehru emphasized that a diplomatic approach would pave the way toward easing China’s isolation. That was important because Beijing’s lack of engagement meant it did not really understand countries outside the communist bloc.

As the Taiwan Strait crisis escalated, toward the end of January 1955, Eisenhower sought and received congressional authorization to use force to protect Taiwan. The president and Dulles saw this action as brinkmanship to deter China; Nehru saw it as provocative. The prime minister thought it would prove ineffective and counterproductive to Eisenhower and Dulles’s stated goal of stabilizing the region.160 Believing that China was “[l]ogically entitled” to take possession of the offshore islands,161 he saw Dulles’s subsequent speech on providing a shield for the offshore islands as just making things worse.

Nehru told his daughter the situation was “dangerous,” with “two great countries with high ideas of their own prestige and ‘face’ and with a good deal of passion [being] at logger- heads.” He instructed his ambassador in the Soviet Union to urge Moscow to find a way to reduce the tension.Nehru did not want to make any public statements that would add to the problem. Otherwise quick to participate in multilateral efforts, he declined the Burmese premier’s suggestion of a multilateral declaration.Extracted from Fateful Triangle: A view of China’s impact on the US-India relationship by Tanvi Madan, with permission from Penguin Random House India.