Celeb appeal: All figured out

If there was some distraction for netizens from the pall of gloom during the lockdown, it was comedian Danish Sait’s fictional characters that brought alive stereotypes.

BENGALURU: If there was some distraction for netizens from the pall of gloom during the lockdown, it was comedian Danish Sait’s fictional characters that brought alive stereotypes. And Bengaluru artist Prasad Bhat, who has been following the comedian-host since his days at a radio station as a prankster, decided to do a caricature of his, which has caught the attention of netizens, gaining over 3,000 likes. “While watching his videos, one of Ramamuthy’s (an uncle character played by Sait) looks reminded me of Mario. 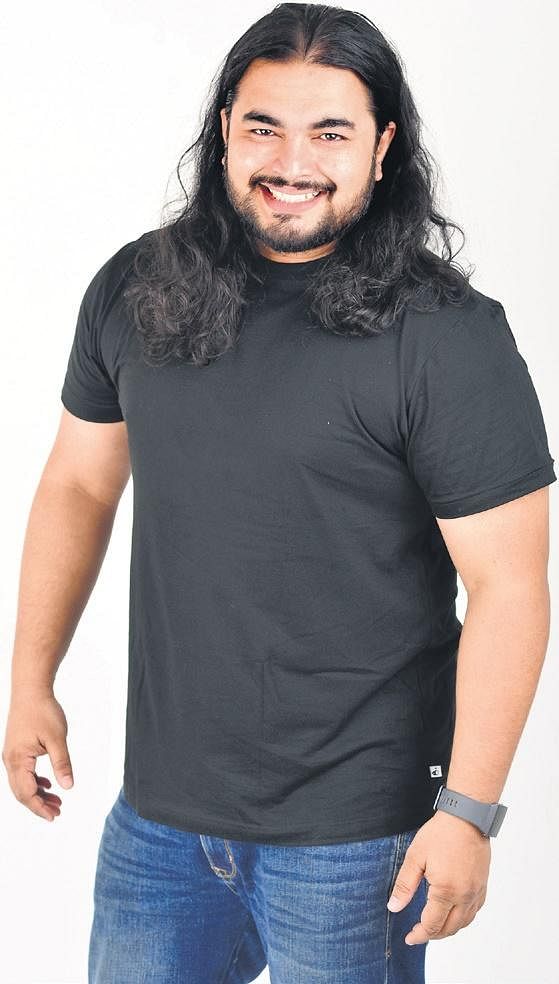 It then suddenly struck me that I could do a mash up of Ramamurthy and Mario,” he says. “We grew up playing Super Mario and hearing the words ‘maga’ in Bangalore. So combining the two, I turned it into Super Maga,” says Prasad who made the caricature on Tuesday. “The decision to make the caricature was impulsive,” says the artist who runs Graphicurry and has been into this for over a decade.

The artist has also recently made caricatures of Kangana Ranaut and Rihanna, which got over 8,000 and 4,000 likes, respectively. When Bhat does these caricatures, he looks at making it light-hearted. “It’s important that the person is recognised at the first go,” he says, adding that the biggest challenge is convincing a client it really is their portrait. When he showed it to Sait, who is currently in Dubai for the IPL, Sait was glad to be a part of Prasad’s world.

Bhat has gained popularity with his creations and was in the social media limelight when Anushka Sharma shared a picture of her watching Paatal Lok on Instagram. Along with the photograph, the caricature of her wedding portrait in the background made by Bhat, went viral too. The work even caught the eye of fellow Bollywood actor Jacqueline Fernandez, who commented, “That cute wedding caricature!!”. He has also made a caricature of Deepika Padukone and Ranveer Singh’s wedding photograph.