Recruited by the legion

Watch Dogs: Legion was available for a free trial last weekend. The anticipation for the online co-op mode is increasing, and it helps to have a refresher of this futuristic gaming universe.

BENGALURU : Watch Dogs: Legion was available for a free trial last weekend. The anticipation for the online co-op mode is increasing, and it helps to have a refresher of this futuristic gaming universe. So I played the game. I now find this urge to be social in real life as well, and mark people I meet as potential recruits. Recruits to what? I don’t know either.

After playing the game, I went back to read my article on Watch Dogs 2, from 2016. I seem to have forgotten a lot of what awed me five years back but was also glad for this well-deserved re-awe experience. 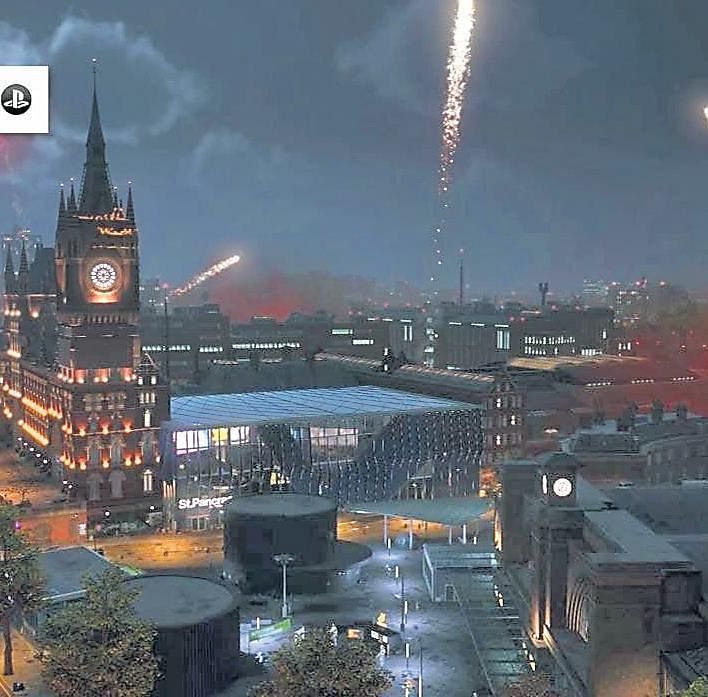 Legion is a friendly Cyberpunk 2077. It is an open-world game set in modern-day London. The story is relatable, in that it contains just the right amount of sci-fi, below the “apocalyptic” standard. You are part of a group called “DedSec”, who lead the Resistance against an evil government… or something like that. The game should be ideally played completely in stealth; combat is not its strong suit. Stealth is exciting, in that it requires you to hack and manipulate the electronically connected environment around you.

Legion is like an elaborate magic trick. The game allows you to “recruit” almost every character you meet on the streets. This means that you can potentially play as almost everyone. There’s traffic on the roads. People walking around. And you can just go up to them, talk, and potentially play as them. “How did they do this”, you wonder. “Did they really come up with a backstory for everyone?,” you exclaim. “That’s crazy,” you conclude.

Like the old Watch Dog games, your phone does some quick hacking to provide insights into the lives of people: Where they work, what they last searched for on the internet, and where their allegiances lie. However, the greatest differentiator that would sway your decision on recruiting someone, is not their curious back story. It does not matter that Joseph-wearing-a-suit is heading for a nap. But it does matter that he has “short injury recovery time”. The potential of this opportunity lures you in.

But like all magic tricks, the game tries to divert you from its limitations. The plot nudges you to recruit people with certain skillsets, without which you wouldn’t be able to complete main missions. But somehow, the trick stays intact. The illusion of opportunity holds strong. I can see myself playing the game long enough, to recruit as many people as it requires for DedSec to have a vote bank majority.