BENGALURU: Customs officials have caught two flyers from Dubai at the Kempegowda International Airport carrying 166 grams of gold in the form of cut pieces in their check-in baggage. The value of the items recovered by the Air Intelligence Unit is worth over Rs 13 lakh.

According to a senior customs official, the duo are natives of Kasaragod in Kerala and arrived by  IX 1246. "Based on profiling of the passengers and baggage scanning, the items were found," said an official.

Each passenger had individually carried 4 cut pieces of gold wrapped in insulated tape and silver foil in his baggage. The total value of the 165.89 grams of gold recovered from both is Rs 8.45 lakh, he said.

The flyers also had Multivitamin capsules, one of them had 48 bottles of them and another 24 bottles. One individual also carried 24 bottles of fish oil softgel, the official added. 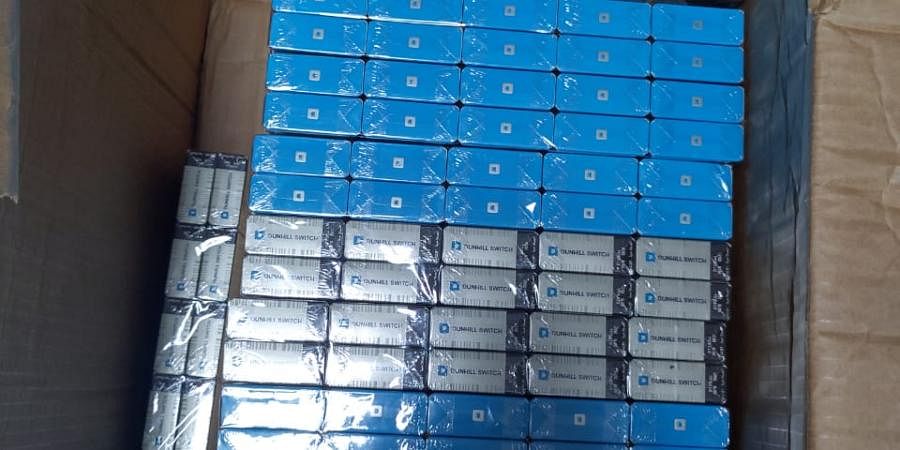 Now we are on Telegram too. Follow us for updates
TAGS
gold smuggling Bengaluru Airport Kempegowda International Airport