The thermal plant expansion threatens to degrade the ‘last surviving’ 190 acres of a dynamic ecosystem in Ennore, say activists.

CHENNAI: The under-construction North Chennai Thermal Power Station (NCTPS) 1x800 mega-watt super-critical plant is threatening to degrade the ‘last surviving’ 76.9 hectares (190 acres) of green belt in Ennore, which is a dynamic ecosystem and a critical floodplain.

Local environmentalists allege that the Environment Impact Assessment (EIA) report was not in consonance with the terms of references awarded by the Ministry of Environment and Forests and Climate Change (MoEF&CC). The power plant is mooted as part of NCTPS Phase-III expansion. 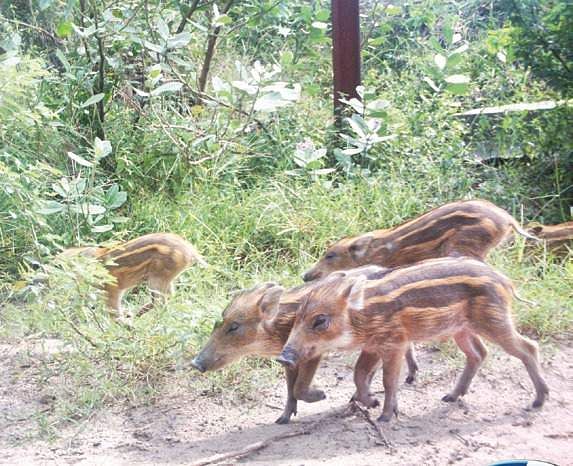 The proposed area where the new plant is being constructed was shown as the green belt to get approvals for Phase-1 and Phase-II and now the same area is being developed, which will deteriorate the local ambience.

“Already, there is large-scale destruction and reclamation of waterbodies, mangrove cover and mud flats by power plants and Kamarajar Port by virtue of dumping dredge soil and fly ash. Now, this particular move will completely alter that ecological  balance of the place,” said Nityanand Jayaraman, noted environmentalist.

Even the Forest Department seems to be averse to the NCTPS expansion plans. Forest ranger C Murugesan told the Express that the department had installed 52 CCTV cameras on the 900-acre NCTPS campus and did a survey after there was a ‘tiger scare’ in the area. “Though we haven’t found a tiger, these camera traps confirmed the presence of significant number of endangered species. We found monitor lizard, jackals, jungle cats, wild boar, vultures, even a rare common trinklet snake just crossing the street. Now, the degradation of habitat meant losing all these species,” the official said.

Interestingly, NCTPS in its declaration in the statutory Form 1 submitted to the Environment Ministry to obtain clearance noted that there were no endangered and endemic species of fora and fauna, which activists read ‘a false submission.’

Animal activist Shravan Krishnan, who was part of the survey, claimed that there were more species of migratory birds and mammals than what are found in Guindy National Park. “Besides animals and birds, there are good number of banyan trees that were over 100 years old. This green patch has to be protected,” he said.