An app that unites all volunteers for a cause

But in reality, the number of volunteers who turn up during such events are only a handful.

Is there a cause that is close to your heart and you want to volunteer for it but don’t know how to? Or may be you don’t know the procedure?.Disturbed by the lack of mediums for volunteers and NGOs to connect, here’s Saiyasodharan who attempts to bridge the gap

CHENNAI: There are enough social causes to work for and it seems like there’s never any dearth of volunteers. But in reality, the number of volunteers who turn up during such events are only a handful. “It’s neither the mistake of the NGOs nor the volunteers. It’s just that there isn’t a proper medium to connect them,” says Saiyasodharan, a former IT professional-turned-volunteer. In an attempt to bridge the gap between the good Samaritans, and the organisations, Sai and his team have come up with a phone application — Grassroots. 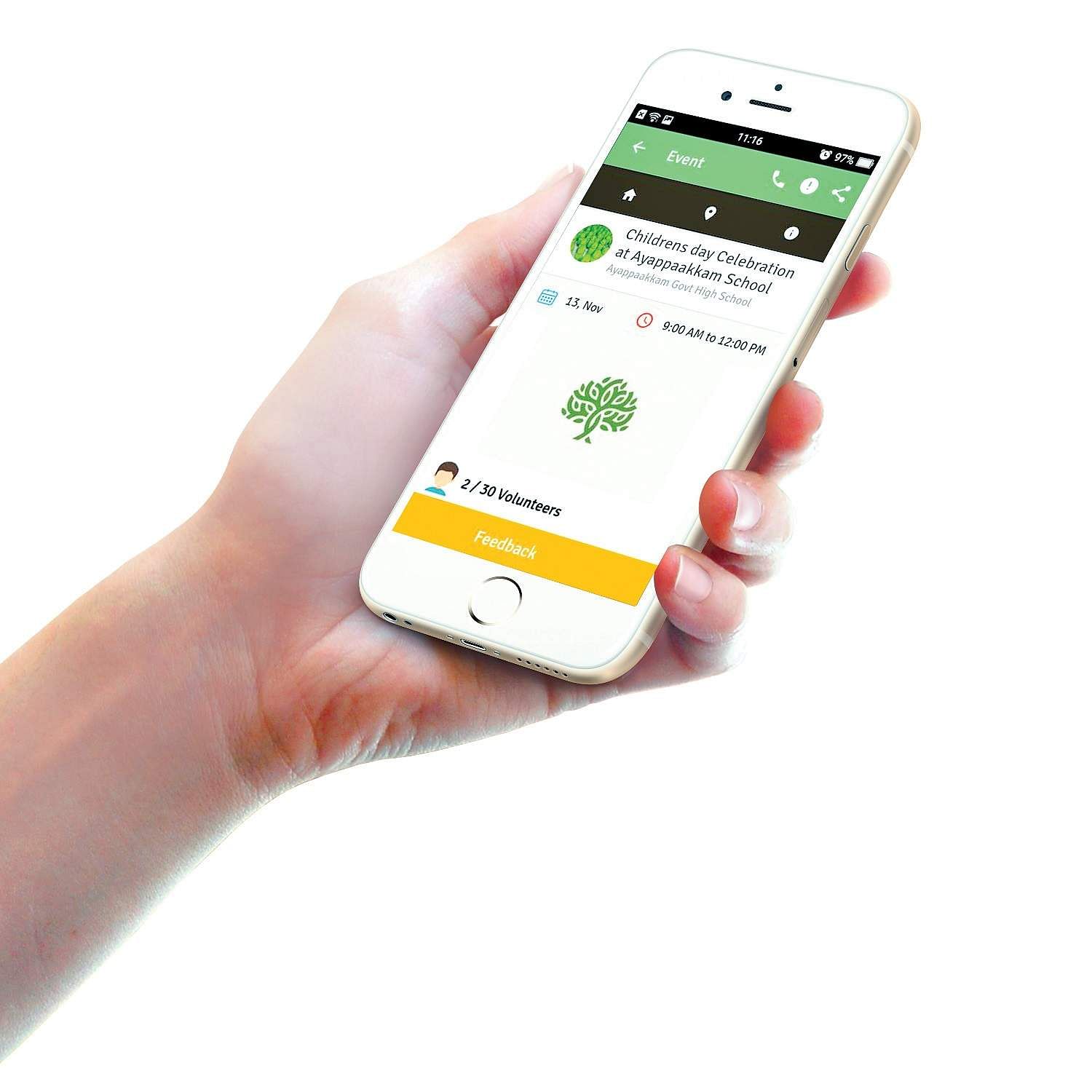 In a tete-a-tete with the young entrepreneur, we find out more about the app and the team behind it.

Working in a cushy IT job, Saiyasodharan’s first brush with volunteering started a few years ago. “I have been volunteering for a while and only when we work on it, do we understand the depth of the problems,” he explains. “After I realised that some serious problems need to be addressed, I couldn’t pretend to not care and that’s when I opted for a part-time job — to earn enough to take care of my family and to concentrate on volunteering work.”

During his final year in college, Sai recalls an incident that made him quit his job and work full-time for the cause. “It was for a scribe exam and I had gone as a volunteer. There was a student who had travelled all the way from a different district to Chennai just write the exam. The reason was the lack of volunteers in that district,” he avers. “Also, there was a student who wasn’t able to write his exam as we were short of scribes that day. The problem wasn’t that no one was ready to help, but we didn’t know whom to approach during such a short notice. This disturbed me a lot.” In 2015, Sai recalls how he realised a need for a platform that connects volunteers and NGOs. “There are so many social problems addressed by NGOs but they have difficulty in finding volunteers and we wanted to aid both the sides through this app. Last April, my team and I started working on the development of the app and here we are!” he grins. 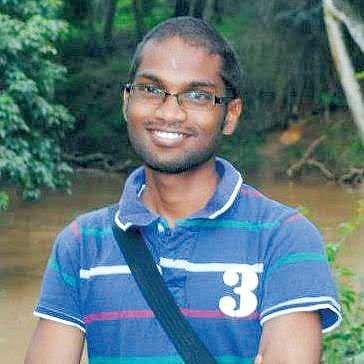 The app allows you to choose the area of preference (within city limits), available time, and the cause which you wish to work for (could be road safety, blood donation, environment, poverty, traffic awareness et al). After choosing preferences, you can filter a list of events hosted by the NGOs. “The volunteers can easily communicate their interest in the event and become a part of it. It will also be easy to tackle volunteer crisis situations when they are active in one single platform,” he explains.

The app will not only facilitate volunteering opportunities but will also be vital for NGOs to connect with existing and new volunteers, business sponsors and also collect funds. “We even have a donation option in the app, where volunteers can contribute a minimum of `100 for any cause. The NGOs can also generate reports for analysis through the app,”says Sai.

The application is supported by six NGOs including Arappor Iyyakam, Satta Panchayathu Iyakkam, Chennai Social Service, Thozhan, Lit the light and Shasha Foundation. “We are focusing on Chennai and the volunteering scene here at the moment. By the end of this year, we will correct any possible bugs in the application and by next year, we are planning to expand and bring in other NGOs,” he adds. So, what is his long term goal? “Not just mine, but my whole team wishes to make Grassroots a volunteer based mini-social networking site of sort. We’ll have real time feeds from events, and from individuals too. We are working
towards it.”

For details about the app, visit: grassroots.in.