An important step to supporting victims of burn violence was taken with the inauguration of the Tamil Nadu State Policy Roundtable.

CHENNAI: An important step to supporting victims of burn violence was taken with the inauguration of the Tamil Nadu State Policy Roundtable on ‘Building a Holistic Support System for Women Survivors of Burn Violence’ on Saturday, organised by the International Foundation for Crime Prevention and Victim Care (PCVC). 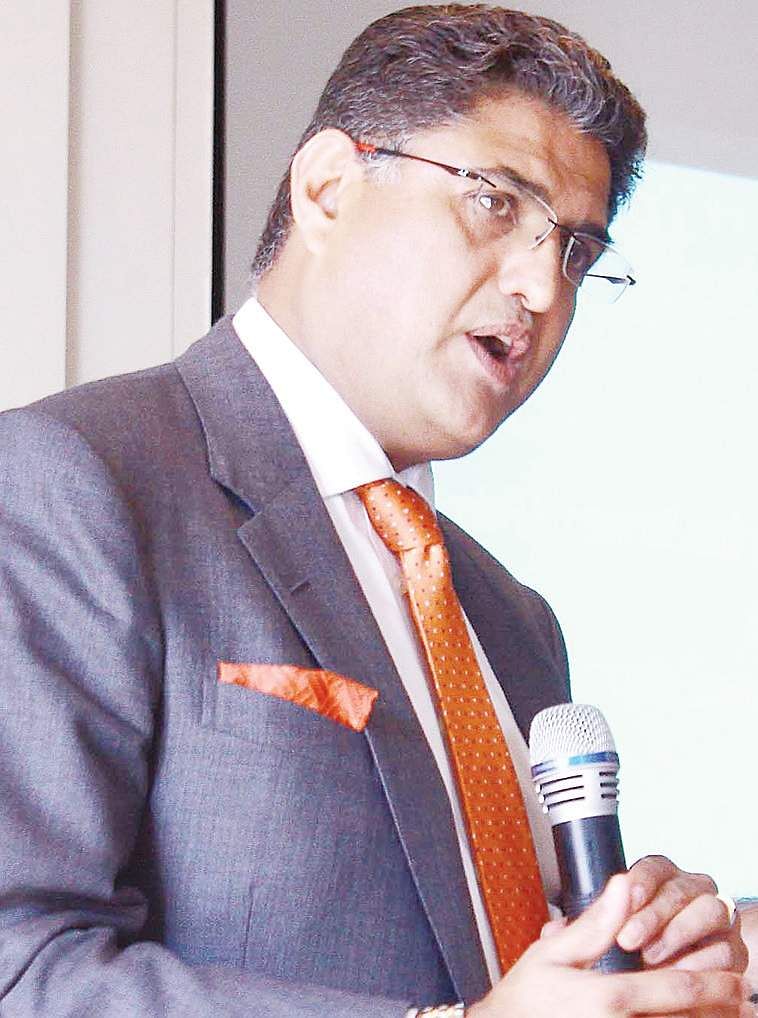 Backed by the British Deputy High Commission in Chennai, the roundtable aimed to promote an informed policy response at the State-level with representatives from various civil society sectors such as medical, legal and social welfare services along with Government arms such as police, health and family welfare participating.

“Through its flagship project Vidiyal, PCVC offers a range of services to women burn survivors in their physical, psychological and social rehabilitation thus upholding their human rights and dignity,” said Prasanna Gettu, CEO, PCVC, adding that burn victims were a result of several factors including self-immolation or crimes perpetrated upon women from domestic violence.

She applauded the efforts of Dr Mathangi Ramakrishnan and support from the TN Government — they’re the reason the burns ward at the Kilpauk Medical College is now a National Centre of Excellence. “The UK-backed initiative this year is about a period of research to analyse the accessibility of support service for women burn survivors in four southern states.

This was done for evidence-based understanding of burn incidence, reporting, recording and management, in the hope that they will help identify gaps in the system,” explained Prasanna.

“Often, when an incident of burn violence occurs, the police are the first to respond to the scene. The law dictates that the victim must be immediately admitted to the hospital,” he said. “At the earliest, if the patient is conscious, a statement should be taken from him/her without hindering the treatment being given. This will become a witness statement, with his/her signature or fingerprint, and in case of death, it will serve as a dying declaration.”

He also pointed out that this should be carried out in the presence of a doctor, and also ensure that the patient did not come into contact with anyone related to the suspected perpetrator, who could influence her statement. “Police officers are also sensitised about this issue to enable them to look into the matter properly.”

Radhakrishnan drew from his own experiences in policing to stress the importance of rehabilitation. “Our society is increasingly conscious of wealth, complexion and looks. When a woman is disfigured due to burns, she faces a lot of stigma. That’s why a structured support system is important,”
he said.

PCVC also provides the much-needed psycho-social support to victims, including working closely on nutrition, monetary concerns, victim’s children and much more through art therapy, yoga, group therapy, counselling and even through activities such as Zumba. “All these activities help women become confidence about rebuilding their lives with dignity,”
said Prasanna.

“By backing this project, we wanted to shine a light on one of the most neglected areas of violence against women, while also sharing the importance of integrating psycho-social support with medical assistance. This ensures women move swiftly from being survivors to ‘thrivers’,” said Bharat Joshi. He also welcomed the Government of India’s plan to improve burn care infrastructure in the new Five Year Plan.