Through July, the Alliance Francaise of Madras has been buzzing with activity, all thanks to the Short and Sweet Theatre festival organised by Prakriti Foundation, Blue Lotus Foundation and the Allian

CHENNAI: Through July, the Alliance Francaise of Madras has been buzzing with activity, all thanks to the Short and Sweet Theatre festival organised by Prakriti Foundation, Blue Lotus Foundation and the Alliance Francaise. The original format was conceptualised in Sydney, Australia, in 2002, where the short and sweet theatre will have 10-minute plays. Since then it has caught on world over, with local festivals being organised in a handful of countries. 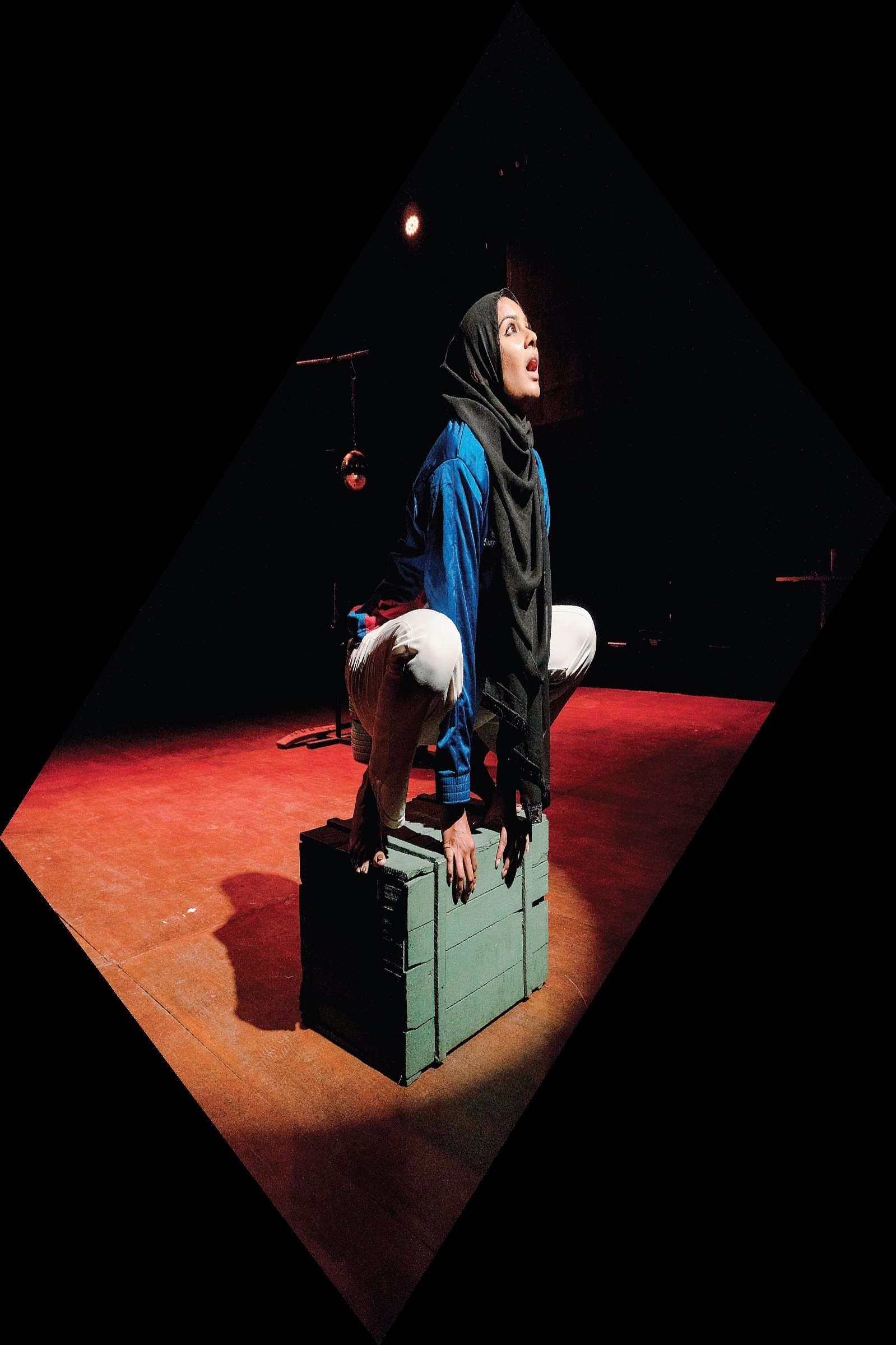 Meera Krishnan, festival director, says, “We have got the highest number of entries by way of scripts and independent theatre companies this year. Australia sends in 50 scripts in English for local directors to choose from, but we received nearly 120 local scripts in English and Tamil this time!”

That is probably the reason for the equal share of ‘dudes’ and ‘machis’ in this year’s festival, meaning a mixed bag of English and Tamil plays. “In the early years, the festival was perceived as wholly English one. But it’s the interesting format that involves storytelling in less than 10 minutes that pushed the language boundaries. We have seen a steady increase in the number of Tamil scripts over the last three years. The festival has sought to be inclusive always, but it’s only now that this image has been broken. We have more work to do to fully realise the ‘South Indian’ locution by bringing in more languages,” says Meera.

Though some foreign scripts are chosen, it is only the local scripts that are considered by the jury for the Best Script award. “This encourages local writers to submit their work,” she adds. “What the director does with the script is completely up to them. Many bring a local context to a foreign play. The award winning play of the first week, Rice Water, came to us as a page long English script. Director Regin translated it into Tamil and went on to bag the prize.”

So how does the audience take in plays that are foreign and local — those in English and in Tamil? Vinod Anand R, actor and director who taken part in all editions of the festival, believes that language and locales are hardly barriers. “I have seen the audience profile change with more Tamil plays coming into the festival. From a fully English speaking audience, the festival has now evolved and is catering to a pan-language, pan-cultural audience that encourages quality theatre.” 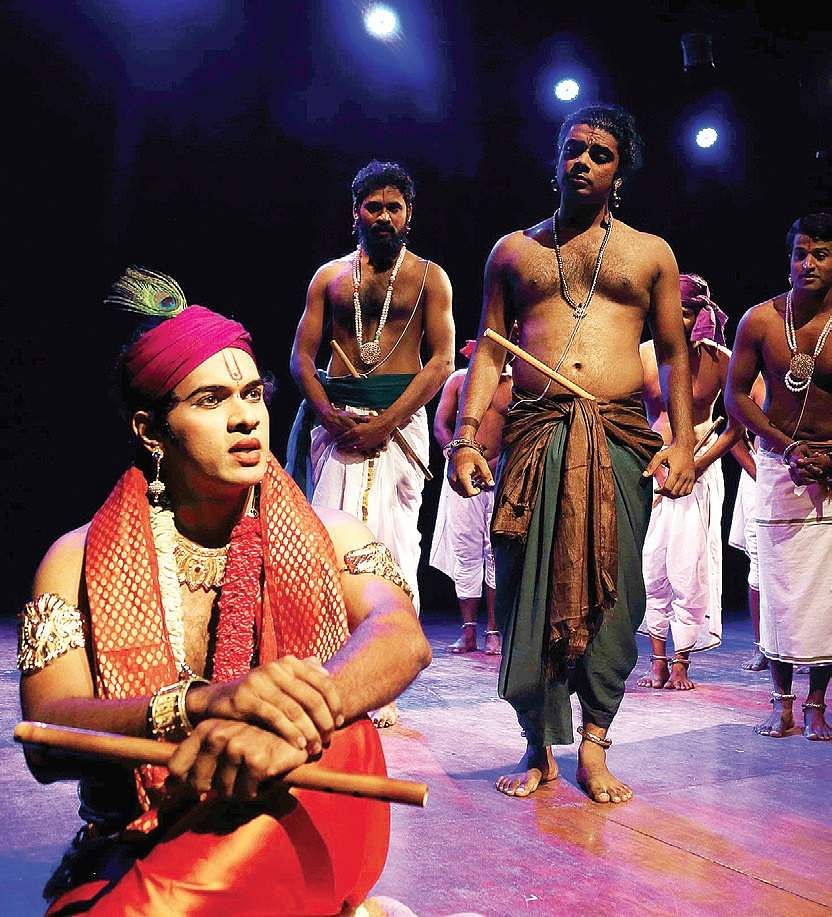 A variety in the audience seems to keep creators on their feet, as actors and directors need to challenge their own sensibilities and make theatre that appeals to different palettes. For the audience, it’s a mixed bag of plays across themes and genres. For the makers of theatre this is a chance to innovate and experiment. “This format brings in brilliant local content — the 10 minutes is a rush of adrenaline, a shot of perk, a wake-up call and great theatre. Short and Sweet South India is the sharpest and the sweetest of the lot,” says Vinod.
There are 10 plays each in the Top 40 and Wildcard shows lined up for this weekend.

ON PAR WITH SYDNEY
This year’s edition in Chennai (presented by Mindscreen Film Institute) has 70 plays showing through the course of the month, the most in its seven-year history, and only 30 plays short of Sydney’s festival. The Top 40 plays run four shows each, and the wildcard entries set aside for debutant directors have two shows. Each show has 10 plays, all sticking to the 10-minute time limit.

Book your tickets at Eventjini.com (The writer is a columnist with The New Indian Express)