‘God is a woman and also a man’

Gowrishankar Siva is a entrepreneur in Chennai, who founded the Madras Comic Fest, a group that conducts comicbook-related events in the city.

Gowrishankar Siva is a entrepreneur in Chennai, who founded the Madras Comic Fest, a group that conducts comicbook-related events in the city. He’s also the founder of Foodie From Madras and a social worker with Give Smiles, a trust focusing on imparting creative education to under privileged children in Chennai and other parts of Tamil Nadu.

An Aerospace Engineer and Aviation Entrepreneur by education, he loves reading comics and is an ardent foodie. 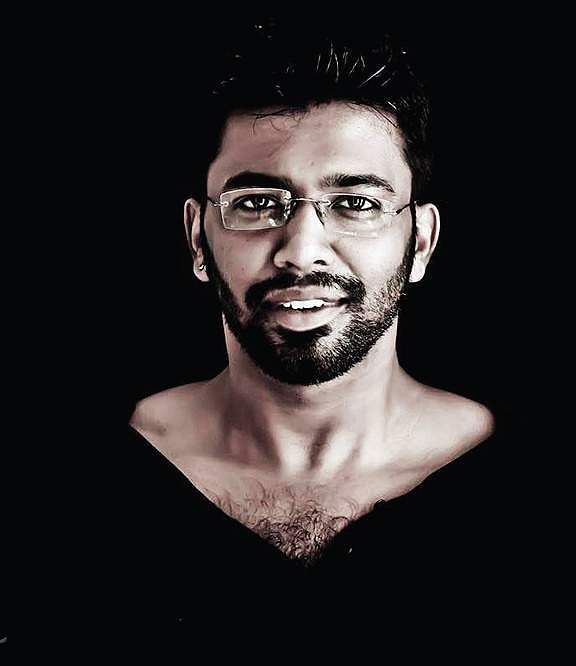 How would you describe god to a child?

God is a superhero who manifests within each of us that comics never wrote about .

Is god man or a woman?

I believed that god was man until I watched Wonder Woman recently. To say the truth, god should be equally  a man and a woman .

What would your first words to god be if he/she appeared in front of you?

If there was a dare/challenge you would like to give god what would it be?

To convince us that he/she doesn’t belong to a particular religion.

If you had the power to grant one gift to god, what would it be?

Depends on what he/she wants. But I’m sure he/she wouldn’t say no to some homemade chilly chocolates!

Your most godly encounter?

Every time I have biryani!

What if god were an alien?

If god were an alien, he/she should think twice before stepping foot on earth.

Funniest encounter in a place of worship?

When I was young I ran into a temple wearing my footwear. I leave the rest to your imagination.

A quirky habit that you have in terms of being spiritual or a god believer?

Service to man is service to god.  I seldom drop money in hundial. I would rather buy a meal for someone in need of it.

What do you think will offend god?

Anything that would offend our own conscious...including over-eating.

If you had to prepare a joke about god and also present it in front of him, what would it be?

‘Do you bleed?’ — that’s something that Batman asks Superman in the DC comics.