People who have lost their fathers at a young age share what it feels like to celebrate Father’s Day, on Sunday, without their hero.

People who have lost their fathers at a young age share what it feels like to celebrate Father’s Day, on Sunday, without their hero.  Some still buy gifts despite the fact that nobody will open them while for some others it is just another day .

CHENNAI: Bittersweet memories of a poem written to him at a young age, few objects and memorabilia collected along with your ‘hero’ and sometimes even the reverberation of the last words he spoke — tugs a string in the hearts of children who either don’t have a father anymore or are estranged from him. As Father’s Day approaches, City Express chats with some ‘little princesses’ and ‘champs’ to find out what Father’s Day means to them, growing up without   a father. 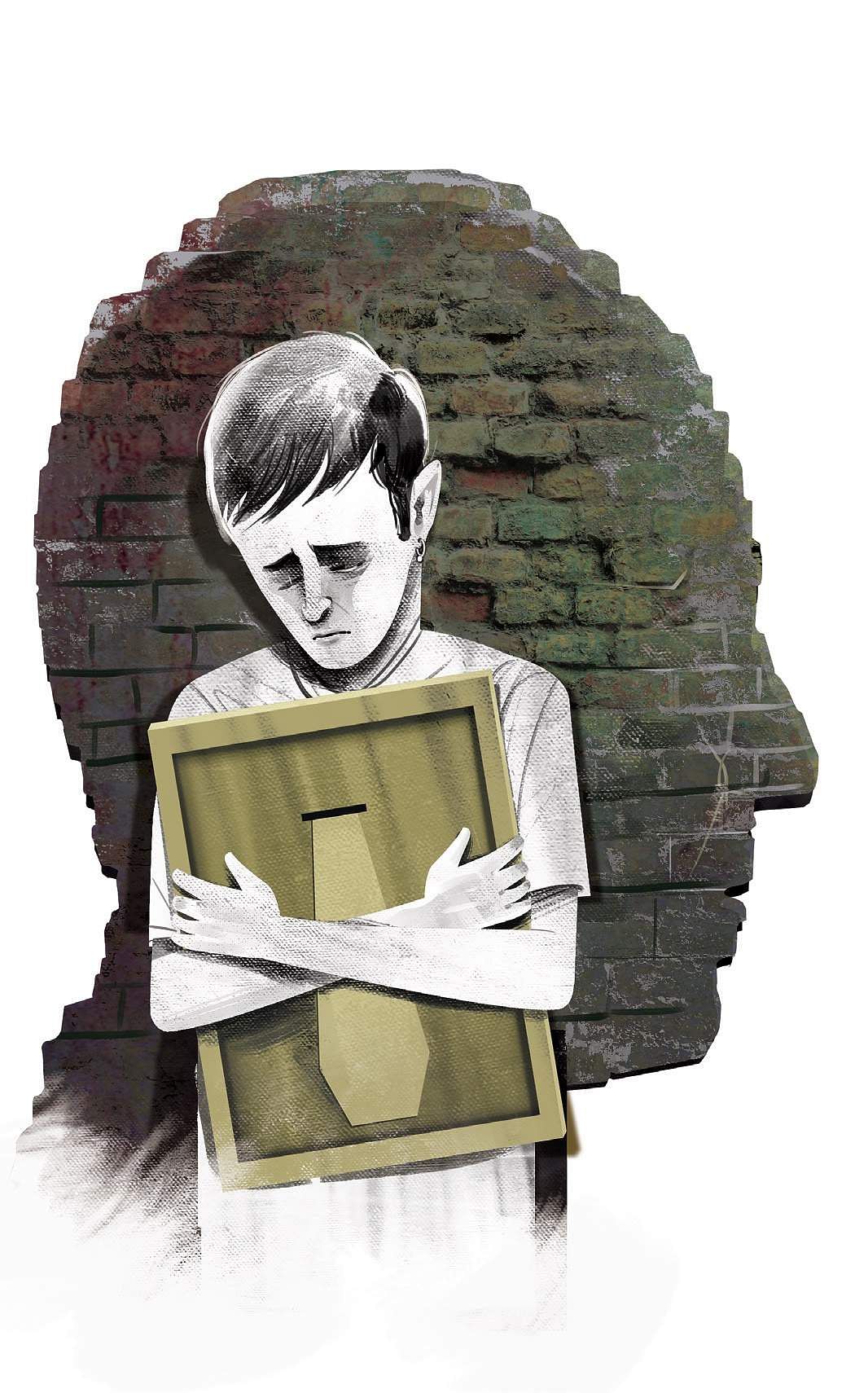 According to Bhagirathi Narayanan, a working professional who lost her father when she was 13, her dad handled everything so well — her failures, her mood swings, her ‘stupid decisions’, her periods… name the issue and he took care of it ‘like a boss’. “Growing up, I realised that I was more attached to my father, despite him not being around. I would always think of what he would say if he were there when I made critical life decisions,” she smiles. “There isn’t a day that goes by that I don’t miss him.”

But there are days, when suddenly everything ceases to exist and she only misses him more than ever. On those days, she takes a walk by the beach. “That was our favourite thing to do and that’s how we always got to spend our quality time together!” she shares.

While she spent many Father’s Days without him imagining what it would have been like if he was still around, two years ago, she decided to buy him something with the chump change of pocket money she used to receive — just like old times. “I’ve resumed buying him gifts again for Father’s Day and his birthday. I have them all piled up in my room...they’ll probably never be unwrapped and be used. But I’ll continue doing this in memory of my childhood,” she adds.

According to psychologists, most children who lose their father at a young age end up looking for a father figure throughout their life. But, for many, their fathers are irreplaceable. Chandini Suresh, a 20-something architecture student, was 14 when she last saw her father. “I considered myself close to my father because he would always treat me like a little princess…I respected him and at some point, I think I was even obsessed with him. But things didn’t remain happy for long,” she says as she painfully recalls the courtroom where she last saw him.

“My parents were getting separated…and he wanted to leave us. Even after I tried talking to him into coming back and make things work, he was intent on leaving. So, when I was asked by the judge to take a decision, I said that neither my mother nor I wanted to force someone who didn’t want to be with us. He was shocked…I had never spoken that way to him before,”
she narrates.

Since then, growing up without a father has been hard, she points out. From situations where people tried ‘taking advantage’ of Chandini and her mother, she says she saw it all while growing up. “I didn’t have a mentor, a guide and someone I could talk about life and decisions. I was left alone. My mother was as broken as me and it was just us. Sometimes I craved for fatherly love, especially when fathers of my friends used to take us out and they had conversations in front of me,” she shares, but adds that her father can never be replaced. “I never looked for someone else. I always felt a void…but I cannot replace him with anyone.”

‘He never left’
Bhavana Sachithanandan lost her father during a vacation in Barcelona. “It was around 3 am and my mother called my name and asked me to bring my dad, who she thought was standing in the balcony. We had a flight to catch in the morning. Half asleep, I went out and saw him on the floor unconscious. I was shocked and that was the last time he existed physically,” recalls Bhavana whose father died of a heart attack. From waking her up in the morning, with hugs and kisses for the last 22 years of her life to moudling the lives of Bhavana and her sister, Sachithanandan, was a ‘dream dad’. “He was a dad that anyone will wish for. But I think he has only left the physical world. I know that he is helping me go forward in life every day and I don’t think he left,” she adds. “Every day is and will be Father’s Day for me.”